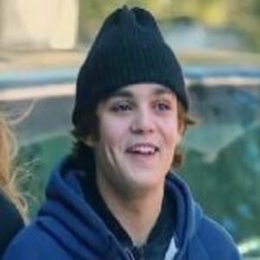 Jack Depp, a former child actor, is famous for being one of the two children and the son of American actor Johnny Depp and French singer Vanessa Paradis.

Jack Depp was born in 2002 in France four years after his parents Johnny Depp and pop singer Vanessa Paradis had begun dating since 1998. Jack, in addition, celebrates his birthday on 9th April and spent the majority of his life in the States after his parents broke up in 2012. 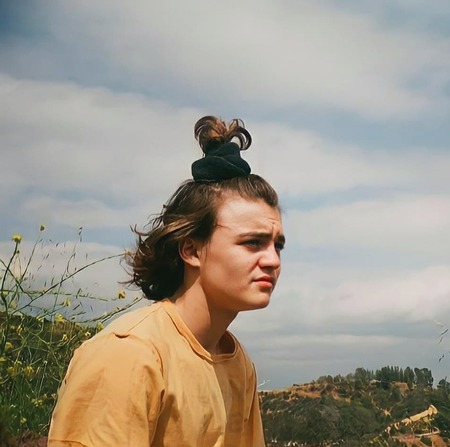 The son of Johnny Depp still visits France to meet family members from his maternal side. Jack also has an elder sister named Lily-Rose Melody Depp who is three years older than him.

Jack and Lily are both often photographed by paparazzi in the public. Jack, however, keeps a lowkey profile and is not available on social platforms like his sister who has more than 4 million Instagram followers.

Net Worth of Jack Depp

On the other hand, his father Johnny Depp who bags a net worth of over $150 million is famous for his magnificent performances in the Pirates of the Caribbean movie series, Charlie and the Chocolate Factory, Edward Scissorhands, and What's Eating Gilbert Grape among many others.

Jack's mother, Vanessa Paradis is a singer and actor by profession. She is renowned for her songs that include Joe le taxi, Be My Baby, and Mi Amor. She also appeared on A Monster in Paris, White Wedding, and Yoga Hosers where she worked alongside her son. Her net worth is also estimated to be over $100 million. 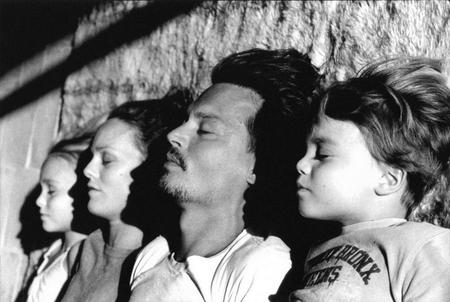