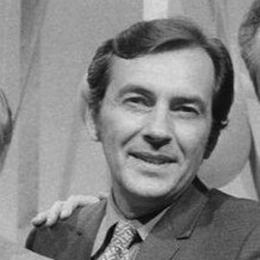 Late American film actor, Jack Kelly rose to the stardom after portraying the role of Bart Maverick on the ABC television series Maverick. His last appearance on the screen was as Bart Maverick on The Gambler Returns: The Luck of the Draw.

Late, Astoria, New York native, Jack Kelly first married May Wynn who is an American dancer as well as an actress. Although the duo was married, they haven't mentioned when and how they actually met and began dating. 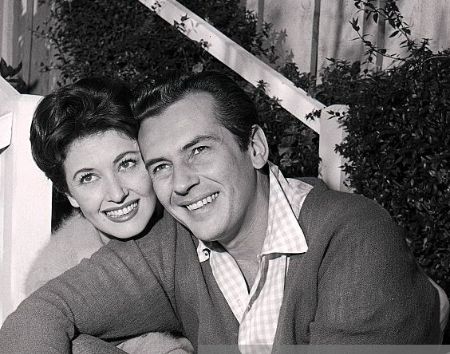 Jack Kelly and his ex-wife May Wynn SOURCE: Getty Image

Kelly and Wynn walked down the aisle on 14th October 1956. Probably their wedding was a private one as there are no details revealed to the media.

Unfortunately, the couple began to face conflicts in their relationship which went out of control. So, the duo sadly separated in February 1964 and filed for divorce. Later, they officially parted their ways on 19th October 1964. 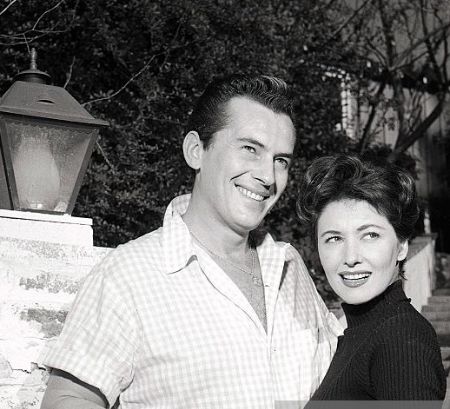 During the court hearings, May said that they were arguing alot with one another for around two years. She further added that Jack began to stay out all night.

After the divorce, both of them moved on and Jack married his second wife Joann Smith. Likewise, his ex-wife May got hitched to her second spouse Jack W. Custer in 1968. Nevertheless, her second marriage also did not last long and ended with a divorce in 1979. 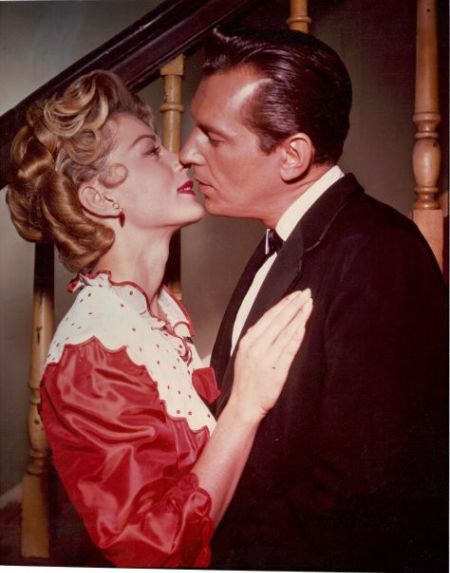 Frontier cast and his second wife Joann Smith tied the knot on 16th August 1969, in Las Vegas, Nevada. From their relationship, the pair share a child, daughter Nicole K. Kelly born in November 1969. Currently, their daughter is the founder of and executive producer at August II Productions.

The husband and wife were happily enjoying their marital relatioship. Jack and his partner were together until his unexpected death in 1992.

Cause Of His Death

Bret Maverick star, Jack Kelly passed away on 7th November 1992. He suffered from a heart attack on 28th April 1992. His wife found him unconscious at their home and soon he was admitted to the hospital.

Sadly, Jack failed to recover and died due to a stroke at Humana Hospital in Huntington Beach, California. As per the source, Kelly never regained consciousness. 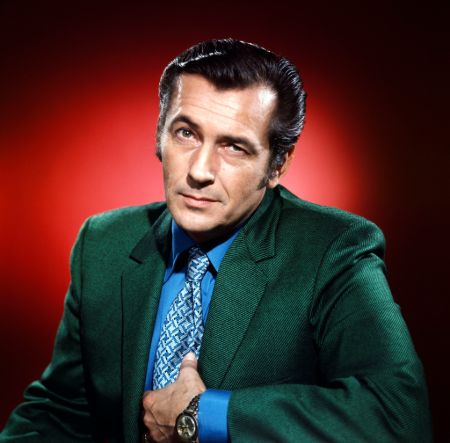 At the time of his death, he was 65 years old. His public memorial service was set to held at a City Hall at 11 a.m. Further, the sources claimed that some of Jack's organs would be donated to UCI Medical Center in Orange whereas his body would be cremated.

In addition, it was also reported that people were suggested to do donations to the Huntington Beach Art Center, care of City Hall rather than bringing flowers.

Jack Kelly was one of the leading actors of his era. Kelly began his acting career when he was just 2 weeks old, posing for a soap ad. Ever since then, be began performing on stage and theatre as well as radio dramas.

Later on, the late actor began playing on the big screens. He portrayed in a number of hit movies and TV series. Kelly gained fame for his portrayal in the series Maverick. He appeared alongside some wealthy actors including Jodie Foster, Corey Feldman, Clint Black, and others.

In 1939, he appeared in the film Young Mr. Lincoln which was budgeted $1.5 million. His 1956 movie Forbidden Planet made a worldwide gross of $2.765 million against its production budget of $1.9 million.

For his portrayals, Jack probably received a good paycheque. Furthermore, his net worth was probably in a few millions.

First Marriage with May Wynn

Jack Kelly tied the knot with his second wife Joann Smith on 16th August 1969 and they were together until his death in 1992.

Nicole K. Kelly is the daughter of a late American actor Jack Kelly and his second wife Joann Smith.

Nicole K. Kelly is the daughter of a late American actor Jack Kelly and his second wife Joann Smith.