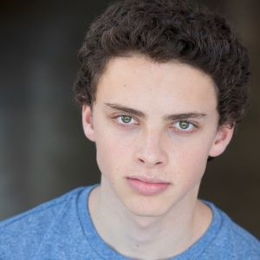 Are you binge-watching 'Bella and The Bulldogs' in Netflix and wondering who is the tall young boy with curly brown hairs and husky voice is? Well, he is none other than the up and coming actor Jackie Radinsky.

Jackie Radinsky won the heart of millions of girls as Sawyer in the teen comedy series "Bella and the Bulldogs." But is there someone who won his heart? 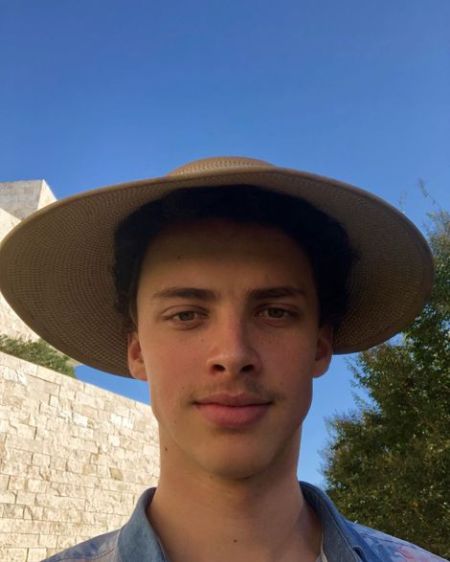 Well, it seems like Jackie is yet to find someone special. He is presently single. Moreover, it looks the young actor is currently more focused on establishing himself as a actor and filmmaker.

Radinsky may not be in a relationship right now, but in 2016, he was seeing fellow Nickelodeon actress Sedona James. Jackie was open about the relationship and shared a picture of his then-girlfriend on June 30, 2016, with a caption, 'I miss my sunshine.' 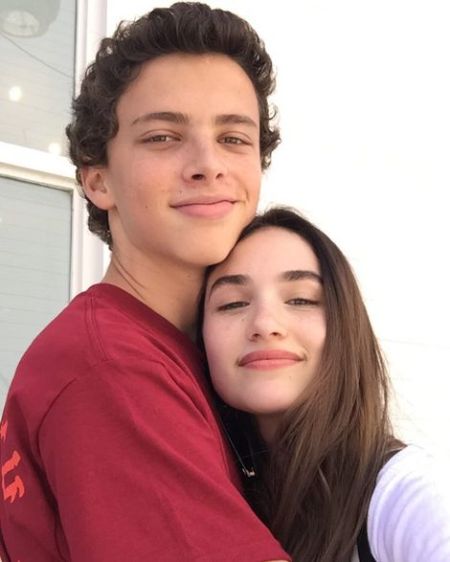 After a while, Jackie did not post any pictures of Sedona on his social media accounts, so fans began to speculate that the couple has broken. The news was confirmed when Sedona posted a photo of her with a new man on her Instagram. Not only that, when one fan asked if he is her new boyfriend in the comment section, she replied yes.

Jackie Radinsky Earnings As A Actor and Filmmaker

The California native, Radinsky, maybe in his early twenties, but he is working in the showbiz for nearly a decade. It may come as a shock to many, but his first job in the entertainment industry was not acting but in the sound department. In 2010, he worked as a boom operator in a short film, "A Divine Meeting."

A year later, Radinsky finally got a chance to work as a actor. He played a minor character in short. After that, he continued to show his acting talent in various TV movies and shorts but still struggled to get recognization. 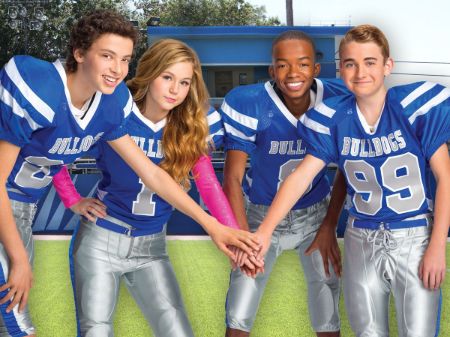 Jackie Radinsky gained popularity after starring in Bella and the Bulldogs SOURCE: nick.co.uk

Jackie finally gained fame when he played the character of Sawyer Huggins in "Bella and the Bulldogs." The show aired on Nickelodeon and featured many rising stars such as Brec Bassinger, Coy Stewart, and Rio Mangini.

After "Bella and the Bulldogs," ended in 2016 after two seasons, Jackie got the offer to play Sergei Tarbokomous in the TV series "The Goldbergs." In the show, he got the opportunity to work with big names such as George Segal and Patton Oswalt.

Radinsky is not only showing his incredible talent on camera but off-camera as well. He is a talented cinematographer and director and has shot many music videos and documentaries till now.

So, how much is Jackie earning from his various professions? Well, as of 2020, he is able to accumulate $300,000, which is impressive for a young man. 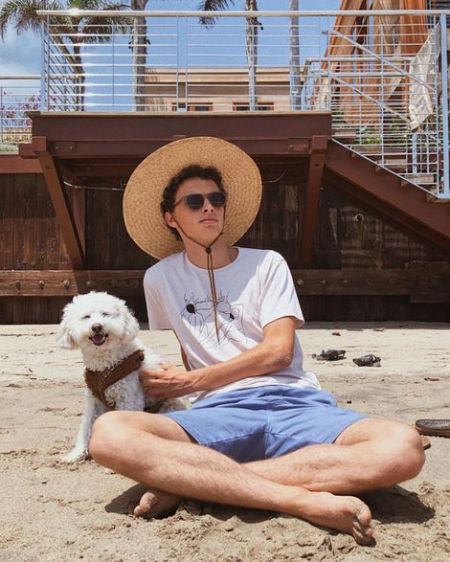