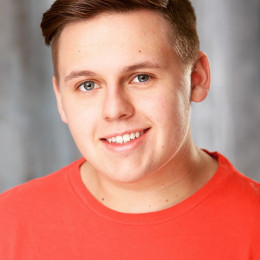 Jackson Brundage is an American teen actor who is popularly known for portraying Jamie Scott a highly intelligent 8-year-old in the 2012 drama series, "One Tree Hill". He is a talented actor who has made people mind blown with his acting skills and amazing screen presence even at a small age. Brundage has been cast in some other TV series like "NCIS", "Friends with Better Lives", "See Dad Run" and "Harvey Beaks".

Jackson Brundage was born Jackson Timothy Brundage on January 21, 2001, in Los Angeles, California, United States. He grew up with his two siblings a younger brother named Parker and an older sister, Keely. 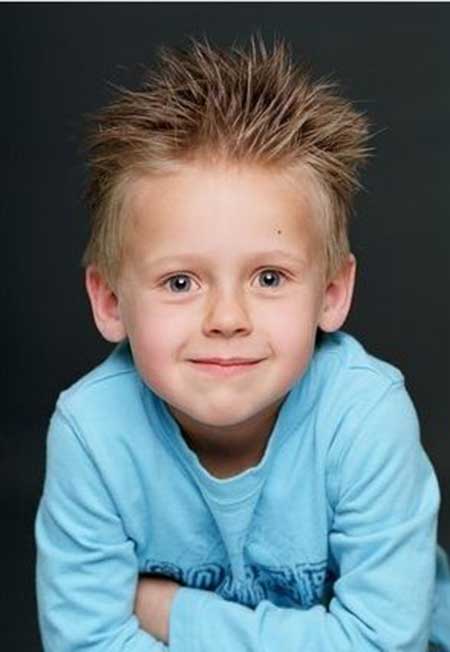 As a child, he loved to play basketball and hanging out with his friends which he does at present as well. He enrolled at the Rising Sun Karate Academy where he trained in martial arts.

Jackson Brundage is an American teen actor who debuted in the entertainment industry in 2006 from an independent movie named Lime Salted Love where he portrayed Charlie Allan Smith. His small screen debut happened in 2008 when he was cast for an episode of the NBC series Las Vegas.

The same year he appeared in the role of Jamie Scott in one of the main cast in the popular drama series, One Tree Hill from 2008 to 2012. One Tree Hill is said to air again in 2018 after it was selected by the HuLu series. The series is the revival of the 2008 series. 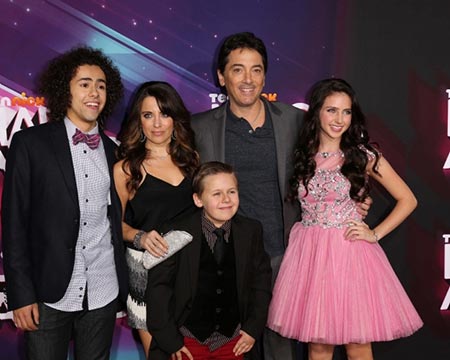 Brundage with his crew of One Tree Hill.
Source: Hollywood

In the series, he acted alongside Chad Michael Murray, James Lafferty, and Hilarie Burton. He appeared in a 2011 Walt Disney Pictures video named Einstein Pals where he voiced Pablo. Later on, he was cast for series like NCIS, Friends with Better Lives, See Dad Run and Harvey Beaks.

In the 2012 he appeared in 55 episodes of series See Dad Run and was one of the main cast and in Harvey Beaks he voiced the character of Foo for 16 episodes.

Jackson Brundage is estimated to have a net worth of $600,000 by various sites but there is no evidence of it being his exact income figure.

He must have earned a lot of money from his television presence and earns a decent salary for the episodes he is involved in.

Jackson Brundage is not in a relationship with anyone at the moment and is focused on his career. There is no news of his previous relationships and linkups with a girlfriend. He is pretty close to his One Tree Hill crew cast as he spent his four years with the crew and they are like his second family.

They had a big reunion in 2016 at Eyecon back, Wilmington, New York which was the place they used to shot their series. The crew often comes together for conventions often and do meet & greet with their fans. 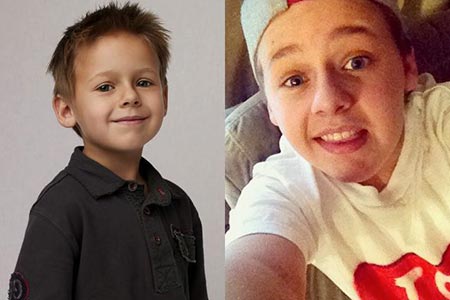 As for his hobbies, he enjoys baseball, basketball, and swimming. He has around 119k followers on his Instagram account and on Twitter he has 42.8k followers as of 2019.