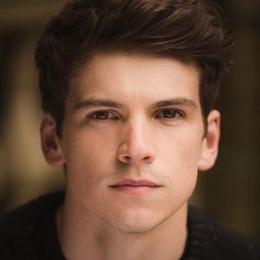 Jacob Dudman, in a short period, has established himself as one of the most promising young talents from the UK. The 23-year-old has not only proved himself in acting but also in voice acting and filmmaking.

Jacob Dudman along with Danny Griffin and Freddie Thorp, has quickly become a heartthrob all over the world with their successful Netflix show Fate: The Winx Saga. Definitely, fans of these young stars, including Jacob Dudman's, are curious whether they are taken or not? So, is he? 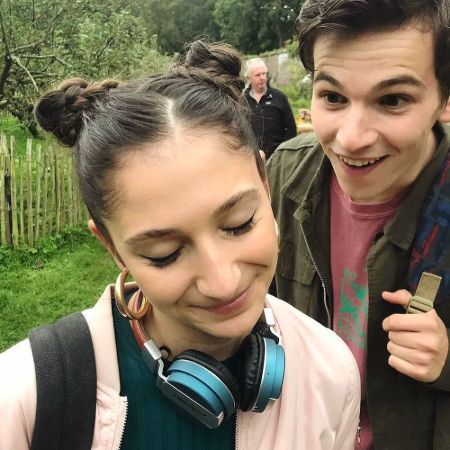 Well, it seems like Dudman is currently single. There are no affair rumors of him in the media. Similarly, there are no pictures on his Instagram that suggest he is dating.

Jacob Dudman's Movies and TV Shows and Net Worth

It is not wrong to say, like so many young celebrities, Jacob also got the first taste of fame in social media. While studying Film Productions at the university, he started a YouTube channel, and one of the videos titled 40 Impressions sing Hamilton became viral.

Because of the video, the Yorkshire raised actor's impression skilled got noticed. He got offers to do voice acting, including voicing Doctor Who in the audio drama range for Big Finish Productions.

Though Dudman went to the university to study filmmaking, while there, he fell in love with acting, and hence after graduation, he signed with an agent. It is a testament to his talent that soon he started getting important parts in movies and Tv shows and became one of the most promising actors from Britain. As of now, he is part of popular projects such as The Stranger, Medici, and Fate: The Winx Saga.

Since Dudman has worked on various big and successful projects in different capacities, it comes as no surprise that he has amassed nice wealth at a young age. His Net worth as of 2020 is estimated to be around $2.2 million. 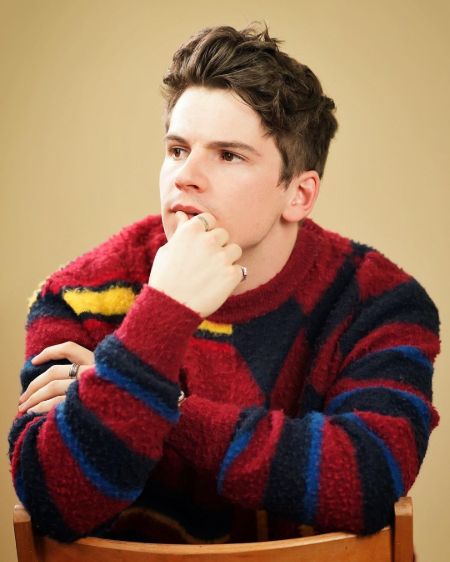