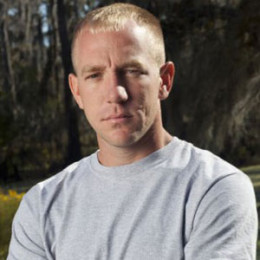 Jacob Landry is a reality star most known for his portrayal Troy's deckhand on the History Channel's Swamp People. He is a married man and living a joyful life along with his wife and children.

Jacob Landry was born on 27 December 1983. He is the son of Troy Landry and Bernita Landry.  He was raised in Louisiana along with his brother Chase Landry and Brandon Landry. During his childhood, he used to go fishing a lot. His father taught him alligator hunting at a very young age.

Jacob is an actor and assistant director. He is well praised for his incredible work in Swamp People in 2010, Paranormal Extremes: Text Messages from the Dead in 2015 and The Queen Latifah Show in 2013.

As of now, he is still engaged in the show Swamp People as a deckhand and performed alongside his father Troy Landry. He along with his family founded a website entitled chootem.com which helps tourist to guide gator hunting. He recently became the captain of his father's second Gator boat.

As a reality star, Jacob earns a decent amount from his career.  His net worth is certainly not less than a million.

Landry is a married man. He married his beautiful wife Lyndsi Landry in August 2009. They are blessed with two sons namely Ridge and Kase. 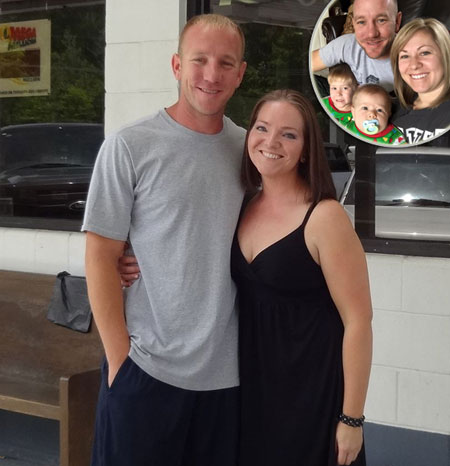 Despite the busy schedule, he gives an adequate time to his family. Jacob and Lyndsi are living a blissful married life along with their children.

Lyndsi Landry is a beautiful wife of Jacob Landry. The duo tied the knot in august 2009.

Ridge is the son of Jacob Landry from his beautiful wife Lyndsi Landry. He is the first child of the couple.

Kase is the younger son of Jacob Landry from his wife Lyndsi Landry. He is the second child of the couple.