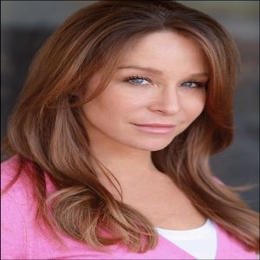 American actress Jamie Luner is working in Hollywood for over three decades. In her long career, the veteran actress has been part of many successful movies and television. She, however, is best known for her role of 'Lexi Sterling' in the soap opera 'Melrose Place.'

Jamie Is Enjoying A Single Life

The veteran actress Jamie Luner is currently single. Infact, she has not been in a romantic relationship with anyone for a long time. 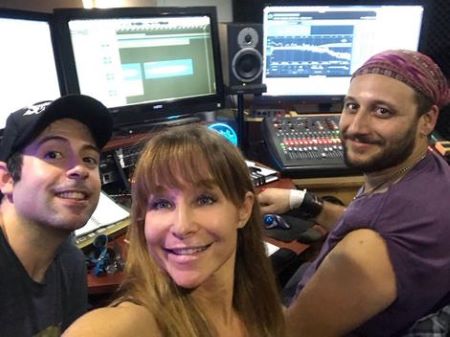 The singer and actress Jamie is working on her new song. SOURCE: Jamie Luner Instagram(@officialjamieluner)

The ginger-haired actress, however, is making all the news in the professional area. She is currently busy filming movies "Tell Me I Love you" and "Hark." Both films are expected to release in 2020.

Jamie Dated Few Men In The Past

The blue-eyed actress was in a relationship with Johnny Braz from 1995-1999. Braz was a personal trainer and an independent filmmaker. 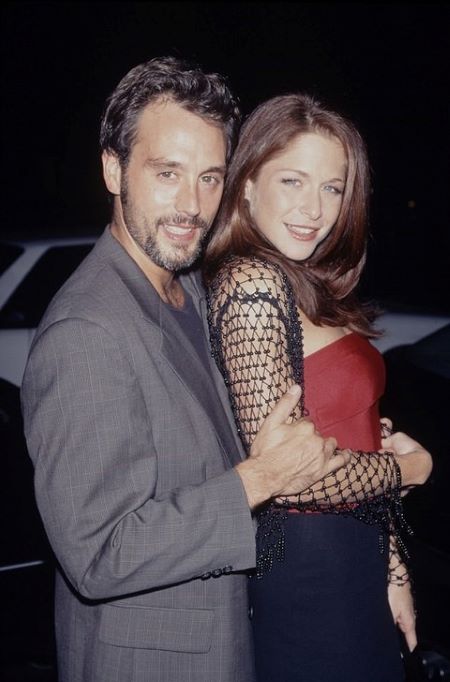 Jamie Luner and her ex-boyfriend.

The "Friends and Lovers" actress first met her then-boyfriend when he was managing a coffee shop in Santa Monica, California. The couple soon began dating after their first meeting.

The singer was open about this affair and often attended events together. Furthermore, they even lived and traveled in an Airstream motor house for a few months.

Check out the video below, where Jamie is talking to Craig Kilborn about her experience of living in a motor house and her series "Melrose Place".

The couple was serious about one another and it looked like their romance would end up in marriage, but sadly their relation ended only after four years.

Jamie Comes From The Family Of Actresses

The California native's mother is Susan Luner, a former actress and father Stuart Luner, is a former clothing sales representative. Her parents divorced when she was only three years old.

The star grew up with an older brother David Luner. He is a businessman and owns a ceramic store.

"Murder in the First" star grandmother is actress Shirley Rosen.  The ninety-two-year-old is best known for her work in the movie "If You Don't Stop It... You'll Go Blind!!!". 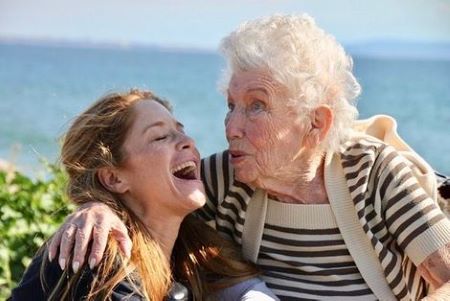 The actress is very close to her family, as evident by her posts on social media. She is often seen spending time with each family members.

Passion for Hiking, Traveling, and Cooking

"All My Children" actress is a big fan of traveling and has visited many countries as of now. In addition to that, she also loves hiking and considers it the best workout activity. 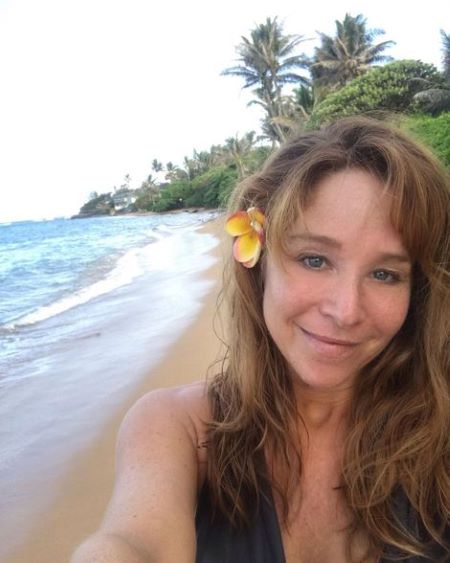 The 48-year-old actress' biggest passion is cooking. She even took a break from acting to joined Epicurian Cooking School. At the school, she learned the skills such as cake decorating and making a pastry. With the training in the culinary school, she became a chef at a French restaurant Drai, in Los Angeles, California.

In Feb 2018, Anthony Oliver filed a police report accusing Jamie of sexually assaulting him in 1998. As per the charges, Oliver claimed that she drugged him and performed sexual acts on him and filmed it.

Jamie vehemently denied the claim and accused Oliver of extorting her. It was reported that Oliver had filed federal 27 federal lawsuits in the previous ten years.

The L.A. County District Office dismissed the case because of Oliver's credibility problems, a lack of corroborating evidence, and the statute of limitations. Anthony, however, is still maintaining his claim and has appealed on February 2, 2019.

Jamie Luner Is A Millionaire

Jamie Luner is an actress, producer, singer, and businesswoman and holds an overall net-worth of $2 million. She has worked in Hollywood for nearly three decades and is continuing. Furthermore, she is the CEO of her companies Inspiradigm and Nuggets of Goodness. 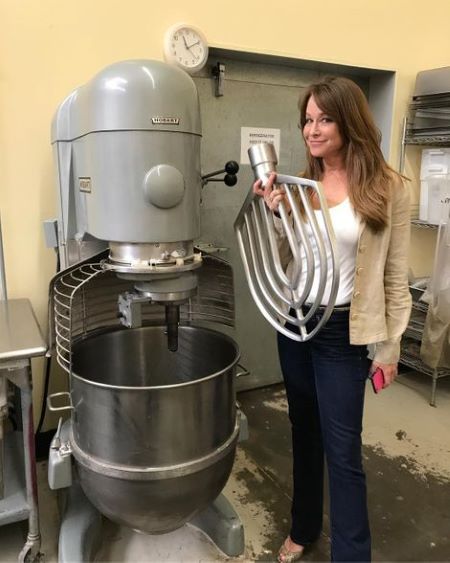 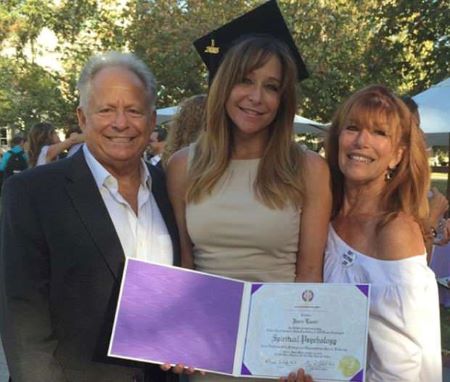 Jamie at her Master's graduation day with her parents. SOURCE: Daily Mail