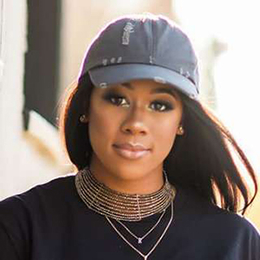 Jasmine Mickael Jordan is a businessperson who works for famous brands such as Nike. However, she is best known to the public as the daughter of Basketball legend Micheal Jordan.

The celebrity kid Jasmine Mickael always remained in the spotlight because of her famous father. Her personal life and romantic life always made the news.

Jasmine is the daughter of American former basketball player Michael Jeffrey Jordan aka Michael Jordan and his first wife, Juanita Vanoy. Her parents divorced on December 29, 2006, after 17 years of marriage citing irreconcilable differences. 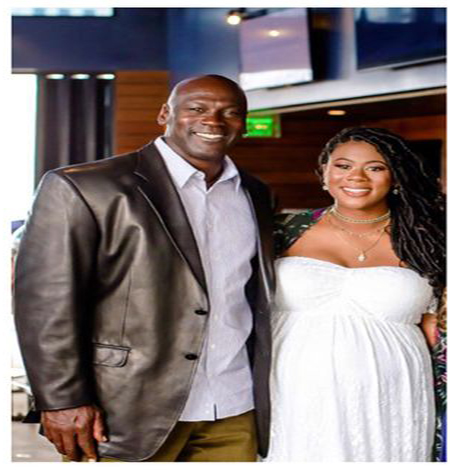 Jasmine has two brothers named Jeffrey Michael Jordon and Marcus Jordan. They both played college basketball. In addition to that, she also has two half-sisters named Victoria Jordan and Ysabel Jordan from her father marriage to Cuban-American model Yvette Prieto.

In 2016, a gossip blog named Media Take Out claimed that she is dating a player on the Syracuse University women’s basketball team named Carmen. The speculation was made on the basis of a picture in which Jasmine is hugging Carmen and addressing as her girlfriend. 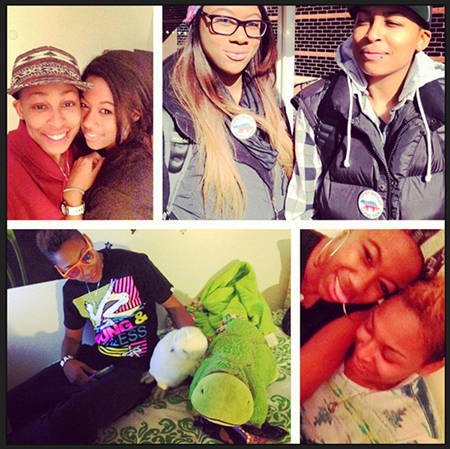 Jasmine was quick to address her gay rumors and stated that she does not need to verify her sexual preference for anyone.

Jasmine is currently engaged to basketball player Rakeem Christmas. The couple got engaged on June 10, 2018, in a romantic dinner. 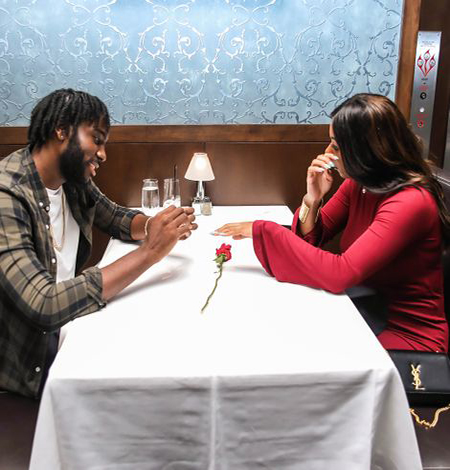 Well, the couple first met at Syracuse college, their alum. They were best friends in college but started realizing they love another only after college. They dated for three and a half years before engagement.

After dating for months, Jasmine introduced Rakeem to her father. As per her, all of the three were nervous at the time. When it comes to her mother, she met Rakeem before they even started dating.

Jasmine announced on the Christmas day of 2018 that she was expecting her first child with her fiancee. She gave birth to a baby boy on May 2019. 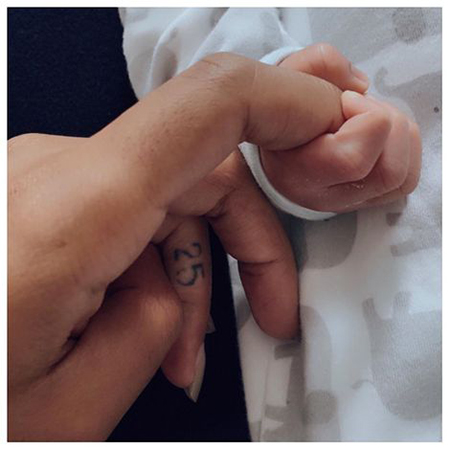 Jasmine Mickael Jordan posted the first picture of her baby on Mother's Day.

The star shared the news on Mother's Day via Instagram. The couple is yet to announce the baby name, and the face is also hidden as of yet.

Jasmine Mickael is a sucessful business person who is part of her family business. She surely makes a decent sum from her profession.

Jasmine is the daughter of a Billionaire

Jasmine's father Michael Jordan holds an overall net-worth of $1.9 billion. His earning comes from sucessful NBA team Charlotte Hornets and the Nike's Jordan Brand. In addition to that, he owns several restaurants in Florida, Chicago, Connecticut, and Washington. Furthermore, he owns houses in Florida, Chicago, and North Carolina, and flies through his private jet.

Jasmine mother, Juanita is also a millionaire as she got $168 million in the divorce settlement. 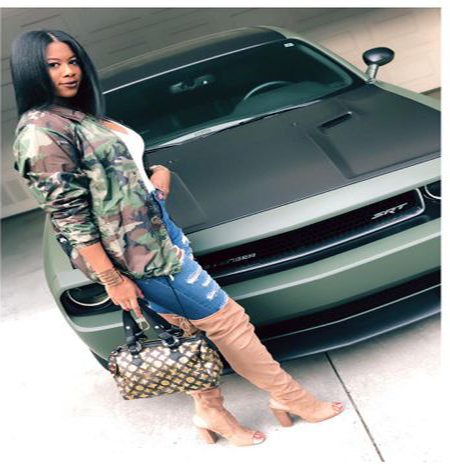 Jasmine Jordan with her Car.

The celebrity child, in addition to that, she lives in Charlotte, North Carolina in a $2.8 million house. She furthermore is seen traveling all over the world and wearing all the luxurious brands.

Check out the interview with Jasmine Mikael Jordan:

The baby was born in 2019. They are yet to reveal his face and name.