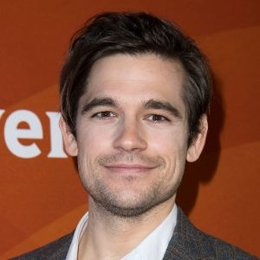 American actor Jason Ralph is famous for his work in shows such as 'The Magicians', 'Manhattan' and 'Madam Secretary'. He will be next seen in Netflix movie 'I'm Thinking of Ending Things'.

Nonetheless, on Septemeber 2018 news broke that Ralph and Brosnahan are married after the pair were seen wearing wedding rings at the Emmys. But the actress later revealed that she and The Magicians actor were married much earlier. 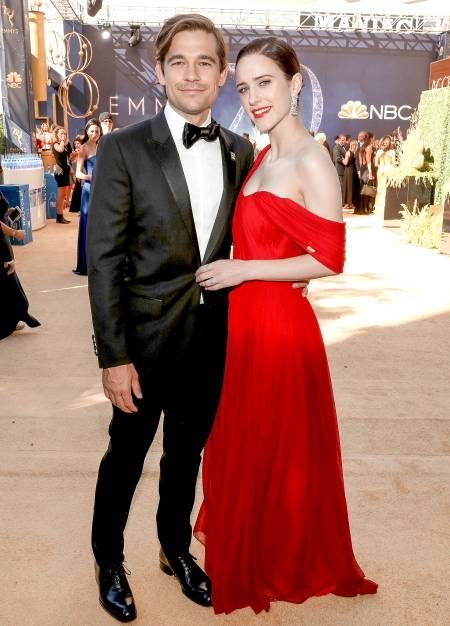 The House of Cards actress and Ralph has refrained from talking about their married life and has not revealed their wedding date. However, some publications have suggested that Ralph and Rachel got married on June 6, 2016.

Jason Ralph has a Net Worth of $2 million, which he earned from his sucessful acting career. The Texas native is active in the showbiz for the past ten years and has worked in some popular TV shows and movies, including Gossip Girl, Blue Bloods, and A Most Violent Year. Ralph, however, is most famous for portraying Quentin Coldwater in the TV series The Magicians and Harrison Dalton in Madam Secretary.

The actor will be next seen in Netflix's movie I'm Thinking of Ending Things. The movie is directed by Charlie Kaufman and features Jesse Plemons, Jessie Buckley, David Thewlis in major roles. 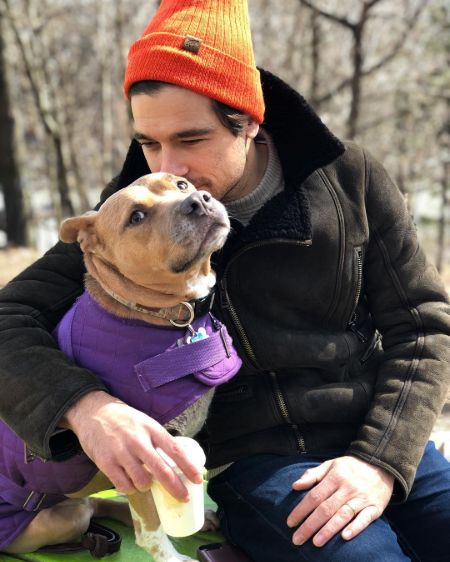 Rachel Brosnahan is a Emmy award-winning actress known for her work in the comedy series 'The Marvelous Mrs. Maisel'.