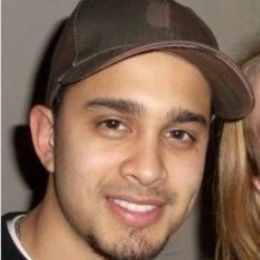 Jasper Gahunia is a musician and sound designer known for RUBBERBAND Dance Group since 2008. He established the company to create music for contemporary dance stage production and short movies.

Singer Jasper Gahunia is not dating anyone at the moment. However, he still maintains good relations with now ex-girlfriend Nelly Furtado. Gahunia dated the singer-songwriter for four years. Not to mention, Jasper also has a daughter Nevis Chetan born on 20 September 2003. 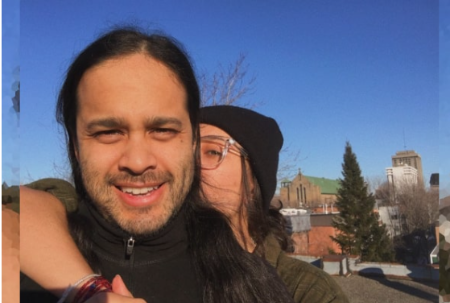 The sound designer started dating Furtado in early 2001. In addition, they never got married but shared a live-in together relationship for four years until 2005 when the pair called it quits citing personal issues.

Even though Jasper parted ways amicably, he promised to raise their daughter together. Furthermore, Nevis maintains a good bond with both of her parents. Indeed, the Pickering Ontario native prefers spending quality time with his daughter in the meantime.

Jasper Gahunia earns a decent income from his career as a musician and sound designer. He possesses an estimated net worth of $300,000 as of 2021. Jasper further generates big chunks of money from endorsement deals and sponsorships as well. 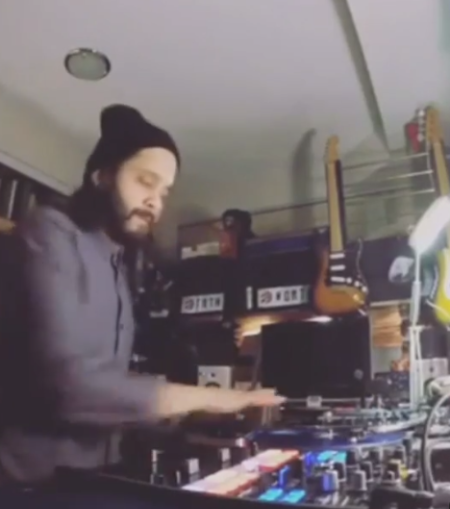 Further, Jasper has worked in the musical department of dozens of movies. Jasper worked on With You Always as a musician and Murder in Paradise as a composer. In addition, he has worked for the soundtrack in Project Runway Spotlight: Marchesa and With You Always.

Apart from working as a freelance musician and composer for the past sixteen years, Gahunia also teaches at the Royal Conservatory of Music Community School for the Scratch DJ Fundamental class. Not to mention, Jasper even worked for Nelly Furtado as a studio DJ when he dated her.

Nevis Chetan Gahunia was born on 20 September 2003. She is the only child of her parents Jasper Gahunia and Nelly Furtado