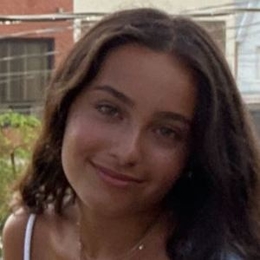 Nevis Gahunia is popular for being the only child and the daughter of Grammy-winning singer Nelly Furtado and her former partner Jasper Gahunia.

The beautiful Nevis Gahunia is the love child of Canadian singer Nelly Furtado and her ex Jasper Gahunia. And the former couple welcomed Nevis in September 2003, making her 19 in 2022. 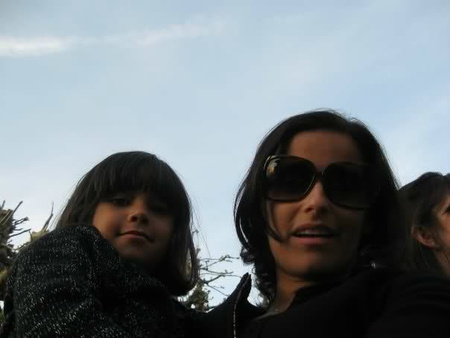 A childhood picture of Nevis Gahunia and her mother, Nelly Furtado. SOURCE: Pinterest

Furthermore, Nevis, whose middle name is Chetan, has been living with her father in Toronto, Canada. But Nevis splits time with her mom and dad, who share the joint custody of their only child.

Not to mention, Nevis attended The Bishop Strachan School in Toronto, where she lives with her dad. But, after Nevis graduates high school, she will move to New York to live with her mother and study at New York University. 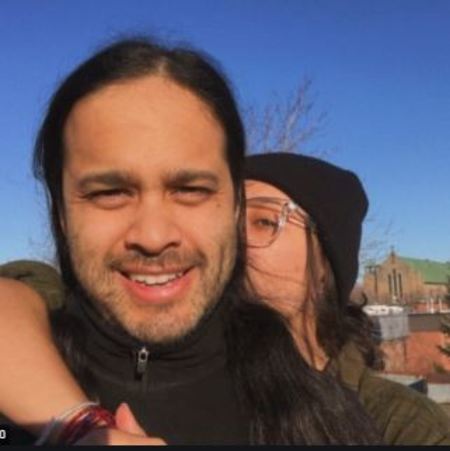 In addition, Furtado and Guhania decided to raise their daughter in Canada for its cultural diversity and political activism. Nevis's parents split after marriage issues arose as Nelly didn't intend to get married at the time.

Coming from a family of artists, the arts and entertainment industries have strongly influenced Nevis Gahunia. But, Gahunia is still yet to discover and work on her talents. 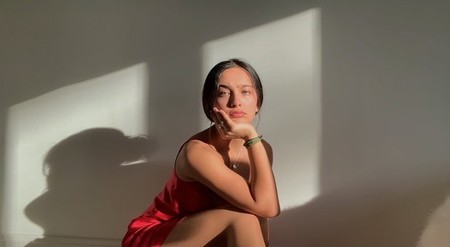 As for Nevis's mother, Nelly Furtado, who made hit singles like I'm Like a Bird, Say It Right, and Promiscuous has six studio albums and went across the globe for her music tour. And, Gahunia accumulated a net worth of over $40 million.

The father of Nevis is also a musician by profession. Jasper Gahunia works as a DJ and sound engineer for bands, tv-series, and short films. Jasper, who worked on With You Always, Murder in Paradise, Burning to Shine, and Gravity of Center, reportedly bags a net worth of more than $500,000.