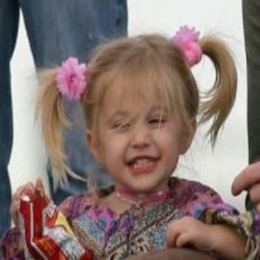 Jaz Elle Agassi is a celebrity child. Jaz is best known for being the daughter of retired American tennis players Andre Agassi and Steffi Graf.  Let's take a look at her personal life, net worth, lifestyle, and latest news.

Jaz Elle Agassi - Is she Dating?

The daughter of Andre Agassi and Steffi Graf, Jaz Elle Agassi is currently single. In fact, Agassi keeps her relationship away from the media eyes. Jaz currently lives with her parents, who are both tennis players. 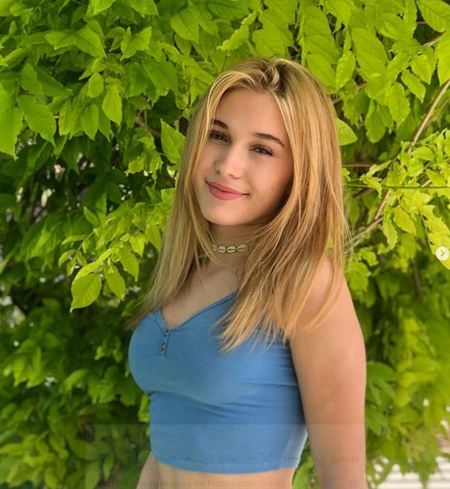 Jaz Elle Agassi, daughter of Tennis player Andre Agassi and his wife Steffi Graf who is also a successful athlete in her own right. SOURCE: Instagram (jazagassi)

Not to mention, Jaz came to the limelight just because of her athlete mom and dad. Further, her mother Steffi was born on 14th June 1969 in Mannheim, Baden-Wurttemberg, West Germany. 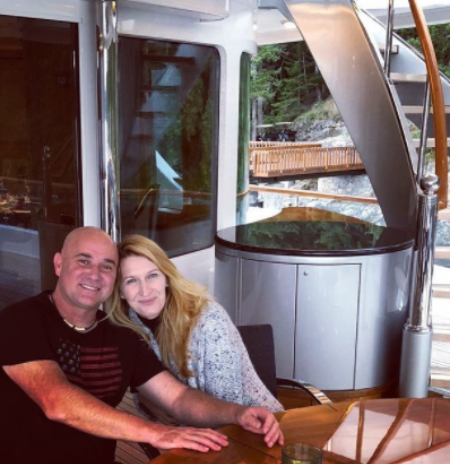 Graf, as a professional German Tennis player, won 22 Grand Slam Singles throughout her career having played her first tournament in October 1982. In 1999, Graf retired from her job at the age of 30.

On the other hand, Jaz's father, Andre Agassi, is a native of Las Vegas, Nevada. Andre began his career at the age of 16 and was the top tennis player who won the gold medal in the Olympics 1996. Andre Agassi also won eight Grand Slam Singles. On 3rd September 2006, he retired from his career.

In addition, Jazz is Elle is pretty much close with her paternal grandparents. She is the granddaughter of Emmanuel Agassi and Elizabeth Agassi. Her grandfather is an Olympic boxer from Iran.

Andre Agassi and Steffi Graf met for the first time in Paris, the city of love, during a tournament. After Andre divorced, his ex-partner Brooke Shields, a model, and actress in 1997, Steffi and Andre became closer. 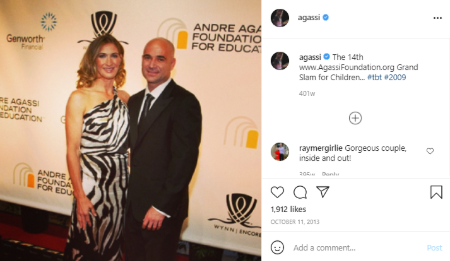 Moreover, Agassi started dating Steffi after the 1999 French Open. The couple sparked their romance for two years before marrying on 22nd October 2001. The couple's wedding ceremony and reception were held at Las Vegas residence after two years of courtship. Not to mention, Jaz's parents are counted as the power couples of the court.

As Jaz Elle Agassi is yet to be engaged in any profession, there is no information about her wealth. However, according to celebrity net worth, Jaz Elle's parents Andre Agassi and Steffi Graf, have a combined net worth of $145 million. Andre earned mainly from his tennis career.

The founders of Agassi Graf Holdings also invested their money into Pure, a nightclub at Caesars Palace, and sold their pure interest to Angel Management Group. Jaz's parents also partnered with Kreiss Enterprises, a high-end furniture manufacturer in August 2006.

The Andre Agassi Charitable Foundation's founder works with at-risk children in Nevada and funds a K-12 charter school. Steffi has won a Grand Slam record of $31.2 million. In addition, Steffi has earned $21 million from tournament prizes. She also earns from her endorsements. As of now, Jaz Elle's parents summoned a total wealth of $290 million.

Jaz Elle and her family reside in a lavish property in the Las Vegas Summerlin neighborhood which features a large tennis court. Previously, Andre and Graf sold a 10,000 square foot property in Tiburon, California. In the year 2001, the Agassi's paid $23 million for the same property.