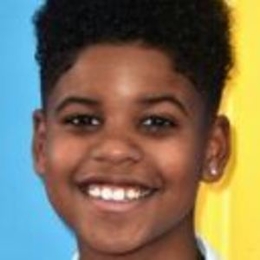 JD McCrary is an American actor and singer who has already made a huge impact in Hollywood just by the age of thirteen.

American actor and singer JD McCrary, whose full name is Jaydon McCrary, has already blessed the movie and the music industry. And, he is only thirteen years old, as of April 2021. 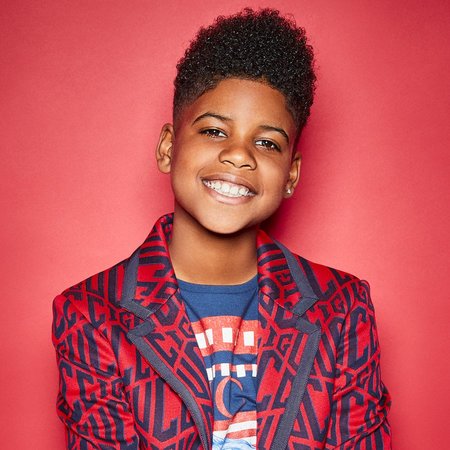 Actor and singer JD McCrary, known for his roles in Little and The Lion King. SOURCE: Instagram

Well, JD McCrary was born in 2007 in California and celebrates his birthday every year on 18th July. In addition to his date of birth, Cancer is JD's zodiac sign. But, JD is not the only artist from his family as he has a brother named Josh McCrary, known for his works in The Eric Andre Show, Shameless, and The Lion King.

And, JD credits his father James West for being a great role model in his life. Not to mention, JD even compares his dad to Simba and says "you only have to be great and tough when necessary," is one of the best lessons he learned from his father. 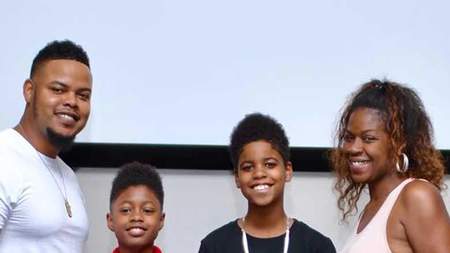 As for Jaydon's mother, he is Larisa McCrary who is very supportive of her child's Hollywood dream. Jaydon lives in California with his mother and brother.

Net Worth Of JD McCrary

JD McCrary is a multi-talented actor and singer who discovered his passion for music when he was only two years old. And, his supportive parents made sure JD explores more of his talents. 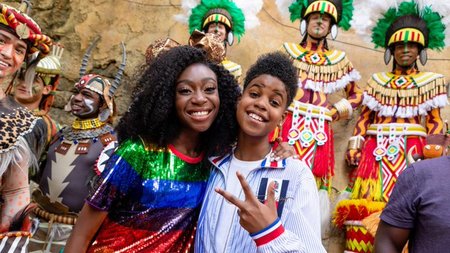 And, at the age of 8, he landed on his official onscreen first role on Blunt Talk as the singing kid. His acting career was then followed by K.C. Undercover where he played the role of Young Ernie Cooper for two episodes.

Likewise, JD McCrary has also appeared on other projects including Teachers, Little Big Shots, I'm Dying Up Here, The Paynes, American Soul, and Little co-starring Marsai Martin. But, JD's success reached another level when he was accepted to voice the Young Simba in Disney's The Lion King.

JD McCrary, in addition, is signed to Hollywood Records and with the record company, the singer released his first EP called Shine in early 2019. Holding a net worth of no less than $100,000, he is next up for Vital Signs.