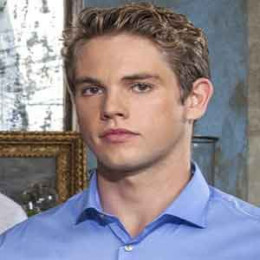 The Canadian actor Jedidiah Goodacre debuted in the entertainment field in 2008 from a movie, "Eagle Eye". His Television debut happened in 2013 Television movie, "Restless Virgins". His breakthrough role was in the Disney movie "Tomorrowland" and Disney's original movie, "Descendants". Goodacre rose to fame for his amazing acting and charming personality. He appeared in some episodes of the CW's hit apocalyptic series, "The 100" and in the dark fantasy series "Supernaturals".

Jedidiah Goodacre is single and not in a relationship with anyone at the moment. He isn't married and there aren't any news about his past relationships in the media.

Jedidiah Goodacre was born on January 11, 1989, under the birth sign Capricorn in Petrolia, Canada. He grew up with his four siblings; three older sisters and a brother. 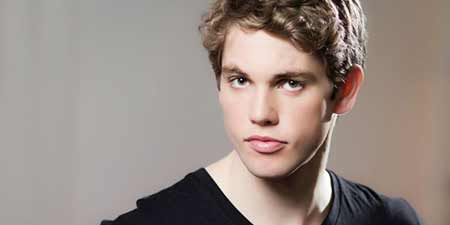 Jedidiah Goodacre debuted in the entertainment field in 2008 from a movie named Eagle Eye where he portrayed Sam Holloman. After his debut, he was cast in some movies like Way of the Wicked, Tomorrowland, RL Stine: Tale of the Shiver- Haunted House and Monster Trucks. He plays the role of Chad Charming in the Disney movie, Descendants alongside actor Mitchell Hope, Sarah Jeffery and so on.

Besides movies, he has also been cast in some Television shows. His television debut came from the Television movie, Restless Virgins. 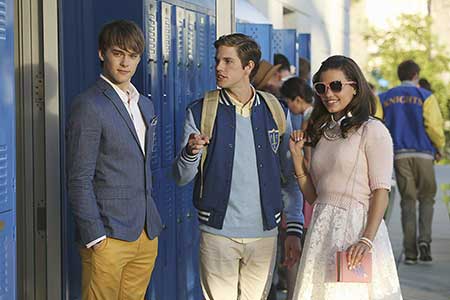 He is cast in the American dark fantasy television series Supernatural. He acted alongside actors Jensen Ackles, Katie Custody and Jared Padalecki. He portrayed the role of Craig in four episodes of the Cw's series, The 100. Goodacre has appeared in the popular series, The Originals where he played the role of Roman Sienna in five episodes.

The Canadian actor Jedidiah Goodacre's net worth is not estimated and is still under review. His major source of income is from his acting career. He has starred in some movies and Television series which adds to his income. Some of his movies were a hit in the box office and were commercially successful.

Jedidiah Goodacre is single and not in a relationship with anyone at the moment. He isn't married and there aren't any news about his past relationships in the media. Goodacre is a Crossfit Level 1 trainer and enjoys sports like hockey, football, and baseball.