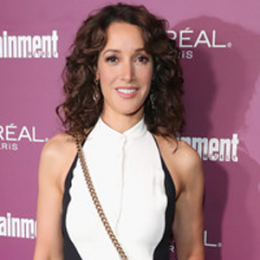 Winner of NAACP Image Award, Jennifer Beals is an American actress and former teen model; She rose to fame with the lead role in romantic drama film Flashdance as Alexandra. She is also a nominee of Golden Globe Award. Not only in Hollywood, she starred in several Europeans independent movies.

She has been married twice with one ending in divorce. She married to American film director Alexandre Rockwell and divorced him in 1996. As of now, she is spending a happy life with the entrepreneur Ken Dixon and the duo is a proud parent of one daughter.

Jennifer Beals is the daughter of an elementary school teacher Jeanne Beals and Alfred Beals, owner of grocery stores. She was born on December 29, 1963, in Chicago, Illinois, U.S. She has two brothers, Bobby Beals and Gregory Beals.

When she was ten years old she lost her father and her mother got married again to Edward Cohen in 1981. She is bi-racial. When she was at 13, she got her first job at an ice cream store. 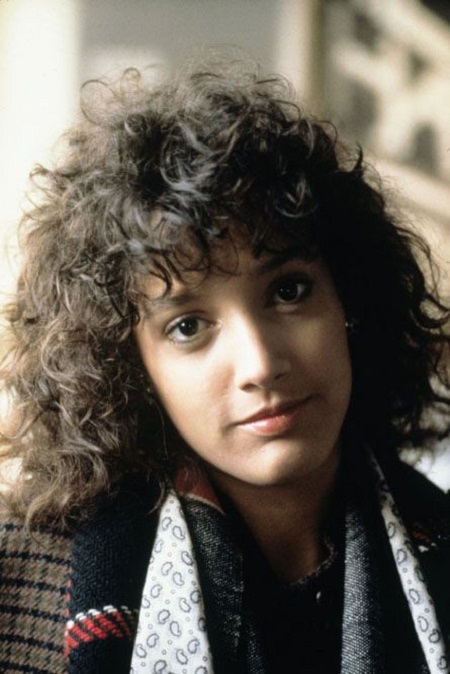 She graduated from the progressive Francis W. Parker School. During her school days, she was inspired to become an actress after working on a high school production of Fiddler on the Roof.

She studied at Goodman Theatre before attending Yale University in 1987 where she received B.A. degree in American Literature.

She began to appear in the film while she was pursuing her education at Yale. Her first debut in the screen was as the minor role in 1980’s American comedy-drama My Bodyguard. Later she came to the fame with the highest grossing U.S. film of 1983, Flashdance where she played the role of Alexandra.

After two years she appeared in a horror movie, The Bride which was based on the famous novel Frankenstein by Mary Shelley.

She finished her studies at Yale in 1987, she appeared as the main character in the film Split Decisions, which is about boxing and was directed by David Drury.

From the movie Vampire’s Kiss, she earned much appreciation for the portrayal of a bloodthirsty vampire. The film was directed by Robert Bierman and was about a mentally-ill man. Despite being a commercial failure, the film went on to have a cult status.

Throughout the years, she appeared in several other films such as Dr. M, In the Soup, The Thief and the Cobbler, The Search for One-Eye Jimmy, and Four Rooms. She was also considered for the role of Catwoman in the 1992 film Batman Returns.

She received a nomination for the NAACP Image Award in 1995 for her role in the American mystery movie Devil in Blue Dress which was directed by Carl Franklin. The film was based on a novel of the same name by Walter Mosley. She continued to appear in several other movies such as Wishful Thinking, Militia, Troubled Waters, and The Book of Eli.

She also appeared in several television shows and TV movies such as Indecency, 2000 Malibu Road, and The Outer Limits. She won the Satellite Award for Best Actress for her role in the 1997 TV movie The Twilight of the Golds. 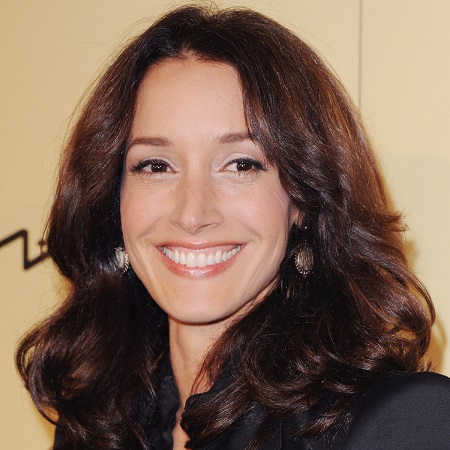 She has a significant role in the TV series The L World which focus on lesbians, their friend, and lifestyle. Her success in the series led to significant roles in other TV shows such as Castle, The Chicago Code, Proof, Taken and many others.

She also appeared in the 2016 American crime film, Manhattan Night directed by DeCubellis and a 2017 American drama film, Before I Fall directed by Ry Russo-Young.

She is a supporter of women's rights and in 2012, she appeared in the web series Lauren on the YouTube channel WIGS alongside Troian Bellisario. The three-episode of the first season features the stories of women in the army being abused, predominantly by more powerful superiors.

An American actress Jennifer Beals has an estimated a net worth of $8million. From her movie Flashdance she received $25k and from The Bride, she received $500K as a salary. She owns a Range Rover which price starts from $30K.

She performed in numerous films which made significant collection at box office. Some of the films are:

She runs two charities i.e. The Pablove Foundation and Matthew Shepard Foundation. By the charity, she served as the Grand Marshal of the McDonald's Thanksgiving Parade in Chicago in 2010.

She was married to American film director Alexandre Rockwell. The couple exchanges vow in 1986 in a private ceremony held in New York. However, after ten years of marriage, the duo ended their relationship with divorce citing irreconcilable difference in 1996.

After a divorce, she started dating a Canadian entrepreneur Ken Dixon. The pair met first time through a mutual friend. They dated each other for one year and then the duo decided to get married.

On 21 June 1998, they tied the knot and later welcomed a princess in 2005. Beals became a mother of altogether three children (two from Ken Dixon previous marriage). 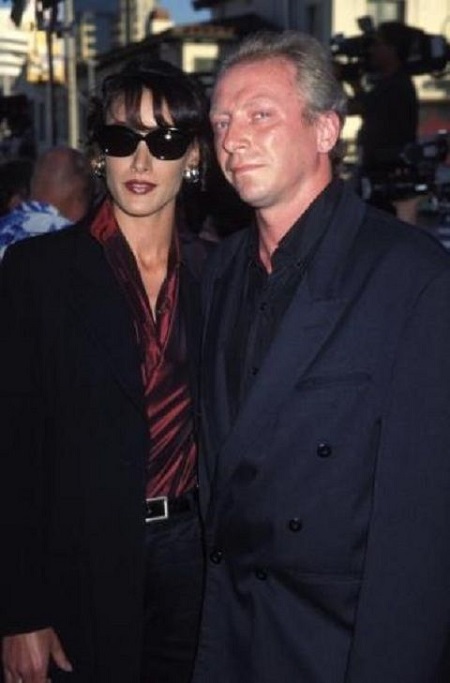 She described herself as a spiritual person and has been a vocal advocate for gay rights. By recognition of her support for the gay, bisexual, transgender and gay community, she received Human Rights Campaign’s Ally For Equality awards.

Jennifer Beals was married to American film director Alexandre Rockwell in 1986 in the private ceremony held in New York. After ten years in 1996, the duo ended their relationship with divorce citing irreconcilable difference.

On 21 June 1998, Jennifer married Canadian entrepreneur Ken Dixon after a year of dating and blessed with one baby girl in 2005.