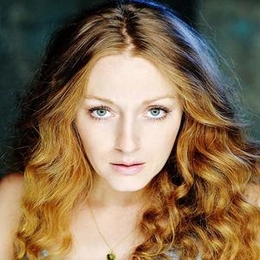 Jennifer Ferrin who shares a happily married life with the husband of Zachary Bliss with whom she has been together for nearly a decade welcomed her first child in August 2019. The Hell on Wheels actress describes motherhood a life-changing experience.

Georgia born Jennifer Ferrin, an American actress has charmed the entertainment industry for years. Much similar to her career, her personal life is filled with the same success and love too. The actress is happily married to her long-term boyfriend turned husband, Zachary Bliss. 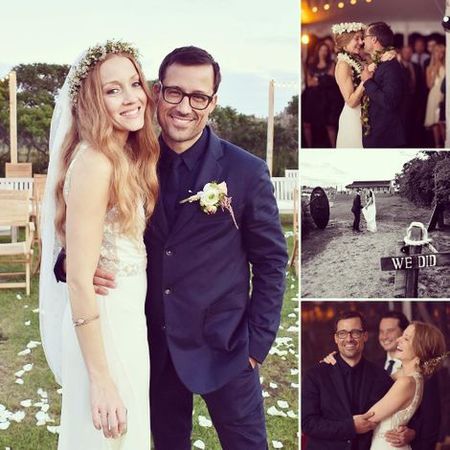 Unlike Ferrin who is an actress, Bliss is an interior designer by profession. Ferrin met her future husband aka Bliss in 2009 prior to their wedding five years later on the beautiful day of 21st September in 2014. Their simple yet elegant wedding took place in the presence of their close friends and family in Montauk, New York.

Ferrin made a beautiful bride in a white simple dress followed by a long veil supported by a flower crown. Mrs. Bliss kept her shoulder-length brown locks in light curls and accessorized her fit with a golden bracelet and wedding ring. As for her groom, Zachary looked handsome in a blue suit and matching pant.

Ferrin & Husband Is Blessed With A Son

Jennifer and partner Zach waited four years to start a family. And in late 2018, Ferrin became pregnant with her first child. Sharing the happy news, Jennifer took to Instagram and posted a pregnancy picture of her baby bump with writing:

"The greatest Birthday wish I could ever ask for has already come true...Zach and I are over the moon to announce our sweet Baby Boy Bliss, expected to come into this world sometime late June!! 💜 Our hearts are full and we send so much love out to all our people who’ve been with us on this journey. Our gratitude overflows!!!"

Adding much happiness to the actress life, Jennifer Ferrin and Bliss finally welcomed their son who they named River Wilder Bliss on 19th of June in 2019. Speaking of motherhood and the birth of her child, Jen described the moments as a life-changing experience. 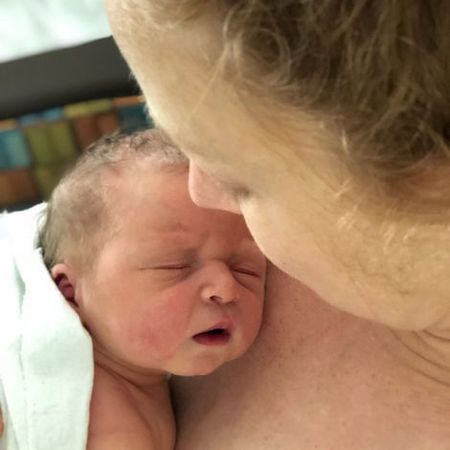 Many celebrity friends and the fans of the actress quickly appeared on the comment section to congratulate Ferrin and her husband. The Georgia born actress currently resides in New York with her small but happy family.

Ferrin is highly known for her roles in several Hollywood films and tv series including Hell on Wheels and As the World Turns among others. Matter of fact, Ferrin has been in the industry for nearly decades. With no doubt, acting career has earned her an impressive sum of wealth till date. 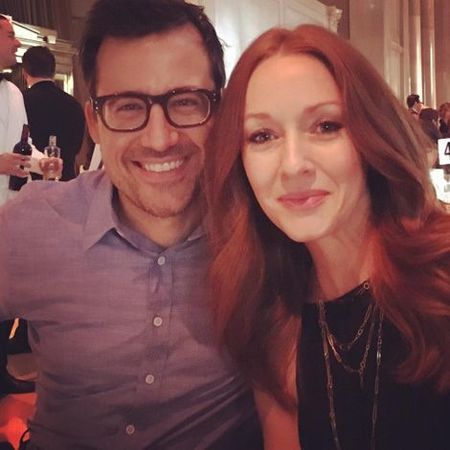 Since debuting as an actress for Hallmark Hall of Fame movie, The Locket, Ferrin went on to appear in more other films including Dawson's Creek, 3 LBS, The 39 Steps, Life on Mars, The Cape, Royal Pains, Falling Skies, Mosaic and other more.

Ferrin's net worth is estimated to be no less than $1 million. But, despite such great fortune, the actress lives a simple life and doesn't spend her fortune extravagantly like most of the stars in Hollywood.

Some Unknown Facts Of Jennifer Ferrin

View marriedwiki.com for more Biographies and Gossips regarding your favorite celebrities.

River Wilder Bliss, born on 19th June is the son of actress Jennifer Ferrin and Zachary Bliss, an interior designer.