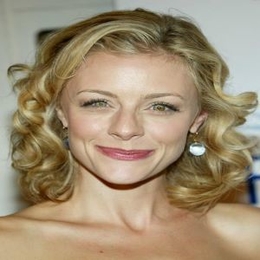 American actress Jessica Cauffiel is one of the most talented personalities in Hollywood. She captured the heart of millions not only with her hypnotic eyes but also with her amazing acting and singing skills. Furthermore, she surprises many fans by her talent in writing and editing.

Jessica Cauffiel Is Secretive about Her Romantic Life

The 43-year-old Jessica Cauffiel is in the limelight from the nineties. However, in her two-decade-long career, she was able to keep her romantic life out of media attention. She was never linked with anyone and instead always remained in the news because of her work.

Jessica is a proud parent of a child. Much information about her kid is not public. However, it is speculated she was born around 2007-2008. At that time, the actress took a hiatus from her career to focus on motherhood. 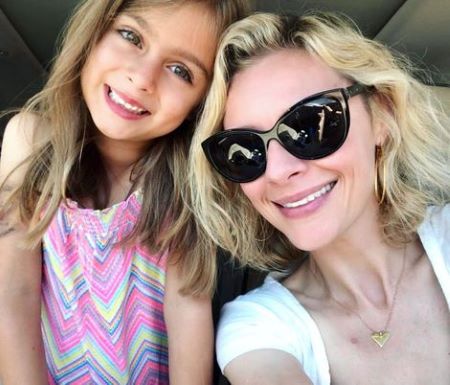 The star is yet to reveal the name of her kid; however, she regularly shares pictures of her on Instagram. From the posts, it is clear, for Jessica, her child is her world. Despite her busy schedule, she makes a lot of time for her child and often goes on vacation together.

Family Is Full of Artists

Caufffiel's father, Lowell Cauffiel, is a true-crime author, screenwriter, and television documentary producer. His most notable book is House of Secrets, which was published in 1997. Likewise, her mother, Deborah Cauffiel, worked as a social worker. 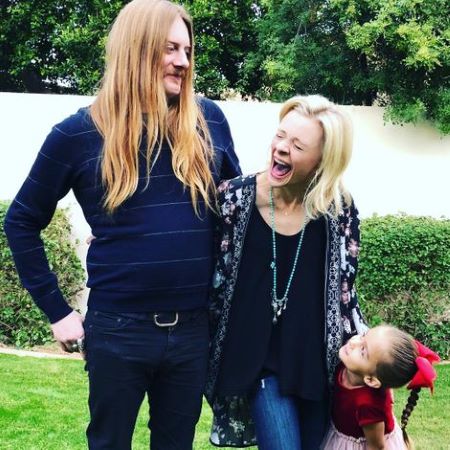 Cauffiel is close to her brother. SOURCE: Jessica Cauffiel Instagram (@jessicacauffiel) Michigan native grew up with the brother John Cauffiel. He is a musician and performs under the stage name Johnny Coolati. He was the lead guitarist and singer of the Brooklyn- based band Call of the Wild. The artist is currently part of Mythic Rock God.

Jessica holds an overall net-worth of $600,000. This wealth may look small for a veteran actress; however, it is a result of her being selective about her projects. Furthermore, the performer has been on a hiatus since 2012.

The naturally blonde started her career in theatre and worked in many plays before transitioning into television and movies. She debuted in 1998 with "Law&Order." She raised her profile from well-known projects such as "Frasier," and "Road Trip." 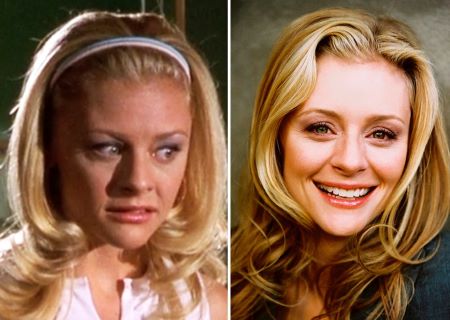 Cauffiel will be reprising her role of Margot in Legally Blonde 3.  SOURCE: Closer Weekly.

The 1.63 m high Cauffiel popularity skyrocketed when she played the character of Margot in the "Legally Blonde" Series. The first Legally blonde movie was an exceptional hit with earning of $141.8 million against the budget of $18 million. She will be coming out of hiatus for the third installment of this movie. The movie is set to release on Valentine's day 2020.

The actress is also recognized for the movie "White Chicks." The film which featured actors Busy Philipps, Jaime King and Brittany Daniel in the main role was a commercial sucess. It grossed $113 million against the budget of $37 million.

On April 2019, the cast of the movie reunited in their co-stars Busy Philipps shows "Busy Tonight." During the reunion, they entertained the fans by conducting a dance battle.

Check out the dance below: 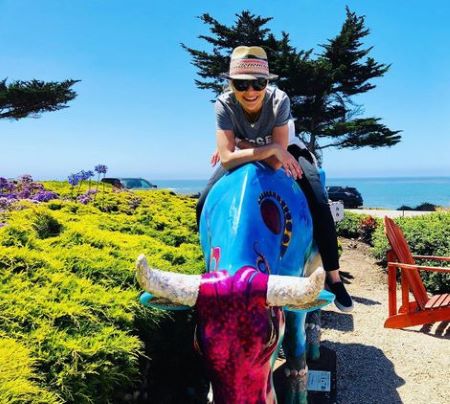