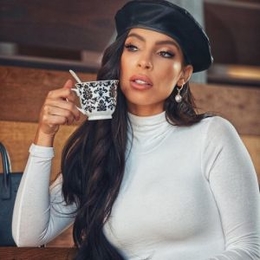 Jessica Killings is a American Instagram model and a actress. She first got recognition from various music videos but now she is mostly known for her Instagram which has millions of followers.

Instagram model Jessica Killings is not hesitant to showcase her physical features to the world. But when it comes to her personal life, she is very secretive. California native never shares photos of her romantic partners on her social media; thus, her relationship status always remains a mystery. 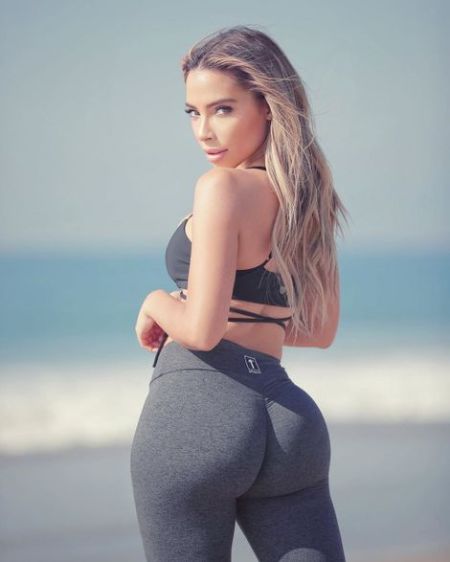 Though it is not clear whether Killings is dating or not, but from her interviews, it is evident that she has had a fair share of dating experience. While talking to hiphopwire.com, the brunette revealed that she has smashed a lot of rappers, and half of them were boring.

Jessica, in the same interview, also cleared that she prefers dating regular guys instead of celebrities. Also, the model has no particular type and can date anyone irrespective of their race or height. She is more into personality then looks.

Killings has nearly two million followers on Instagram. She, on the large part, gained this fan following because of her fantastic hourglass figure. But are you aware that in addition to training and diet, plastic surgery played an essential role in achieving this body shape? 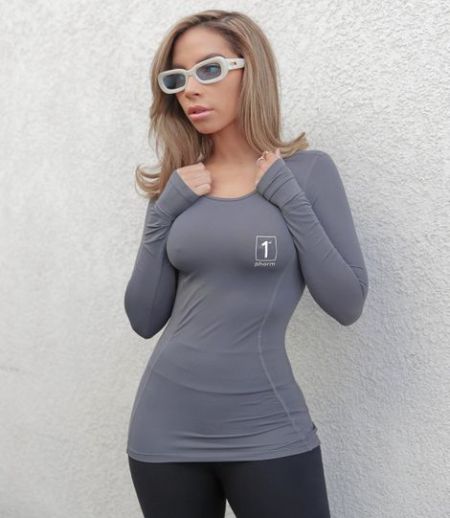 The brown-eyed beauty in an interview revealed that she did breast augmentation surgery. She explained that she was naturally a peach-shaped body with a heavy bottom. Since she desired a more proportionate body, she enlarged her breasts to 34 DD with the help of cosmetic surgery. Killings also mentioned that she has no regrets about her plastic surgery and is proud of her fake breasts.

Jessica Killings Is Earning Well As A Instagram Model

Jessica Killings is one of those lucky people who got success very early in their career. Only a year after entering modeling, she landed a spot in the music video of the Far East Movement's song with Snoop Dogg called OMG. Not only that, in the same year, she featured in the video of the song My last by Chris Brown and Big Sean. The next year, Killings was in the video of Jay Sean and Nicki Minaj's 2012.

In addition to all these, Jessica also got a lot of exposure by featuring on TV, Billboards and magazine covers. She has appeared in publications like Low Rider, Show Magazine, and Black Men's Magazine.

Killings, in recent times, has moved on from traditional modeling platforms and has focused more on expanding her social media base. She has made quite a fan following on her Instagram by flaunting her fantastic figure. As of March 2020, she has 1.9 million followers on her Instagram @Jessicakillings 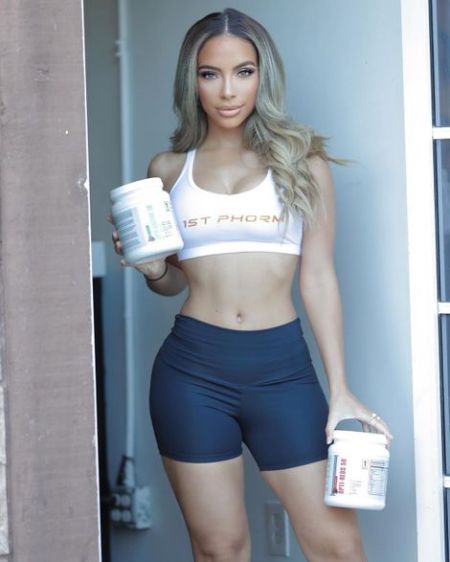 As a result of a strong fanbase, Jessica gets various partnership opportunities from brands. She is often seen promoting products of 1stphorm and fashionNova.com. It is estimated she earns $100,000- $250,000 per promotional post.

Furthermore, the model is a owner of the restaurant in Los Angeles called Sugar Taco. It provides plant-based Mexican food. From all these sources, she is able to accumulate a total net worth of $600,000.