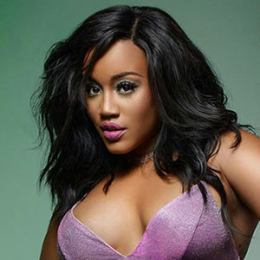 Jhonni Blaze makes a decently famous career in the glamour industry doing modeling, recording songs and videos. Also, she appears in the VH1 hit series 'Love & Hip Hop: New York'. Besides, she has released some songs and singles, namely 'Ride or Die', 'Revolver', and 'problems'. She also featured in magazines like TMZ, King, XXL, and a few more.

Jhonni Blaze Personal Life; Her Boyfriend And Past Affairs

Jhonni Blaze is possibly single at the moment. She managed to keep the secrecy of her relationship status and avoid media speculation linking her to anyone.

Blaze wasn't always single as she had a popular relationship with her ex-boyfriend late Brian Washington. The duo dated for a few years before Brian was shot dead in 2013. Moreover, Blaze was one of the suspects at the time and to avoid the investigation, she moved to Atlanta. 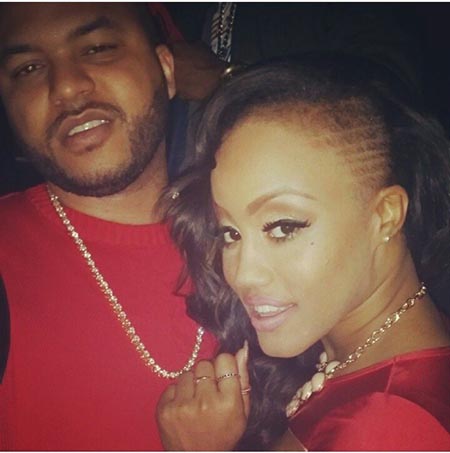 The incident happened around Christmas 2013 when her ex-boyfriend and a guy named Patrice Prince had a heated argument. Patrice first shot Brian several times and Brian returned with a single shot. Blaze's ex-boyfriend died on the spot while Patrice was found dead after an hour in the hospital.

While Blaze was giving a twerking performance, she bled profusely due to the miscarriage while performing. The following year, the rumors swirled of her dating Rich Dollaz which she later confirmed. Also, she was rumored to dated Drake and had a controversial relationship with him. Moreover, she accused him of sending a hit man to kill her.

Have a look at the video where she talks about her personal and professional relationship with Rich Dollaz!

The twerking star was once in a relationship with a guy Mister Star Quality. She claimed that he physically abused her and shared a post on her Instagram. The post has been deleted, but have a look at what the post was like! 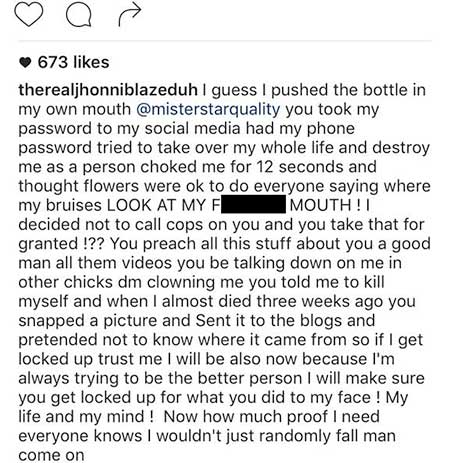 The guy later responded dismissing the claims she put on him. It looks like, Jhonni had a bad relationship history in the past. Besides, she was heavily rumored to be dating Bryshere Gray famously known as Yazz the Greatest. Furthermore, the duo was spotted on several occasions which had people thinking if they're dating. However, none of them confirmed their relationship.

In late 2021, while rapper Doja Cat was on Live on Instagram to chat with her fans, Jhonni Blaze joined the video chat to promote her music. Blaze left numerous comments on the live video chat for Doja to stream and watch her music.

However, Cat denied the request of Blaze to promote her music and ignored her. Blaze was upset about the rejection, as many fans also noted that she started to seem annoying with the spam comments. Blaze, however, later apologized to Cat for her behavior.

Jhonni Blaze Career; Her Salary And Net Worth

Jhonni Blaze makes a decent net worth of around $200,000 to $500,000. Her career as a rapper, model, and video vixen helps her garner a good-looking income. Blaze also makes a decent earning from her cosmetic business. The singer launched her own eyelash business called LASH BY VONKRISHNA where she serves as the CEO of the brand. The affordable luxury eyelashes are currently available to purchase for only $19. 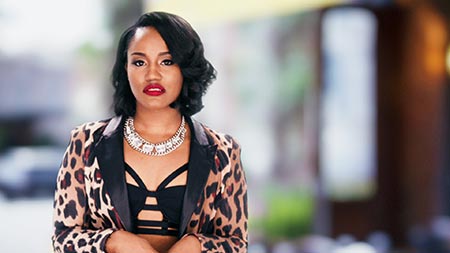 Normally a model makes an average salary of around $42,000 a year. Also, a decent rapper earns somewhere around $62,000 every year. However, it depends on the experience and popularity of the performer.

Born on June 10, 1990, in New York, US, Jhonni Blaze grew up in the city she was born. She is of German and African American descent. Similarly, her zodiac sign is Gemini. 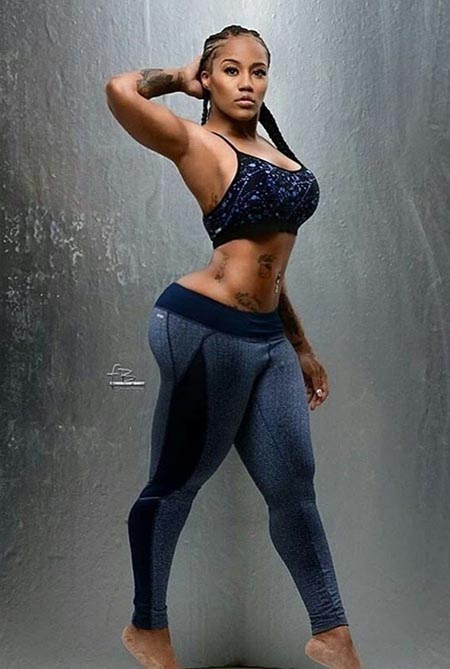 Jhonni was born as one of the eight children of her parents. Her admission was denied in Juilliard Performing Arts and School even though she was skilled with piano, acoustic and bass guitar, violin, clarinet, and drums. Besides, she features in the VH1 reality series Love & Hip Hop: New York. Also, she was in numerous magazine covers and also featured in music videos of Chris Brown and French Montana.