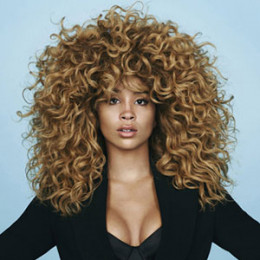 Jillian Hervey is an American singer and actress who is present in the entertainment field since 2000. Her major breakthrough role in the industry was by appearing in a Lifetime television movie called The Courage to Love which also cast her family members.

Jillian Hervey was born Jillian Kristin Hervey to Vanessa Williams and Ramon Hervey on June 19, 1989, in Los Angeles, US. Her mother is a singer, actress, and former Miss America. Hervey's maternal grandparents were Milton Williams and Helen Williams. 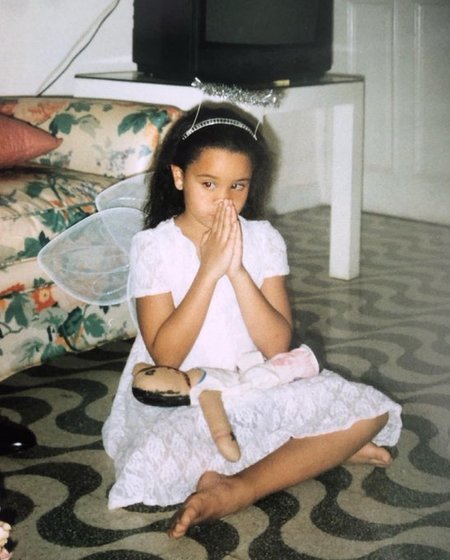 Hervey grew up with her two sisters Melanie Hervey and Devin Hervey including a half-sister named Sasha Fox. She was brought up a Roman Catholic and grew up in Chappaqua, New York. Hervey's parents divorced while she was just eight and adjusted by contributing her stay equally with both her parents.

Jillian Hervey's Career as a Singer

Hervey was interested in acting and singing. She got her breakthrough role in the Lifetime television movie The Courage to Love in the year 2000 where she appeared alongside her actress mother Vanessa Williams as well as her other siblings. Hervey was even approached for Gossip Girl but she rejected the offer to focus on her career in music.

She is the founding member of the New York City duo band Lion Babe which was formed in 2012. The band consists of Jillian Hervey herself and fellow member record producer Lucas Goodman. Hervey was more focused on her career as a singer and in 2012 released her first song named Treat Me Like Fire which was a duo with Lucas Goodman.

Throughout their musical journey so far, the duo went on to collaborate with some music geniuses like Mark Ronson, Pharrell Williams and the popular song 'This is America's singer Donald Glover aka Childish Gambino. Their other song was released in 2014 named Jungle Lady and the following year performed in Lollapalooza, a popular annual music festival.

Their first album, Begin was released in 2016. She once even styled herself as Erykah Badu and Corinne Bailey Rae both musical legends. As a matter of fact, the San Francisco Chronicle even compared Hervey to the musical legend, Badu.

After her album release, she even became the spokesperson for MAC Cosmetics and a part of their campaign named Future Forward which featured other popular musicians new and old. In the campaign, Hervey showcased her self-made gold eyeliner whereas Taraji P. Henson had her own MAC products and Kerry Washington was linked to Neutrogena products. 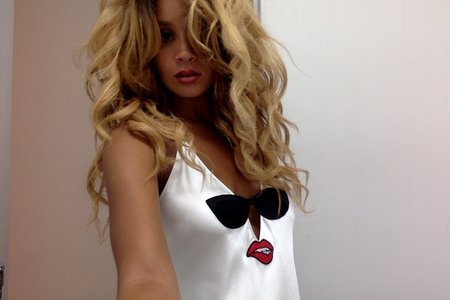 This campaign was an eye-opener for everyone with the concept that only white girls can do beauty campaigns. The campaign also successfully proved the fact that women of color are equally fit for such jobs.

Hervey also had her hands on Pantene's hair products as she became their representative in June 2016. Whatever Hervey was involved in, it became a statement and she broke all misconceptions while working with Pantene when she showcased her big curly pretty hair.

Hervey is the founder of her duo band Lion Babe which she formed with her good friend Lucas Goodman. Hervey is the daughter of former Miss America Vanessa Williams who was the first African to even win the particular title. She has been linked with various beauty campaigns for Pantene and MAC Cosmetics. She is not in a relationship with anyone but there are rumors about her that she is dating a co-brand member and good friend Lucas Goodman.

Hervey's net worth is not estimated yet but it can be safe to say she earned a lot of income by being featured in various movies and many beauty campaigns like Pantene, MAC and so on. She was even served as the brand ambassador of Pantene in 2016. Whilst the average salary of a brand ambassador is $35,048 yearly and can go high up to $54000, Jillian surely made a hefty of money amount.

Besides, Hervey also works as a part-time model and has walked for high-profile ramps including The New York Fashion Weeks. Considering the fact that models earn $20,000 per fashion show, Hervey's income has undoubtedly raised more in recent years with her modeling contract.

Jillian Hervey's net worth is estimated to be between $2 million to $10 million. Hervey's mother Vanessa Williams is worth a whopping $28 million.

Hervey is not rumored to be in a relationship nor there are any details relating to her married life. She is a private person and has not let any talks about her private life enter the media. Though she says she has dated a guy for many years but details regarding him are not mentioned. But she had talked about what kind of guys she likes. 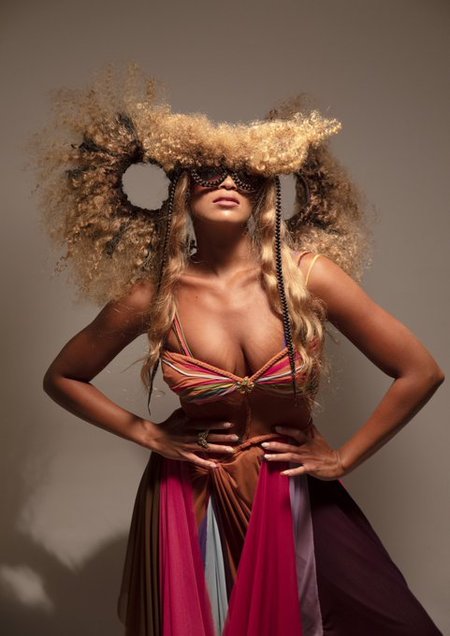 Hervey likes guys who are charismatic, funny, loyal and adventurous at the same time. Hervey had also been linked with her bandmate Lucas and people thought they had been in a relationship for a long time but the rumors turned out to be false. They are just good friends and she refers to him as the other half of their band, Lion Babe since he also has a huge hand in making her career. Seems like Jillian Hervey is more involved in her career as a performer rather than focusing on finding love.

Meanwhile, Hervey seems close with her friend Astro Raw who is also a musician by profession. But, only time can tell whether they are just friends or more than friends.

As for her preferences, she likes to pamper herself with delicious-smelling candles and bath salts. Her favorite desert island food is popcorn and her favorite flavors are Coconut oil and black truffle salt. Hervey's fashion inspirations are Naomi Campbell and Chaka Khan. 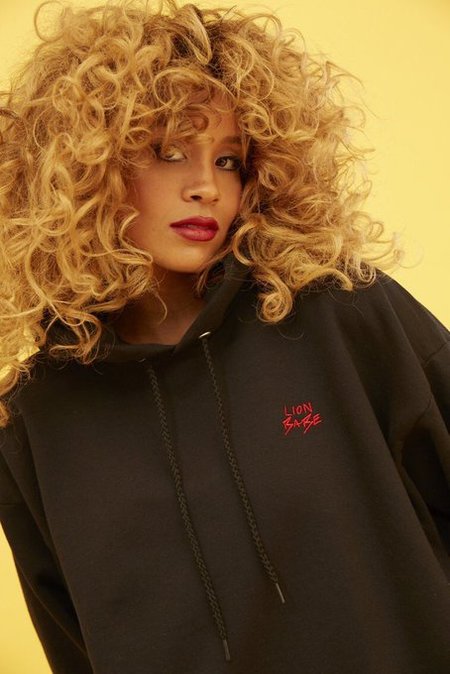 Hervey had self-confidence issues growing up since being a black girl she was bound to feel less pretty and less capable. Her mother Vanessa Williams became the first black Miss America and received lots of hate for it as she was a black woman. She remembers the moments when she started accepting herself in her natural self and says that's when she started feeling pretty. The other amazing black woman and artist who made it big and who are comfortable in their own skin inspired her, according to Hervey.

On Instagram, she is present as Lion Babe and has more than 144k followers and on Twitter, she has 9.3k followers as of June 2019. Indeed, Hervey is active in updating her fans on her work and upcoming projects.