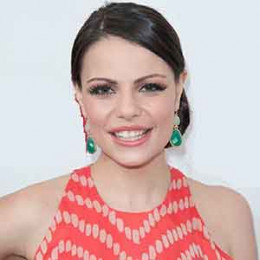 The Caucasian beauty Jordan Lane Price is an actress and singer best known for portraying Celia Fitzgerald in the reboot of The Online Network series, "All My Children". She has been cast in movies like "Ride", "4th Man Out", "The Nymphets" and "Get Happy!" where she appeared in some distinct roles. In 2003, she became a member of the girl group, Huckapoo but they never debuted. The group had recorded some songs which got featured in some Disney movies.

Jordan Lane Price was born on March 13, 1992, in Los Angeles, California, United States. She grew up with her young sibling named Tanner. She was interested in musicals from an early age and at the age of 8 started performing in musical theatres.

Later on, she started working in professional musical theatre. When she turned 15 she auditioned for a girl group called Huckapoo where she appeared as a sensitive hippie named Groovy Tuesday. 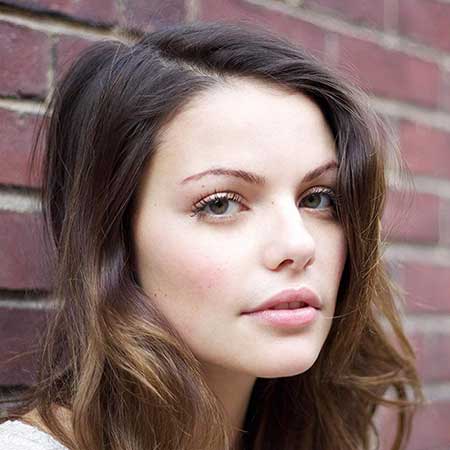 Jordan Lane Price is professionally an actress, model, and singer who debuted in the entertainment industry in 2010 from the movie Beware the Gonzo as Julie starring Jesse McCartney and Zoe Kravitz.

Later in 2013, she starred in the television series named All My Children where she appeared in the role of Celia Fitzgerald. The series stars some actors like Rebecca Budig, Daniel Cosgrove, Bobbie Eakes, and Trent Garrett.

Her other movies include two short movies Double Fault, Gun and has showcased her versatility in other movies like Ride, 4th Man Out, The Nymphets and Get Happy!.

Her extended play (EP) Sponge was released in 2015 and was associated with Innit Recordings. She had released the album of the play and a song These Days grabbed huge attention and was named masterpiece in pop.

Jordan Lane Price is estimated to have a net worth of $2 million according to various sources. Her major source of income is from her movie and singing career. She lives a decent life and has managed to make a successful career in both movies and music.

Jordan Lane Price is said to be single and not dating anyone at the moment. She is rumored to be dating fellow musician James Levy who helped in producing music for her EP Sponge. They came close during the recording and said to have got matching tattoos to celebrate and honor their friendship. 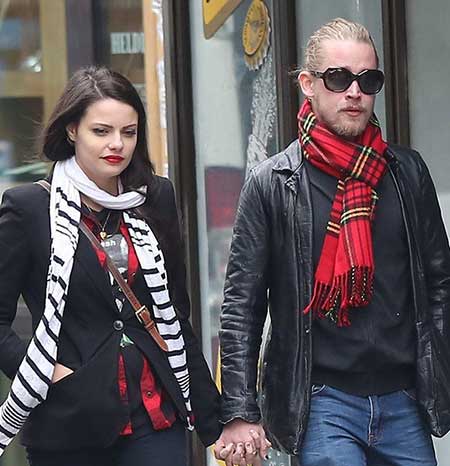