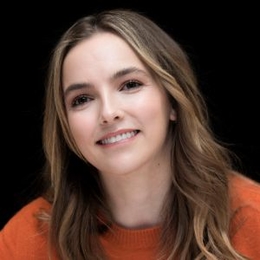 Jodie Comer is a English actress who became a overnight star with the role of 'Villanelle' in the TV Series 'Killing Eve'. She is also known for her work in 'My Mad Fat Diary', 'Doctor Foster' and 'The White Princess'.

Who is Jodie Comer's Boyfriend?

Jodie Comer surprised everyone in March 2020, when she revealed in an interview that she is in love. The Killing Eve actress was single since March 2019 after break-up from her longtime boyfriend.

Like in the past relationships, Comer refrained from sharing the name of her boyfriend in public. However, the paparazzi did not take much time to dig information about her beau. 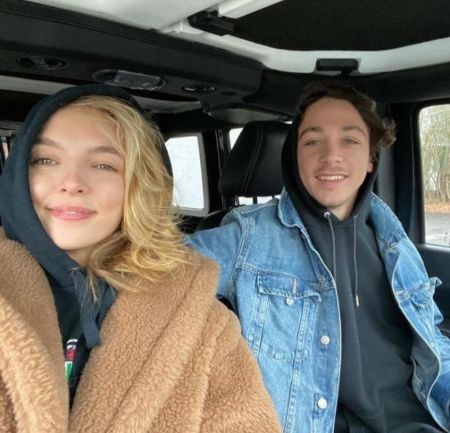 In July 2020, it was reported that Comer's new boyfriend is 26-year-old American Lacrosse player James Burke. It was also mentioned that the couple first met in Boston and are spending time together in Liverpool during the lockdown.

Though many fans were very happy for Comer; however many were not happy with The White Princess star's choice after it became public that her new boyfriend is a registered Republican and follows Donald Trump in social media. 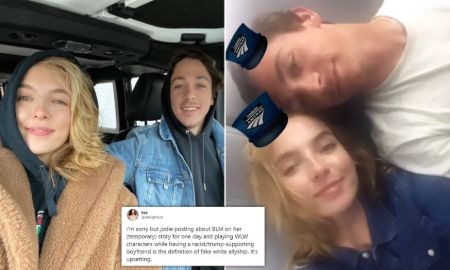 People even called the actress a hypocrite for supporting LGBTQ Community and BLM protest in public but dating a allegedly Trump Fan who do not supports these movements. Despite the backlash, As of now, the actress nor Burke has commented on their relationship or his political affiliations.

Jodie Comer as of 2020 has a networth of around $3 million. She earned her fortunes from her decade long sucessful acting career. The Liverpool native performed in school and on the advice of her drama teacher started pursuing an acting career. The beginning years were tough for her as she struggled to get work. She featured in some shows but mostly in minor roles.

Despite the rejections, the 5 feet 8 inches tall actress continued to search work, and a few years later, her hard work paid off. By the early 2010s, she started getting substantial roles and became a Known face with shows such as The White Princess and Doctor Foster: A Woman Scorned. 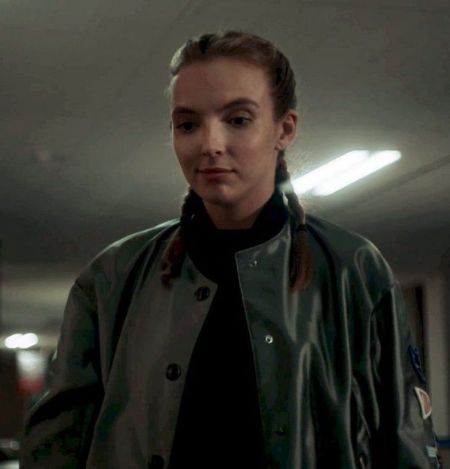 Comer, however, became a international star in 2018 when she played the role of Villanelle in the TV series Killing Eve. The show was a major sucess, and her acting was highly appreciated, including her ability to do various accents.

Comer will be next seen in the movie Free Guy alongside Ryan Reynolds and Taika Waititi. The film will release on December 11, 2020, in the U.S. 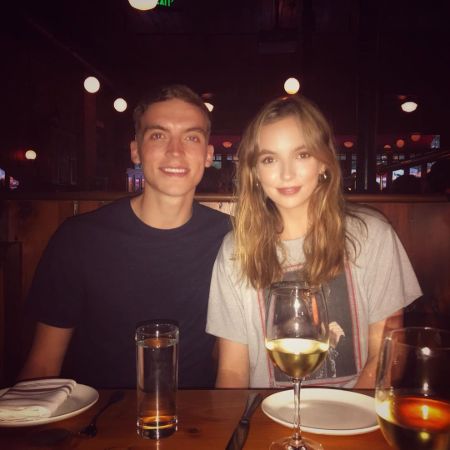