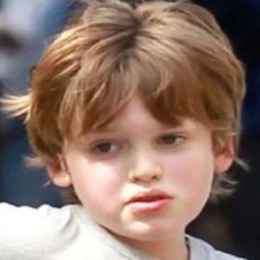 Joe Alfie Winslet Mendes, the son of Kate Winslet and her former husband Jim Mendes has grown up into such a beautiful man. It was indeed because of his mother's stardom, he rose to popularity.

Currently, 18 years old Joe Alfie Winslet is better known as the son of actress Kate Winslet. His mother is highly popular worldwide for her appearance on the Blockbuster romantic hit, Titanic where she worked with Leonardo DiCaprio. 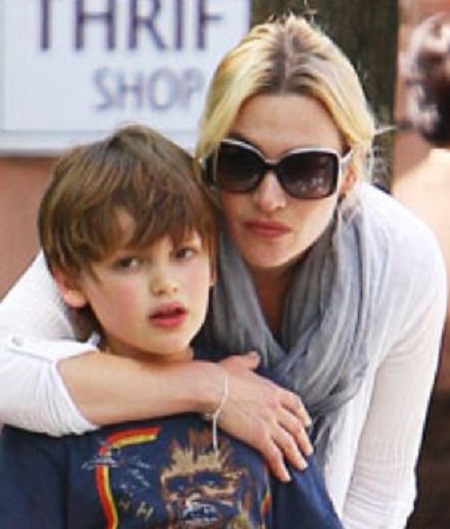 And, Joe's father is the award-winning filmmaker Sam Mendes who is also known as Sir Samuel Alexander Mendes, renowned for his work on Skyfall, American Beauty, 1917, and Spectre among many.

Joe, in addition, was born in December 2003 the same year his parents married in the British island of Anguilla in a low-key wedding ceremony less than two years after the two met when Sam offered a role to Kate for a play. Unfortunately, the marriage of Joe's parents only lasted for seven years. 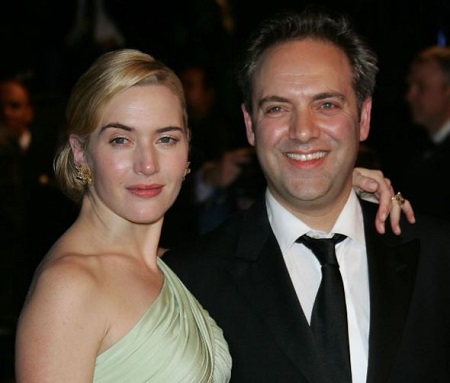 Joe's parents split in 2010 but finalized their divorce in 2011 when he was only eight years old. But, it's been almost a decade since Joe's parents split and moved on with their life. And, after the divorce, Joe moved to England to live with his mother.

Joe Mendes is the only child of his parents. But, he has a total of three half-siblings from both of his parents' other marriages. Well, from her father Sam Mendes's marriage to his second wife and Joe's step-mother, Alison Balsom, he has a sister named Phoebe Mendes. 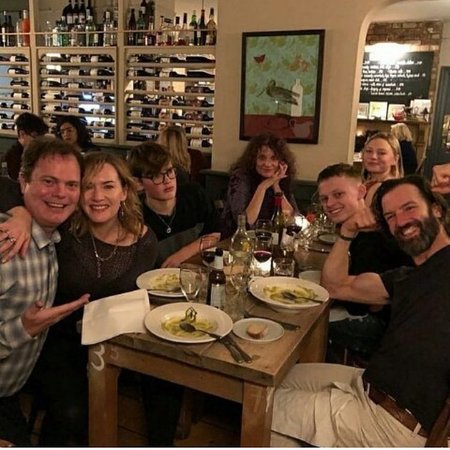 Joe Alfie Winslet Mendes pictured with his family and besides his mother Kate Winslet. SOURCE: Instagram

Likewise, Joe also has a half-big sister from her mother's first marriage to former husband, Jim Threapleton with whom she shares a daughter named Mia Honey Threapleton who debuted as an actress in 2020 with a lead role in the movie called Shadows.

Last but not the least, Joe is a big brother to Bear Blaze Winslet, the son of Kate and her third and current husband, Edward Abel Smith aka Ned Rocknnroll. Joe and his siblings grew up in the countryside of England in West Wittering, Sussex.

Just like his sister Mia Threapleton, the middle child of Kate Winslet has also developed a passion for acting from a young. Joe Alfie Mendes, however, is yet to debut as an actor. 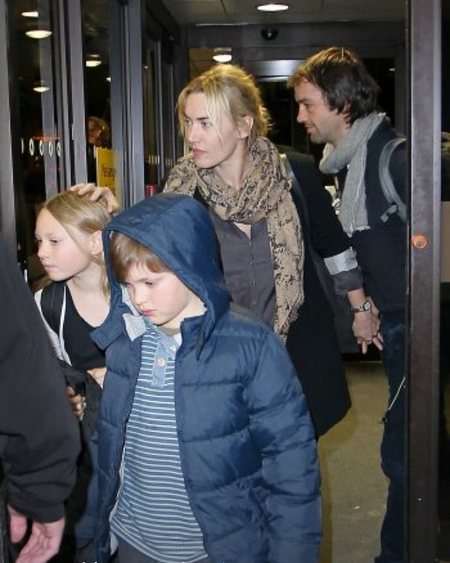 But, with his parents' connection in the industry and understanding about performing from a young age, Joe's acting journey will certainly be easier, to say the least. So, in the meantime, Joe is figuring out notions for his college and academic qualification.

Joe, on the other hand, had a normal upbringing since his mother wanted to give her children normal childhood, though they grew up in a property worth more than £3.25 million. Matter of fact, Joe's mother who holds a net worth of more than $65 million never hired nannies to take care of her kids.