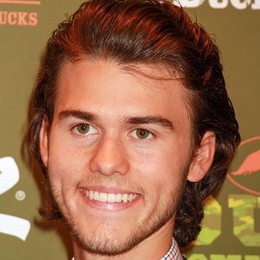 For the fans of the Duck Dynasty wondering about the whereabouts of John Luke Robertson, he is happily settled down with the love of his life.

It was a sort of love at first sight for the reality TV star, John Luke Robertson who met his girlfriend turned wife at a Christian summer camp in 2010. Both John and his wife, Mary Kate McEacharn were indeed super young, 17 and 16, when they first encountered each other. John instantly knew he caught feelings for Mary. Unfortunately, Mary who constantly led him down with no sign of interest in him. 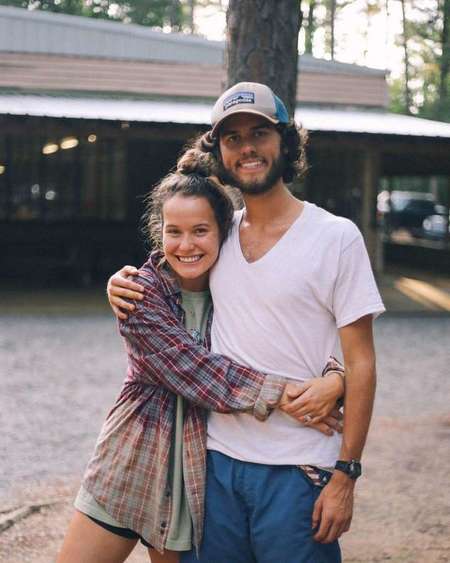 John didn't give up though and kept trying to win Mary's heart until she finally decided to get to know him well in March 2013 when they officially began dating. And, nearly twenty months later, John decided to put a ring on it on his 19th birthday party. Mary happily said yes and both the partners shared the happy news on Instagram.

For John Luke, he made the decision by the inspiration led by the relationship of his parents, Korie Robertson and Willie Robertson who married young and are still going stronger together. John also wishes to share the same love and marriage that his parents have.

The love birds indeed married young after John Luke Robertson and his fiancee decided to walk down the aisle just eight months later of their engagement at their family farm in West Monroe, Louisiana. And their casually expensive wedding earned praises and compliments from the 800 guests. 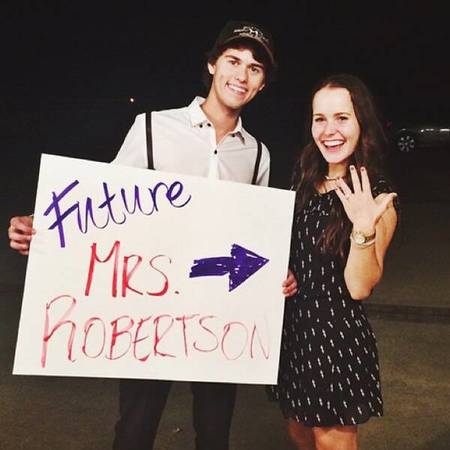 The 800 close friends and family enjoyed scrumptiously delicious six-tier white cake for desserts along with mini tacos, barbecue shrimp, hamburgers, barbecue shrimp, grilled chicken skewers with vegetables, and brisket sliders at the wedding for which Mary wanted to make flowers the main attraction. And, their wedding planner Erin Vowell did a great job with it.

Not to mention, a local mariachi band also made John and Mary's special day even memorable when the guests got up from their seats and happily danced to their tunes. John's father Willie Robertson served as the officiator of the bride and groom who looked equally breathtaking on their big day. Whilst John donned in a grey suit and pant, his partner made a great bride in a white simple gown assisted by a large flower crown. 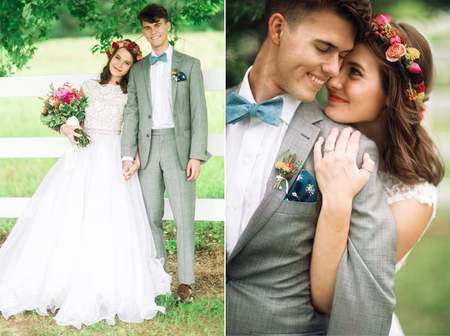 And, four years later since their holy matrimony, John and Mary started their own little family after they welcomed their son, John Shepherd in October 2019. John might be young, but he is a proud dad of his little one and often shares his child's snaps on Instagram.

On the other side, life brought up by their fame hasn't been easy for the family of John when a man identified as Daniel King, Jr. drove around Robertson's residential property in Louisiana and began shouting and shooting with a gun. Luckily, no one was hurt as everyone was inside. King was later charged and arrested and ordered to stay 1000 km away from John and his wife and their infant son.

Better known as a TV personality, John Luke Robertson quickly rose to fame after his family show, Duck Dynasty which showcased the Robertson family's duck hunting adventure, began streaming on in 2012 on A&E. Since the age of 14 till the age of 20, John made his appearances on the show for a total of 29 episodes.

Although the show concluded in March 2017, Duck Dynasty was a hit show that generated more than $100 million from the show's advertising revenue. Not to mention, the reality show earned $80 million only in its first year in 2013. John's name, however, wasn't credited as one of the official members of the show. But, he still made a lot.

Following the end of his TV career, John stepped into his own business venture and published his own books that include Young and Beardless, Willie's Redneck Time Machine, Si in Space, Jase and the Deadliest Hunt, Phil and the Ghost of Camp Ch-Yo-Ca, and Be Your Own Duck Commander Collector's Set. 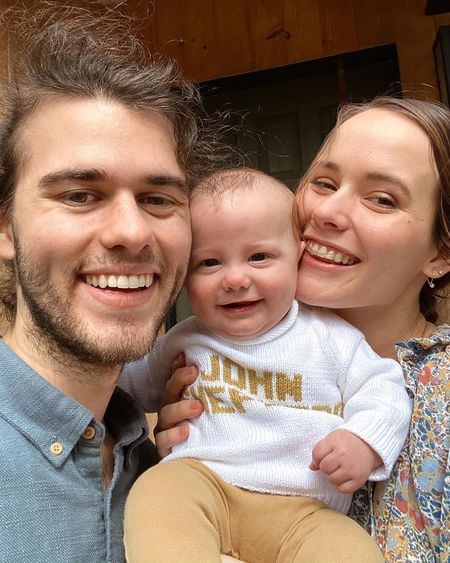 John Luke Robertson whose networth is calculated at half a million seen with his wife and son, John Shephard. SOURCE: The Sun

As of 2020, John Luke Robertson's net worth is estimated to be at nearly $500,000. And it's certain, John's earning and bank balance will rise higher in his nearest future endeavors.

Mary Kate McEacharn is the wife of TV personality and author, John Luke Robertson, who is better known for Duck Dynasty.