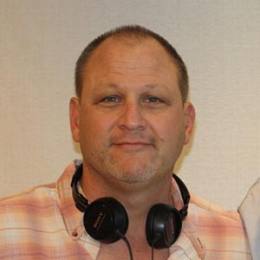 American actor and director, John Putch holds a career in the Hollywood industry, acting, directing, and producing movies and TV series. He began acting from the age of 5 and now is a part of over 60 credits. Some of his hit projects include 'American Housewife', 'Cougar Town', 'Scrubs', and so on.

John Putch Married; His Parents And His Wife

John Putch is currently married to his wife Julie Philips. He is of secretive nature when it comes to his relationship status. Moreover, he likes keeping details of his private like to himself and have never given any information about his wedding. 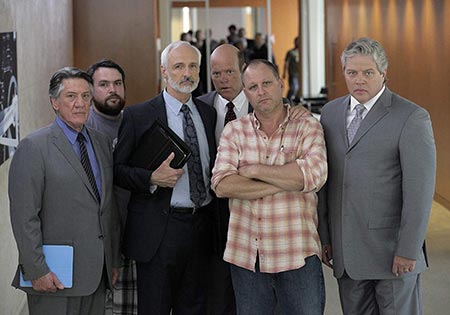 John Putch alongside his colleague.

Putch managed to keep his relationship status out of the media focus. He and his wife hold a beautiful bond for a long time now and still looks strong.

He comes from a famous family with his mother late Jean Stapleton being one of the finest actresses of the period. Likewise, his late father William H. Putch was a director. William and Jean tied a knot in 1957 and stayed together until the former died in 1983. John has a sister Pamela Putch who is an American actress.

John Putch Career; Know More About His Salary And Net Worth

John Putch makes a good looking net worth of around $4 million to $6 million. His career as an actor and director helps him land the fortune he holds. 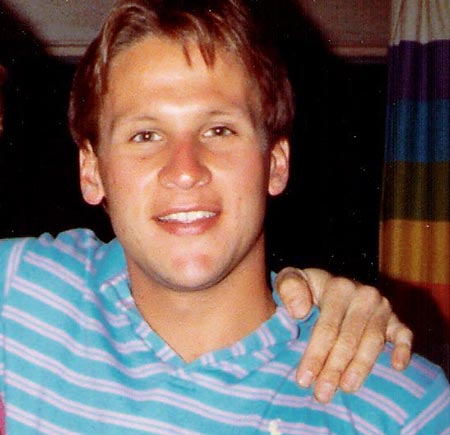 John started his acting career in 1973 with a brief role in the series All in the Family. His directorial debut came on 1985 short movie Waiting to Act in which he starred. He went on to direct a total of 54 projects and act in 67 projects.

A director makes a salary of around $92,000 a year in the Hollywood industry. However, it depends on the experience and quality of a director as a top-notch director could make up to $187,000 a year. Also, the average salary of an actor is around $52,000 a year. Likewise, Putch makes quite a good earning from his long-running career in the industry.

Born on July 27, 1961, on Chambersburg, Pennsylvania, US, John Putch is a son of William H. Putch and Jean Stapleton. He is of American nationality. Similarly, his zodiac sign is Leo. 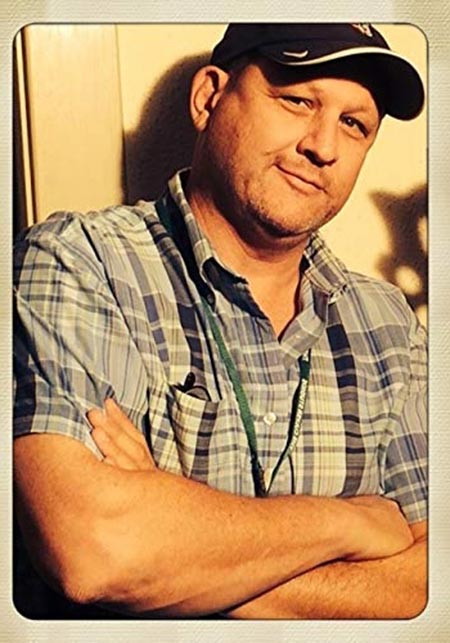 Putch had his interest in the Hollywood industry from an early age. Being the son of an actress helped him get into the theatres and movies. He first appeared in the theatre The Totem Pole Playhouse at the age of 5. Besides, he directed a TV series Cougar Town starring Courtney Cox. The actor is popular for his role in 'One Day at a Time'. He featured in a Horror thriller of 1983, Jaws 3-D alongside Dennis Quaid and Bess Armstrong.

John Putch is married to his girlfriend turned wife Julie Philips and kept secrecy about every detail of his wedding.