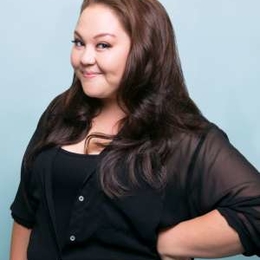 Known to the world, as the star who portrayed the role of Mandella in American comedy family series, "Ten Things I Hate About You,"  and "Orange Is The New Black," Jolena Purdy is a famous Japanese-American actress.

Jolene Purdy Is Married To An American Guy; Gave Birth To a Cute Daughter

The famous actress, known for making an appearance in the movie "Donnie Darko," is living a happily married life with her husband, Chuck. 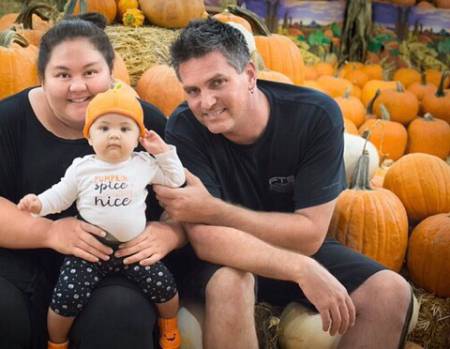 Talking more about their relationship, the lovely couple is blessed with a cute daughter, Zoe. As Jolene is Japanese and she is married to an American guy, her daughter shows both descents. She loves Asian food and is more accustomed to American culture.

The lovely couple met each other in a lighthouse, which is located in Long Beach, California. Chuck even proposed her in the same location. The family of three currently resides in SoCal, California.

Jolene Had A Difficult Childhood Growing Up As Half-Asian

Jolene had to suffer a lot during her childhood because she was half-Asian. In an interview, she tells that she is actually a fourth-generation American.

She grew up with her Japanese mother and grandparents and didn't get much influence of the Westside. 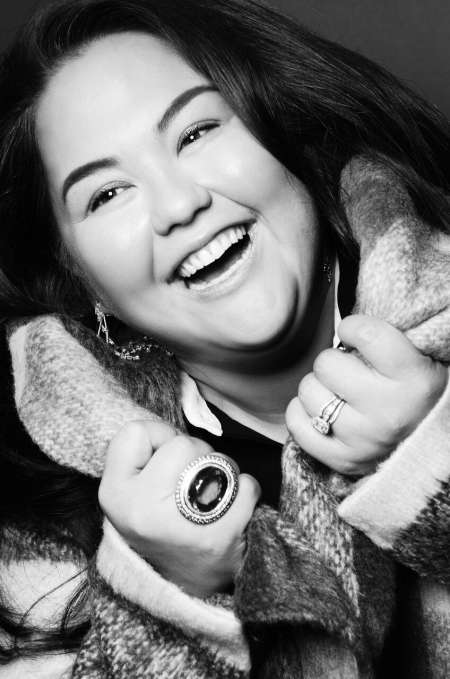 "I was not allowed to get to Japanese school or play on the Japanese basketball league because of my last name (Purdy). I even switched schools because of the lack of diversity. After high school, I finally began to embrace my uniqueness. And, somehow, now it’s cool being uniquely Hapa."

But ever since her marriage, there are no reports of single cultural crashes. They all enjoy American culture as well as Japanese culture.

The actress who also made an appearance in the "Breaking Bad" is highly active on social media as well. She often flaunts her pictures on her Instagram which has more than 13k flowers. Likewise, she also shares her family pictures with her fans and followers.

Jolene Purdy Makes An Descent Money From Her Career

Actress Jolene Purdy earns an impressive fortune which is calculated in thousands of dollars. She has been engaged in the acting business since the last 19 years.

Jolene has an impressive net worth of nearly $200,000 as of 2019. Moreover, she had collected all of her fortunes as an actress.

Likewise, on average, she earns about $60 per hour and her annual salary is around $60,000. Moreover, she has a total of 18 acting credits on her name as per IMDb.

Similarly, one of her signature movies, "Donnie Darko," hit a box office of $7.5 million worldwide. In the movie, she worked alongside big names like Jake Gyllenhaal, Daveigh Chase, and Ashley Tisdale.

Furthermore, she also worked in the hit TV series, "Orange Is The New Black."

Below is the official trailer of the film!

Do visit Married Wiki for latest Biography and Gossip on your favorite celebrity.

Jolene and Chuck tied the knot after meeting for the first time in a certain lighthouse. Together they share one child.

Zoe is the first and only child of Jolene and Chuck. Their daughter is of mixed ethnicity, both Japanese and American.