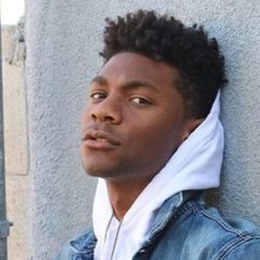 If you watch Netflix's Outer bank, then, surely you must know Jonathan Daviss portraying the role of Pope, a part of a group of young friends attempting to uncover the mystery.

What is the Relationship Status of Jonathan Daviss?

The Outer Bank actor Jonathan Daviss is currently single. Most probably, he is a 20-year-old boy who does feel it's not the right time for the love commitment. Moreover, he is often seen hanging with his sisters and also, Outer Bank fellow mates. 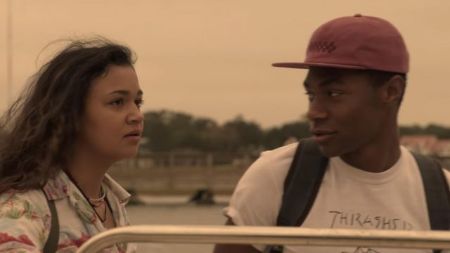 As of May 2020, the 6 feet tall Jonathan has over 354k followers on his Instagram. Through which he shares photos and videos of enjoying with his friends and loved ones. So far, there is no rumor of him dating anyone.

The 20 years old actor was passionate about acting since his childhood days. So, he auditioned for the television series Revolution in 2013, and luckily he passed and it became his debut in the entertainment industry. Because of his amazing acting skills, he took the attention of many directors. Following years, he was cast in his first movie, Deliverance Creek. After that, he took a break for something four years from the camera to complete his education. 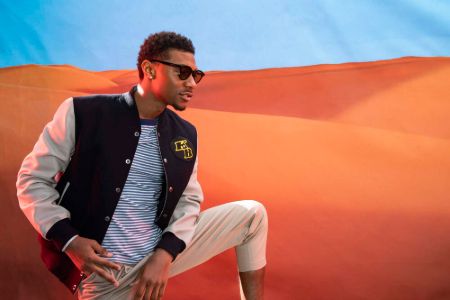 In 2018, Daviss came back to pursue his career on-screen. Likewise, he starred in the film called Edge of the World. He appeared in television shows such as the Age of Summer and Shattered Memories in the same year. Also, he was chosen in the series Baselines.

Recently since April 2020, the brother of three succeed to amaze lots of spectators by his appearance as Pope in the Netflix Original, an American drama-thriller series called Outer Banks. In the Netflix series, he is one of the main casts alongside Madison Bailey, Madelyn Cline, Austin North, and Chase Stokes. Currently, the show has stopped due to coronavirus pandemic.

What is Jonathan Dass Net Worth?

The Netflix star has an estimated net worth of $400,000 as of 2020. He made most of the money working on screen and also by the regular job. 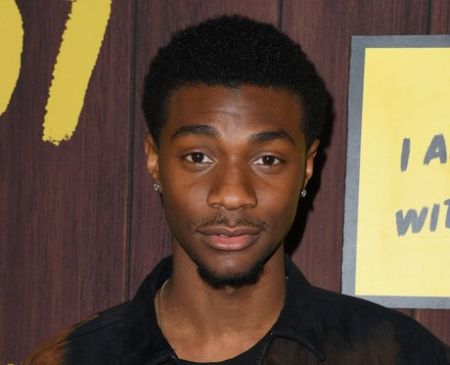 Jonathan Daviss holds the net worth of $400,000. SOURCE: PopBuzz

Believe it or not, Jonathan had been working on his regular job as a sales associate at Saks Off 5th before airing on Outer Banks. Daviss has appeared in 7 films and television series until now. As a matter of fact, he receives $15000-$25000 via episode from the television series. Moreover, as an average earning actor, he gets an annual salary of $50000 from the film industry. Undoubtedly, the young actor has been enjoying lavish life with his family.

Stay in touch with marriedwiki.com for more new Gossips, Wikis, and News as well.