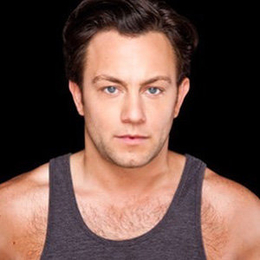 Popular for his movie and series roles in the hit teen comedy; She's The Man and Young & Hungry, Jonathan Sadowski is happily engaged to his long-term girlfriend turned fiancee, Melissa Lynn.

From Bartending To Acting; Jonathan Sadowski

Actor Jonathan Sadowski debuted in 2000 with his appearance in ET, an MTV show which was later followed with a minor role in the series, NCIS in 2003 prior to making it big with American Dreams where he appeared for five episodes. By the time he landed on the role of Jefferson in the hit NBC series, the Chicago native had already appeared in more than two series. 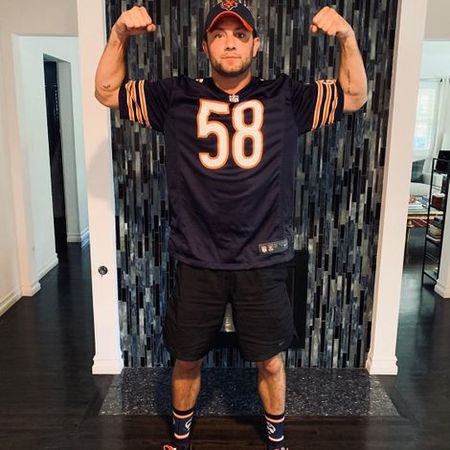 Jonathan Sadowski is half Italian and half Polish. SOURCE: Instagram (jonathansadowski)

The actor who graduated from the University of Illinois with a Bachelor degree in Fine Arts in Theatre, however, was still doing a part-time job as a Bartender though. But determined to achieve his dream, Jonathan worked hard and never gave up. With over a decade of films and series credited to his name today, the Polish-Italian origin of actor definitely has come far.

Matter of fact, Jonathan; born to parents Marirose Sadowski and Robert Sadowski, even works as a producer. But for Jonathan, not just his career, his personal life has flourished too.

A successful relationship with the same woman with whom you have been together for nearly a decade, nothing can get better than this. And this is something Sadowski can relate to. Surely, every relationship has it's flaws and perfection both, but for the actor, he has always managed to keep his love life away from the public sights. 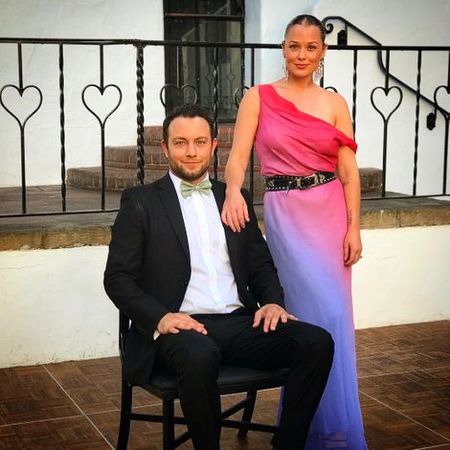 Anyway, Jonathan Sadowski who has been with girlfriend Melissa Lynn reportedly since 2010 got on his knees to propose on 5th of June in 2015 in the presence of their close friends and family including Young & Hungry co-star, Emily Osment.

To share the happy news to his fans and followers, Jonathan announced the engagement on his Instagram. Osment as well as shared the news on her Instagram by posting some of the cute pictures from the moments.

As for Sadowski's fiancee, Lynn is an entrepreneur, interior designer wardrobe stylist, and thrifter. The Fashion intellect has worked with famous faces including Willa Ford, Katy Perry, Scott Disick and more.

Whilst the couple is yet to get hitched, their fans and relative can't wait for the couple to finally exchange the vows.

When you're making a hefty of a sum from your career, anyone would be relishing a luxurious lifestyle. Likewise, for Jonathan, the case is not much different. Matter of fact, the actor who is full of life loves to spend a lot. 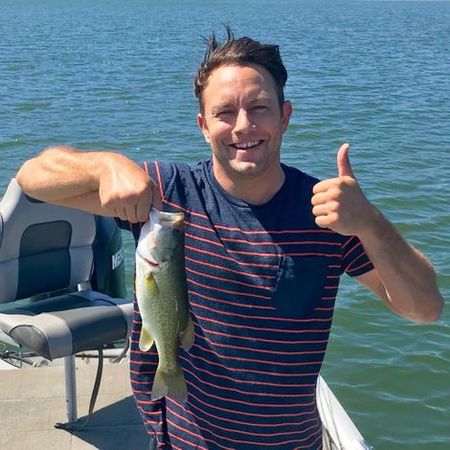 Not to mention, when Sadowski is not working, he keeps himself engaged with enjoying his expensive hobbies that include traveling, fishing, camping, boating and many more.

Sadowski's main source of income is his acting career, The actor has appeared in series including Chopped: Star Power, Siren, S#*! My Dad Says, Lax Terminator: The Sarah Connor Chronicles, Chuck, House, The Wedding Bells, Entourage, and The Loop.

Jonathan also appeared in movies such as Axis, All Relative, Live Free or Die Hard and last but not the least, She's The Man where he appeared alongside Amanda Bynes who possesses a net worth of $4 million.