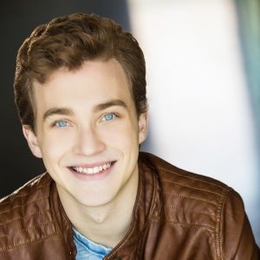 Jordan Elsass is one of the rising talents of Hollywood who garnered lots of love and praise in a short period of time. He is best known for his works in the television series Keepin' It Weird TV.

Jordan Elsass is presently single. The actor is never seen dating any girl outside of the reel life. 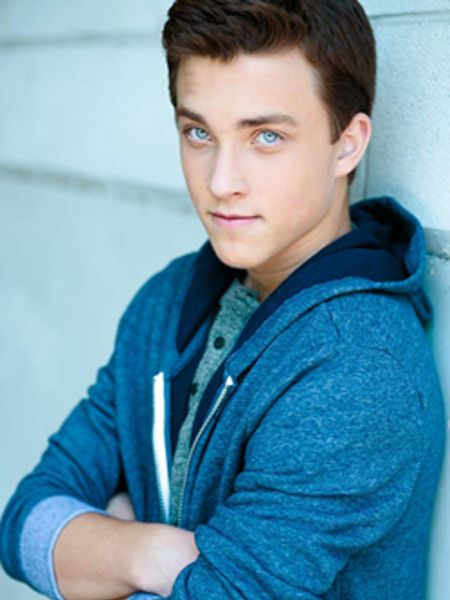 Elsass is currently focused on his career. Moreover, he is out of any dating rumors as of now.

How Rich is Jordan Elsass?

Jordan Elsass holds a net worth of $200,000. He gathered that wealth after acting in many television series and films. 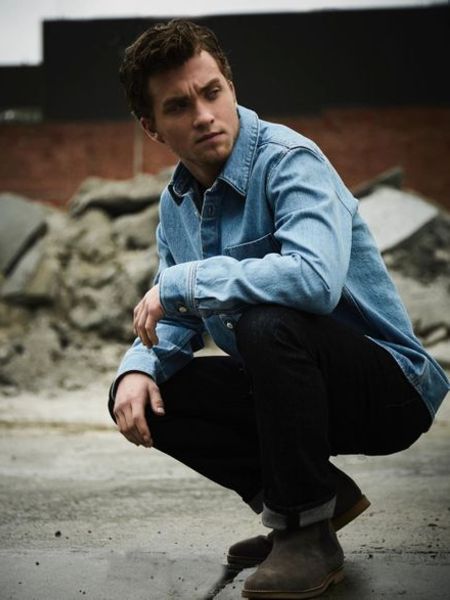 Elsass debuted in acting in 2014. Well, his first role was in the television mini-series called Keepin' It Weird TV, where he portrayed the role of Dad Footsie. After that, he appeared in many television series like I Heart My School, SKAM Austin, and Tell Me Your Secrets. Besides, he will also appear in the upcoming television series like Panic and Superman and Lois.

The 18-year-old actor also acted in many films in his career. Some of his movies are, Macabre, Discreet, People with Issues, Sister Aimee, and Pegasus: Pony with a Broken Wing. Apart from that, he also performed in several short films like Long Night, Special Flavor, The Letter E, and Isabel.

Jordan is currently starring in the American drama web television miniseries Little Fires Everywhere. He portrays the role of Trip Richardson in the series who is the older son of the series' lead character Elena Richardson portrayed by Reese Witherspoon. 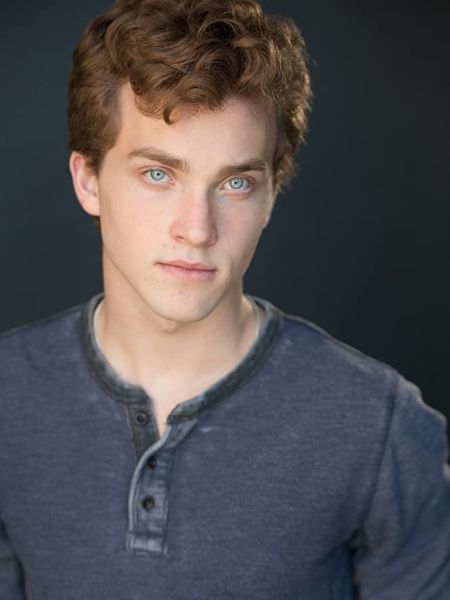 The series has premiered on the Hulu network since the 18th March of 2020. Additionally, the drama also features actors like Kerry Washington, Rosemarie DeWitt, and Jade Pettyjohn.