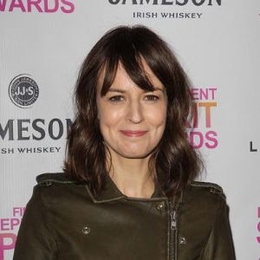 Rosemarie DeWitt is an award-winning American actress who is best known for portraying the role of Emily Lehman in the television series, Standoff. The actress is also popular for her roles in films like La La Land and Your Sister's Sister.

Rosemarie DeWitt is presently married to the famous American actor Ron Livingston. The pair shared the wedding vows on November 2 of 2009 in San Francisco, among their close friends and family. 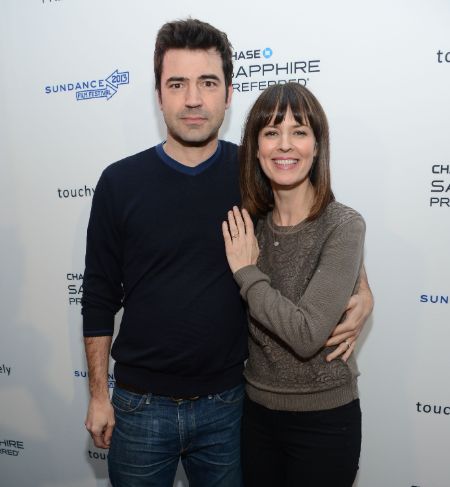 Rosemarie DeWitt along with her husband, Ron Livingston. SOURCE: Bustle

The couple met for the first time in 2006 at the set of the television drama, Standoff. Since then, the couple started to enjoy each other's company and started dating in a matter of time.

The duo is happily married as of now and shares a diamond-strong bond. Moreover, the pair recently shared their ten years of the marital relationship in November of 2019. Besides, there is no sign of divorce between the couple.

Rosemarie DeWitt was previously married to the American actor and film director, Christopher Messina. The duo tied the knot in 1995 in a private ceremony.

The couple used to share a good bond during their initial years of the marital relationship. But just after eleven years of their wedlock, the couple divorced in 2006 regarding their personal issues.

What's The Net Worth of Rosemarie DeWitt?

Rosemarie DeWitt holds a net worth of $3 million as of 2020. She garnered that fortune from her career as a television and film actress. 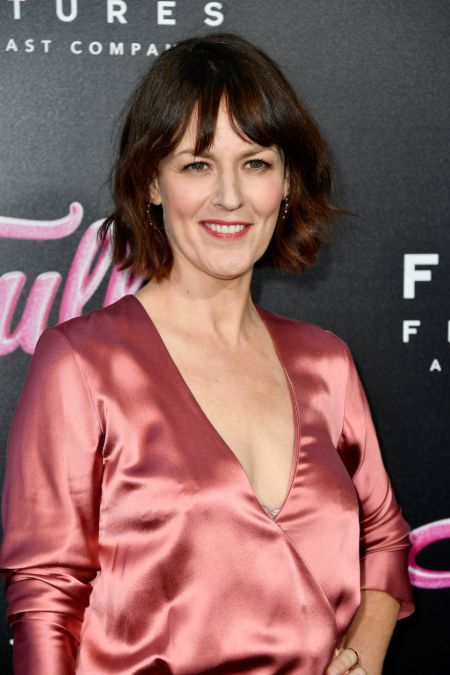 DeWitt started her career in the entertainment industry after appearing in an episode of the television series, Law & Order: Special Victims Unit. Thanks to her wonderful work in the series, she later got a chance to perform in many trending television series like Sex and the City, Rescue Me, Standoff, Mad Men, The Last Tycoon, and Black Mirror. Until now, she worked alongside actors like Domonique McElligott, Mark O'Brien, and Michael Cudlitz.

The 48-year-old actress, moreover, also worked in numerous films in her career. She started from the 2004 movie called Fresh Cut Grass where she played a minor role. Since then, she worked in various blockbuster films like The Great New Wonderful, Afterschool, Rachel Getting Married, The Company Men, La La Land, and Your Sister's Sister. Among all of her films, La La Land was a blockbuster that garnered a total of $446.1 million on the box office against the budget of $30 million.

Rosemarie DeWitt recently worked in the American drama web television miniseries, Little Fires Everywhere. The series is premiered on the Hulu network since the 18th March of 2020. Further, DeWitt joined the cast of the series in the April of 2019 and started portraying the role of Linda McCullough as a lead actress. 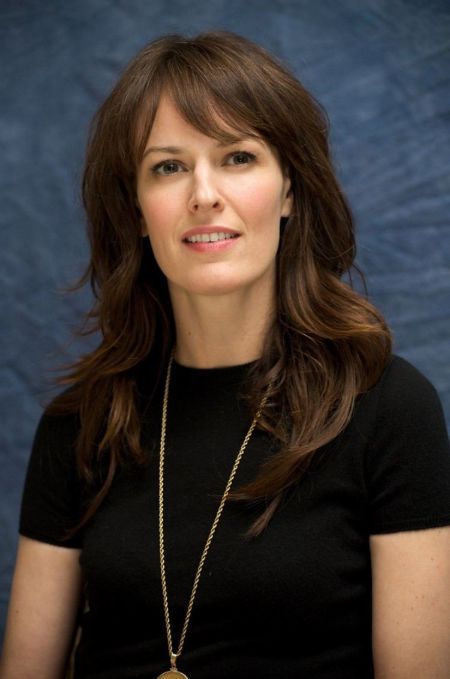 Rosemarie DeWitt first married the American actor, Christopher Messina in 1995. After spending nine years together, the pair divorced in 2006.

Rosemarie DeWitt is currently married to the famous American actor Ron Livingston. The duo tied the knot after dating for three years.