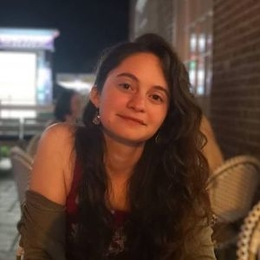 American actress Jordyn DiNatale is one of the lucky actors who got recognition very early in her career with theatre plays. Likewise, the actress gained popularity for Fear Street, Eye Candy, Truth Slash Fiction, and Miles.

Is Actress Jordyn DiNatale Dating Anyone?

Miles actress Jordyn DiNatale is taken. Jordyn and her mysterious boyfriend have been dating for over a year. Jordyn and her man, unlike others, like to remain under the radar and has not revealed much about their happy relationship.

In May 2021, Jordyn introduced her man to her followers on Instagram by sharing a picture with her partner with the blue heart emoji. Both Jordyn and her boyfriend looked cozy and adorable.

In the meantime, Jordyn DiNatale and her boyfriend are not engaged, and there is no rumor of the pair getting married soon. Although it looks like the lovebirds have been seemingly together for a few years, they will definitely make it for the long run.

Jordyn DiNatale first joined the cast of various local theatre plays. Then, Jordyn made her acting debut with Murt Ramirez's Wants to Kick My Ass at 17. However, she got her breakthrough role of Ruby Lane on the New Netflix horror movie series Fear Street.

Check out the video of Jordyn DiNatale talking about the shoot of Truth Slash Fiction.

Besides, the gorgeous artist appeared in television series such as Eye Candy, Truth Slash Fiction, Miles, and Birch Season 2. The 26-year old actress holds an overall net worth of $300,000. Most of this fortune came from a long time career in showbiz. 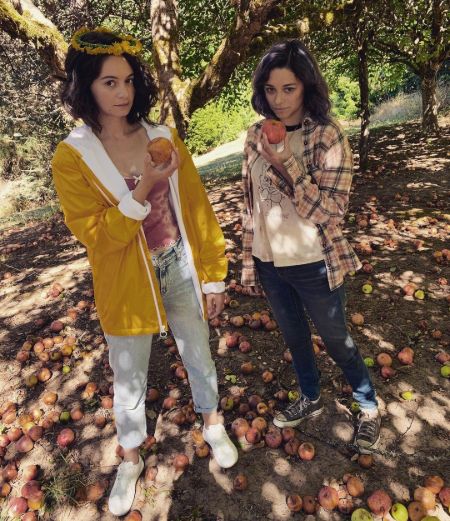 Stay updated with Married Wiki for exciting biographies and articles.