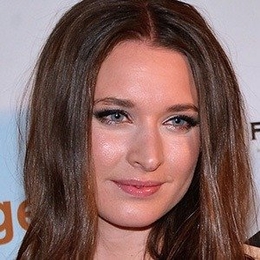 In case you're wondering about the actress who beautifully portrayed the character of Astrid in the iconic tv series; Vikings, then she is none other than the elegant, Josefin Asplund.

Who Is Josefin Asplund?

Josefin Asplund, who earned more fans following from the Canadian-Irish hit tv show, Vikings, where she worked with co-stars, Ruby O'Leary and Alyssa Sutherland first made her Hollywood debut in the David Fincher's The Girl With The Tattoo, where she appeared alongside, top-notch actor; Daniel Craig. 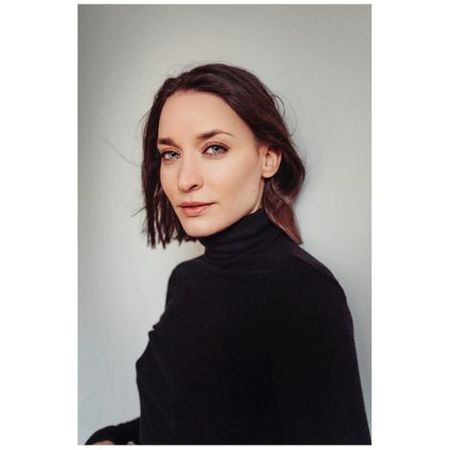 Though Asplund might be slowly winning more admirers in the American region, the actress is already big in her home country i.e. Sweden. Matter of fact, she is a Novermberfestvalen Award-winning actress in the category of Best Leading Actress.

Whilst Josefin's acting career is in it's prime, is the situation the same with her personal life too?

When you're in the limelight, one will always like to keep personal things which mostly include their love life under the radar. This is no new thing for popular celebrities too. 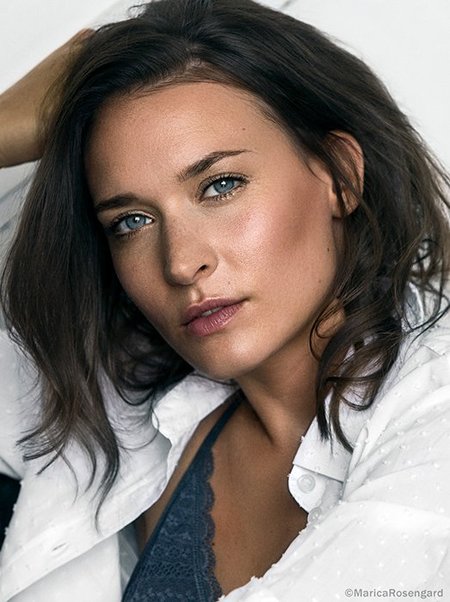 The case is, likewise, the same for Asplund too as the actress doesn't like to share much of her private affairs with the public. And, respecting that, hopefully, she will someday be ready to introduce the special guy in her life to her fans when she is ready.

In the meantime, Josefin is, however, presumably single.

How Much Does Asplund Earn?

Thanks to Josefin's mother for making her act in theatres at a young age of six which was followed by the actress soon falling in love with acting. 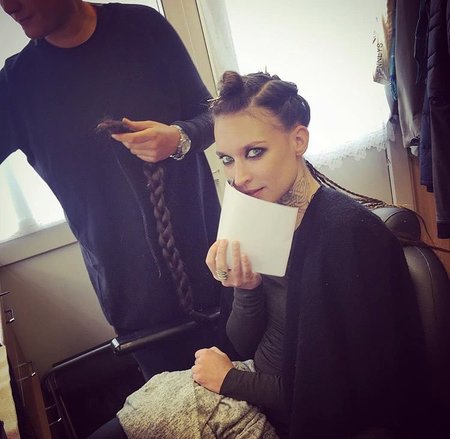 Josefin Asplund on the set of Vikings. SOURCE: Pinterest

Whilst performing for plays in minor Swedish theatre's production after learning acting at the Calle Flygares Teaterskola, Josefin's talent was soon discovered by American filmmakers who approached her to play a part in the American version of The Girl with the Dragon Tattoo which was a box office success of $232 million.

Apart from the Hollywood blockbuster, Asplund also made her appearance in other films, short films as well as tv series including Call Girl where she played the role of Sonja, The Circle, Conspiracy of Theories, Piska en Matta, Arne Dahl: Efterskalv, Sanctuary, and Stodgruppen.

With such a great contribution, Josefine's earning is surely like to be on a high level. And, Asplund who loves spending her wealth on traveling bags a net worth of near $100,000.