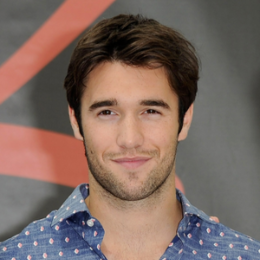 Josh Bowman is a English actor who is known for his work in projects such as 'Revenge' and 'Make It or Break It.' The 32-year-old actor also remains in the news because of his relationship with actress Emily VanCamp.

Josh Bowman was born as Joshua Tobias Bowman on March 4, 1988, and hence as of July 2020, he is 32-years-old. He grew up in Berkshire, England, with his sister Scarlett Bowman who is also a actress. 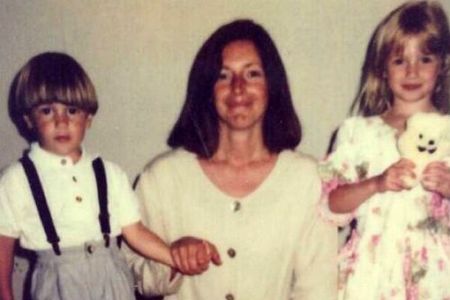 Talking about his ancestry, he consists of English, Irish and Italian. Also, his father is Jewish, and the actor feels Jewishish himself.

Josh Bowman and his Wife Emily VanCamp Had Bahamas Wedding

Bowman first met his future wife, Emily VanCamp, on the set of TV Series Revenge. In the show, Bowman and VanCamp were playing the on-screen couple Emily Thorne and Daniel Grayson. Little did they knew soon they would be an off-screen couple as well.

The co-stars started dating in late 2011 and, after nearly six years of dating, got engaged in May 2017. According to the Resident actress, Bowan proposed her in a forest while hiking. 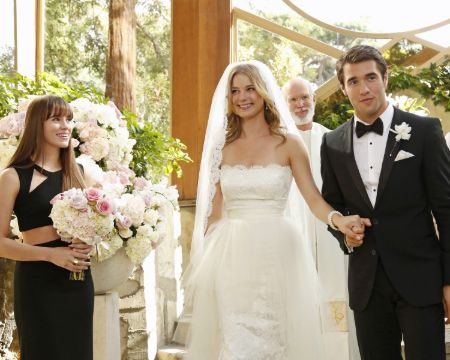 Josh Bowman and Emily VanCamp on their wedding day. SOURCE: Independent.ie
As for the wedding, the pair selected the tropical weather of The Bahamas. The couple tied the Knot on December 15, 2018, in the presence of friends and family. Also, Revenge alum Ashley Madekwe was in attendance.

The couple is married for over a year without any news of troubles in their relationship. Also, the couple is yet to become parents. They do not have any children. As of now, Bowman and his wife are parents to their furry child Frankie.

Josh met Amy Winehouse through a mutual friend in 2009. Soon after that, they started out hanging out together and were captured several times by media.  The fling, however, did not last long a by 2010 Winehouse was in relationship with Reg Traviss.

Josh Bowman's Career and Net Worth

Bowman is active in the entertainment industry for more than ten years. In these years, it has been part of many TV shows and movies including Make It or Break It, Time After Time, and The Last Keepers. 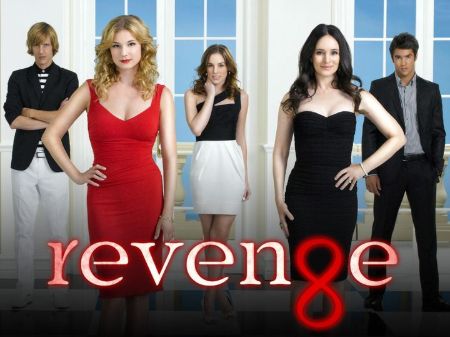 Josh Bowman became a household name through the show Revenge. SOURCE: The Wrap

The actor however received worldwide fame with the role of Daniel Grayson in the TV Series Revenge. The show ran for 4 seasons and was extremely popular among the 19-49 demographics. His Net Worth as of 2020 is $3 million.

Emily VanCamp is a Canadian actress. She is known for her work in shows and movies such as Everwood and Captain America: The Winter Soldier.