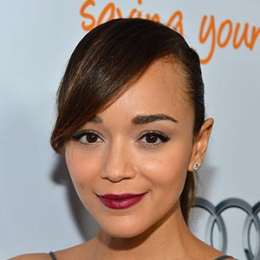 The British-American actress, Ashley Madekwe enjoys quite a good career with an attractive net worth. She contributed in some of the decent movies and series in Hollywood making an immediate impact.

Ashley Madekwe Personal Life; Who Is She Married With?

The couple first met as the costars of British television drama broadcast Secret Diary of a Call Girl. 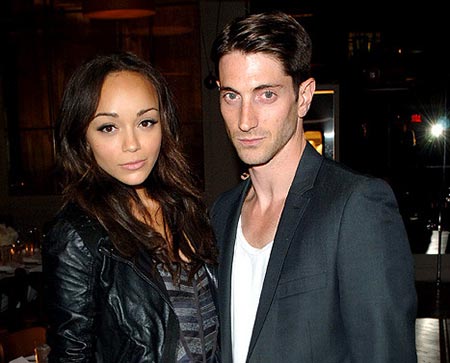 Ashley Madekwe and her husband Iddo Goldberg.
SOURCE: Us Weekly

Ashley is deeply in love with Iddo and dated for about 5 years before walking through the aisle in the English Countryside in June 2012. The lovebirds are in a blissful married life staying away from any relationship problems.

The duo recently celebrated their 7th wedding anniversary on June 17, 2019. Ashley was quick to share a beautiful picture of their wedding kiss on her Instagram. Have a look at the post!

Happy Anniversary my love. 7 married. 12 total. It only gets better.

She managed to avoid any strong rumors and controversies all her life. However, she was once rumored to be dating Josh Bowman while she was working with him on the ABC drama Revenge.

Ashley Madekwe Career; Know About Her Net Worth

Having made a name in the industry, Ashley Madekwe makes a net worth of $3 million. Thanks to her popular career with over 30 projects in the industry, she is enjoying her life as an actress. 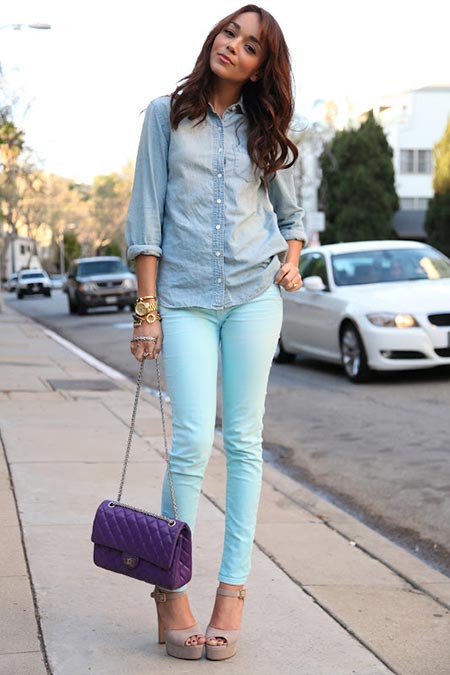 Normally an actor earns about $52,000 a year but depending upon the experience and popularity one can make up to $100,000 per year. Her strong career earns her somewhere near $80,000 every year.

Ashley's husband Goldberg is one of the famous names in the industry who grabs about $6 million of net worth. Together the couple bought a house in Hollywood Hills for $1.755 million. The luxurious house includes 1,935 square feet of remodeled interiors including a fancy kitchen, family room, dining room, three full bedrooms, a living room with fireplace, and two full bathrooms. 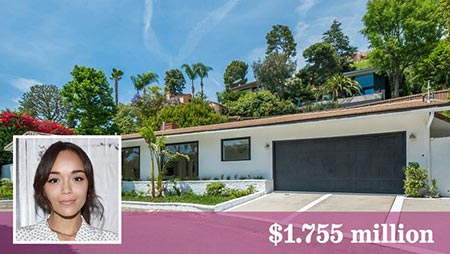 Madekwe is living quite a luxurious life with her husband in the Hollywood hills. She likes to wear fancy clothes and loves to spend money on luxurious products.

Born on December 6, 1983, in London, England, Ashley Madekwe was born to a father of half Nigerian and half Swiss descent and a mother of English background. She is of British-American nationality. Her zodiac sign is Sagittarius. 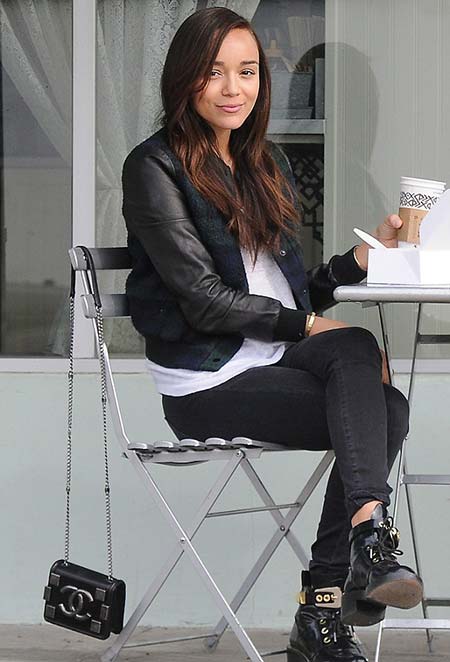 'Revenge' actress, Ashley Madekwe.
SOURCE: Daily Mail
Growing up in south London council estate, Ashley Madekwe attended The Brit School at the age of 14. She wanted to be a pop star at first but her father didn't like the profession and he introduced Madekwe to drama classes.
Later, she graduated with a BA in acting from the Royal Academy of Dramatic Arts. Meanwhile, she appeared in King Henry V as 'Princess Katherine' and as 'Catherine Earnshaw' in Wuthering Heights. She played a part in a romantic comedy How To Lose Friends alongside Megan Fox.

Go to marriedwiki.com/wiki for more information on your favorite celebrities

Ashley Madekwe married her boyfriend turned husband Iddo Goldberg in June 17, 2012, after dating for around 5 years.