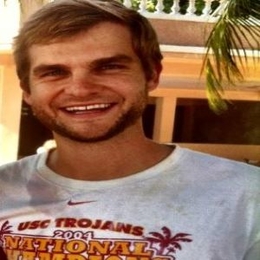 Joshua Rodarmel, better known as Josh Rodarmel, is a sucessful entrepreneur. He owns multiple companies, including Common Thread Collective and 4x400. He is also known in public as the husband of golfer 'Natalie Gulbis.'

There are many stories of people and their life partners at work or through their work. Josh Rodarmel and Natalie Gulbis' love story is one of them.

Josh met his future wife, Natalie, because of his company Power Balance. Natalie, a pro-golfer, was affiliated with his company as an endorser. The romance developed slowly and steadily.

After meeting several times because of the work, they became friends. They shared a love for tennis, paddle-boarding, church, and golf, which provided them ample topics to have a conversation about. 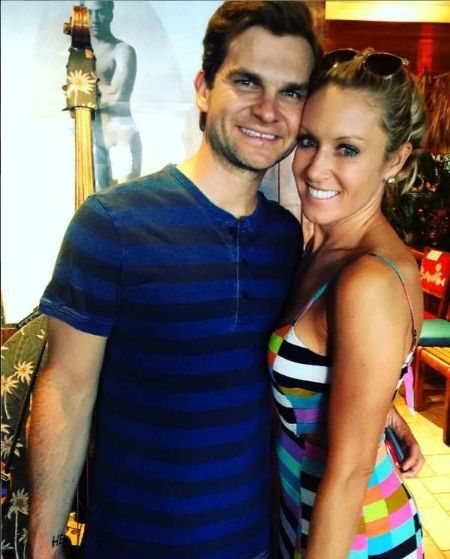 Josh Rodarmel is the husband of Natalie Gulbis. SOURCE: Heavy

Soon this friendship turned into romance, and Josh proposed to her in July 2013. Thankfully, Gulbis accepted, and the pair tied the knot without delay. The wedding took place on December 23, 2013, just five months after the engagement. Since both were California natives and grew alongside the ocean, they decided to have a beach wedding.

For the big day, Josh and his bride were dressed in white. He wore a white suit with a red tie, whereas Natalie selected a strapless gown with a mermaid silhouette. 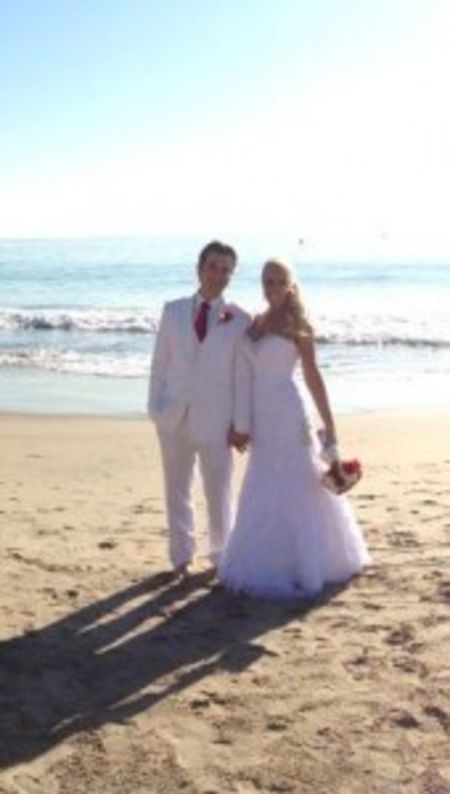 Six years have passed since the wedding, and the pair is still together without any rumors of separation. Hope the love between the couple remains the same in the coming years as well.

Do Josh Rodarmel Have Kids?

Josh and his wife wanted to start a family soon after the wedding. Sadly, the pair is still not able to welcome a child in their life. Natalie in an interview with the New York Times in 2016 stated that;

“I’ve been trying to have a baby. I’ve gone through a whole bunch of different ways to try to have children.”

In the same interview, the golfer added that she is more than happy to retire from professional golfing if she became pregnant. On January 23, 2020, Natalie announced that she would retire after the 2020 LPGA Tour season; however, there is no news of the baby yet.

Not to mention, both Josh and his wife Natalie are super secretive about their personal life and keep everything under the radar. Josh evidently isn't a fan of sharing anything about his private life to the prying eyes of the public for privacy reasons.

Since Rodarmel's wife is a popular personality, the couple often gets media attention that intrudes on their privacy. Likewise, Josh's Instagram page is also on private mode while his wife also merely shares about Josh on her social media pages.

Josh Rodarmel boasts a total net worth of $3 million. He earned this fortune from many sucessful business ventures. At present, he is an operating partner at Common Thread Collective and CEO of 4x400. He, however, is best known for once owning Power Balance, LLC, alongside his brother Troy Rodarmel. 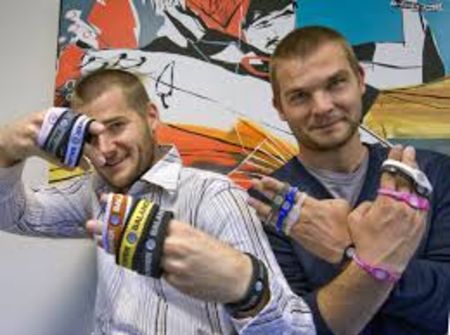 Power Balance was famous for producing jewelry such as a bracelet that helps improve one's strength, balance, flexibility, and general well being. Though the claim sounded bold and absurd with smart marketing strategies, the Rodarmel brothers sold over 2.5 million units.

The brand was so well marketed that every big-name in Hollywood wore it. It was spotted in the wrist of big names such as Alex Rodriguez, late Kobe Bryant, Robert De Niro, and Leonardo DiCaprio. 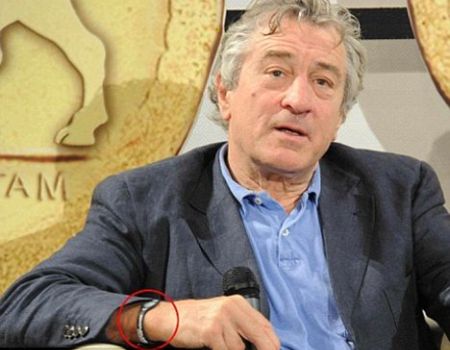 Sadly the sucess did not last long. Soon multiple organizations started a lawsuit against the company for false advertisement. The company agreed to do settlement worth $57.4 million. After that, the company declared bankruptcy, and a year later, it was sold to the Chinese company Contec Corp.

His Wife Is A Millionaire

Natalie Gulbis is a professional golfer, former reality TV star, and television personality. As of 2020, her net worth is around $6 million. A large portion of that fortune came from her LPGA Tour over many years. It is estimated she earned approximately $5million from her tour.

The millionaire couple after the wedding purchased a house in Newport Beach, California, for $1.4 million. The property includes an updated kitchen, a living room with a fireplace, three bedrooms, and two bathrooms. 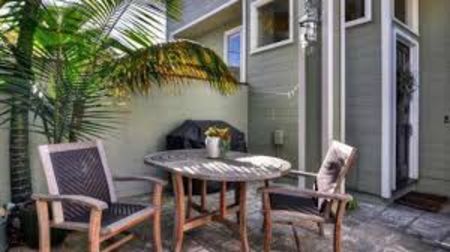 Natalie Gulbis is a professional golfer. She and Josh met because of work. After dating for a while the pair got engaged.