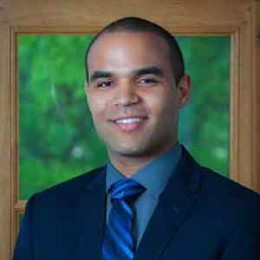 American native Justin Ryan Simpson is a real estate broker and works as a realtor at Coldwell Banker Homes. He is mostly known as retired NFL football player O.J Simpson and late Nicole Brown Simpson's youngest child. His father was accused of murdering his mother Nicole and her friend Ron Goldman on June 12, 1994, but wasn't found guilty despite all the evidence.

Justin Ryan Simpson was born to parents O.J Simpson and Nicole Brown Simpson on August 6, 1998. His father O.J Simpson is an actor, broadcaster and a retired NFL football player. Justin Simpson is his youngest child and he grew up with his elder sister Sydney Brooke Simpson and his half-siblings Jason Simpson, Aaren Simpson and Arnelle Simpson.

During all this incident Justin was only four years old and came into the limelight after the news started spreading.

Justin Ryan Simpson is professionally a real estate broker and is into real estate business and he works as a realtor at Coldwell Banker Homes. In this field, he has a six-years experience and has built up his skills in first-time homebuyers, listing, and short sale. Besides he has worked in fields like St. Petersburg Largo, Bay Pines, Clearwater, Pinellas Park and so on.

American native Justin Ryan Simpson's net worth is not disclosed. However, some sources claim his worth to be around $250k. His major source of earning is from his career as a real estate agent and his other businesses as well. Along with his sister he has to build a mini-real estate empire in St. Petersburg Florida in 2015.

His father O.J Simpson is estimated to have a net worth $250k and $3 million according to The Richest and Celebrity Net Worth respectively. In 1997, he paid a huge amount of $8.5 million to the Goldman family as compensatory damages for Lawsuit Settlement. The same year he paid a massive $25 million as punitive damages to his late wife Nicole Brown Simpson and Ron Goldman's family.

Later in 2000, he had purchased a four-bedroom mansion in Florida for $575k. As for his pension money he receives $10.5k monthly from NFL since 2012. He also takes home a $1700 monthly pension from Screen Actor's Guild.

To settle the divorce with his late ex-wife Nicole he agreed to pay monthly $10k for child support and a one-time payment of $730k.

Despite being the son of a public figure, Justin Ryan Simpson likes to live a low-key life away from the public. He is a very private person and doesn't share much about his personal life to the media. He is not married and is not rumored to be in a relationship with anyone at the moment. 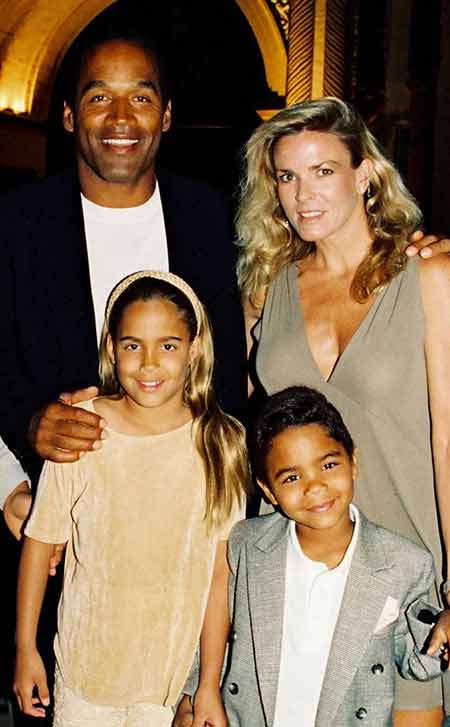 Though he might be dating someone and we might just be unaware of it. Since he is a private person he isn't active in any of the social media sites and rarely makes public appearances. He once took over the news when his father was acquited of murdering Simpson's mother and her friend for which he was jailed for eight months.

However, he was considered not guilty and was released from all the accusations. His family was in the headlines for quite some time and everyone couldn't stop talking about them. Even his sister Sydney Brooke Simpson tries hard to stay away from the limelight and hasn't spoken about the incident. She has been rumored to be dating City Council candidate Robert Blackmon.

Here is a video of Justin Ryan Simpson where he goes shopping during his dad's parole.