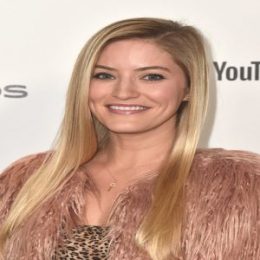 American YouTuber, host, and actress Justine Ezarik came to prominence after uploading a video of a 300-page iPhone bill. She is also known as iJustine, with over a billion views across her YouTube channels since 2006.

Who Is Justine Ezarik's Boyfriend? Know About Her Dating Life, Affairs, Controversies

Justine Ezarik is currently single as of 2019 as she is out of dating rumors and controversies. Moreover, the You Tuber may be focusing on her career rather than involving in any kind of intimate relationship. However, it didn't mean she was not involved in any kind of relationship in the past.

Ezarik previously dated Ryan Wyatt, American gaming executive and former esports commentator under the name Fwiz back in the year 2012. Moreover, he is currently the global head of gaming partnerships at Google and head of gaming at YouTube. 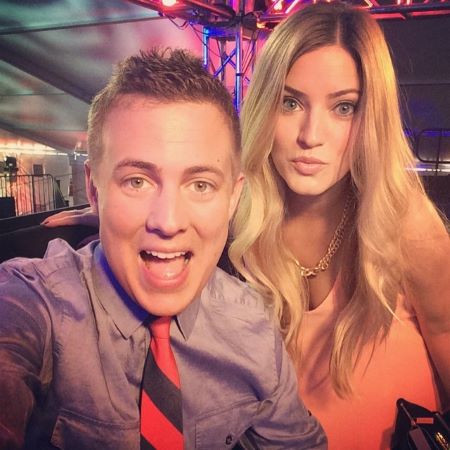 Justine With Her Former Boyfriend Ryan.

Well, the former boyfriend-girlfriend couple met for the first time in a convention, and since they worked in the same industry making them closer. They were very supportive of one another which can be seen through this tweet where Ryan backs Ezarik when one of her fans called her lesbian.

The pair were going stronger but unfortunately, they decided to part their ways. After the break-up, Ryan made a tweet in June where he called himself ‘Ex-boyfriend of the year’ mentioning her.

Prior to her relationship with Ryan, she was in a romantic fling with Justin Fisher-Wolfson, a venture-capital associate at Peter Thiel's Founders Fund, in 2008. Meanwhile, Justine also dated American business person Brian Pokorny in the same year.

Justine is currently enjoying her single life and making her career bright. Well, it seems like she is waiting for the perfect love of her life.

How Much Is The Net Worth Of Justine Ezarik?

Justine Ezarik holds the net worth of around $2 million. She garnered this fortune basically from her career as You Tuber. In addition, she also owns a gaming channel called iJustineGaming with over 659,356 subscribers through which she earns decent money.

The star moreover gained attention as a life caster who communicated directly with her millions of viewers on her Justin.tv channel, ijustine.tv. However, she went viral and earned her international attention after uploading a video of a 300-page iPhone bill.

Ezarik further is one of the top female personalities on YouTube with almost 6 million followers(as of 2019) and holds over 1 billion views on her channel. Likewise, she garners around $400 thousand per year just from her YouTube channel.

Justine once held a recurring voice acting role as Passion Fruit in Cartoon Network's The Annoying Orange series. In 2015, she released the book I, Justine, An Analog Memoir. Likewise, she also hosted the television shows such as Spike/GTTV, E! News, and NBC.

The 35-year-old model also makes good stack from her acting career. She made her appearance in the hit TV dramas like The Vampire Diaries, Law & Order and Criminal Minds. The average salary of an actress in the United States is $50,110. 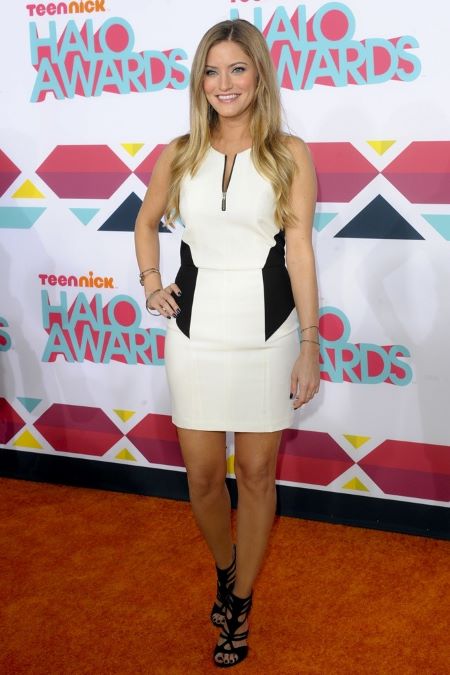