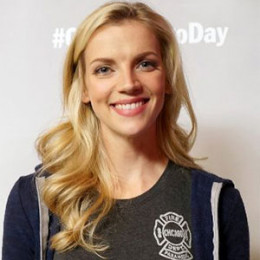 American actress, Kara Killmer made her acting debut in the short-lived Hulu original reality web series "If I Can Dream" in 2010. She is widely known for her appearance in the Chicago franchise series in the role of Sylvie Brett. She has appeared in various Television series like "Jane by Design", "Chicago Fire", "Chicago P.D", "Chicago Justice" and so on. In a short phase, she managed to grab a huge audience and was able to make a household name for herself. Killmer is cast in the movie "Beyond the Mask" where she appeared with her husband Andrew Cheney.

Kara Killmer was born on June 14, 1988, in Crowley, Texas. Her birth sign is Gemini which defines her personality as expressive and quick-witted who are sociable, communicative and ready for fun. 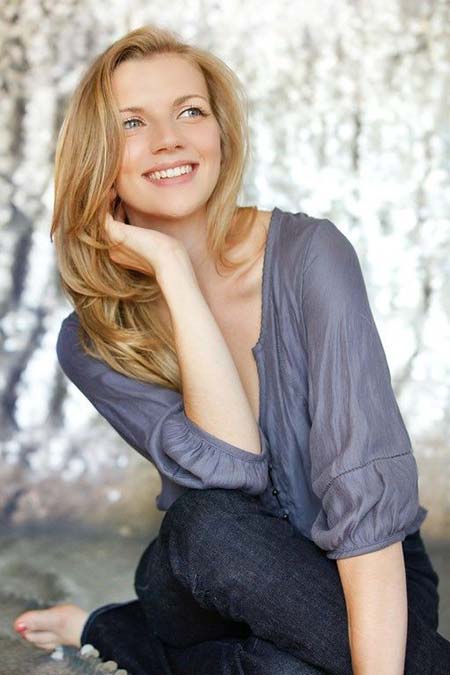 She graduated with a Bachelor in Fine Arts from Baylor University in Waco, Texas, in 2010.

Kara Killmer is professionally an actress who started her professional acting career in 2010 in the short-lived Hulu original reality web series If I Can Dream. The series was created by Simon Fuller and in the series, she acted alongside actors Justin Gaston, Ben Elliott, Giglianne Braga, and Amanda Phillips.

After her debut, she started appearing in many movies and series. Killmer's movie debut happened in 2012 from short movies named Remnant and Prank. Later on, she appeared in the 2015 movie, Beyond the Mask where she portrayed Charlotte Holloway and acted alongside actors John Rhys Davies and Steve Blackwood. 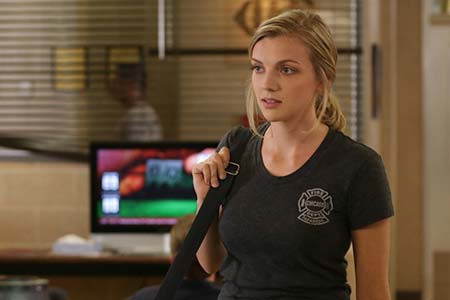 She joined the cast of the 2014 NBC drama Chicago Fire in the lead role of Sylvie Brett appears in the series till present. The same year she also starred in the Chicago franchise series named Chicago Med in a recurring role.

In 2017, she appeared in an episode of the series Chicago Justice and Special Skills. Her 2018 project include a Television movie named My Husband's Secret Life where she played the role of Jennifer Jones.

Kara Killmer is one of the rising Hollywood stars who has earned massive popularity in a short span of her acting career. She has the net worth of not less than $500 Thousand as of 2019.

However, her net worth is not estimated and is still under review. She earned $85-$100k from her appearances in TV series.

Kara Killmer is a married woman who exchanged vows with her longtime actor boyfriend, Andrew Cheney on May 14, 2016, in a private ceremony.

The couple acted together in the Revolutionary War action-adventure thriller, Beyond the Mask in 2015. They don't share any children as of yet. Killmer and Cheney are residing in Chicago, Illinois. 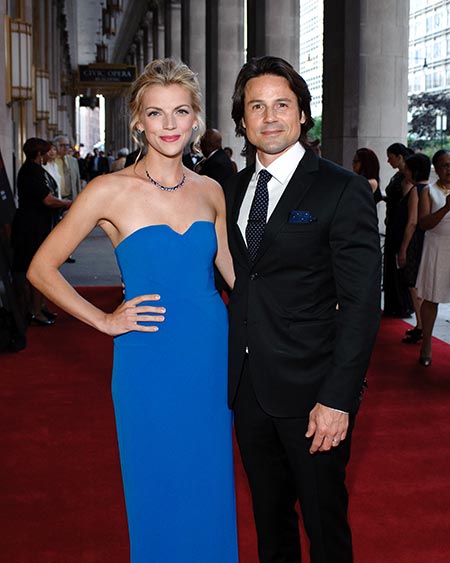 On her Twitter, she has 51.9k followers. As for her hobbies and interests, she likes hiking, writing, painting and spending times with friends and family.

Below we present the video of Kara Kilmer's interview.

In November 2018, she posted an image and captioned that lovers come and go. Have a look:

Killmer has not posted a single image with her boyfriend so, fans have the same question are they still together or not?

She celebrated New Year 2019 with her loved ones and posted an image on Twitter.

Kara Killmer tied the knot to her longtime actor boyfriend, Andrew Cheney on May 14, 2016. They don't have any children as of yet.