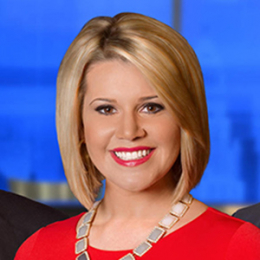 Kara Sewell is an experienced news anchor and reporter who is working in the field of journalism for over ten years. She has worked in many TV stations all over the nation and is currently based in her home state at TV station 'WFAA-TV' Dallas.

Is Kara Sewell Married? Know More about Her Personal Life

Kara Sewell is happily married to morning news editor and a photojournalist Nick. Kara and Nick got married on 6th October 2010 in a church among friends and family. The groom was looking handsome in a black tuxedo and bride in a mermaid style dress. 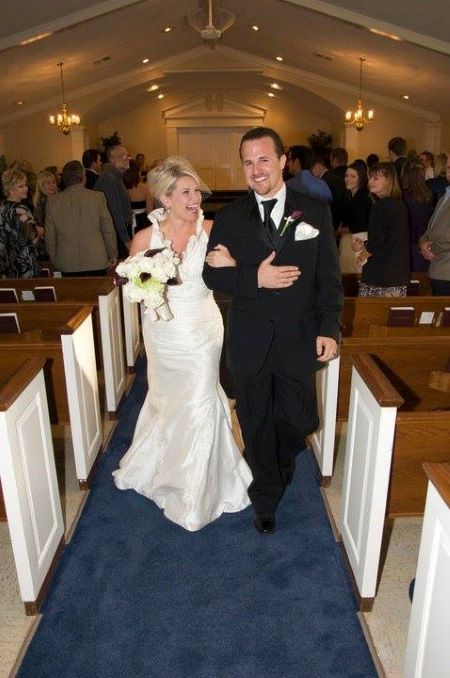 Kara Sewell on her wedding day.

Sewell met her now husband when she was working as a reporter in KOSA CBS7 Odessa, Texas. Nick also used to work there and sparks fly between them and they dated for three years before tying the knot.

Though Sewall is busy most of the time because of her schedule, she takes time to do volunteer works especially in art charities such as Visionaries and Voices. She also conducts monthly segments in her program to raise awareness of Breast cancer.

She never misses a single chance to adore her better half on her frequent social media posts.

Kara Sewell overall net worth is around $1million-$1.5 million. This wealth is accumulated through her decade long work in Broadcast Journalism.

Either you run the day or the day runs you! Running @wfaa #news8daybreak all week w/this crew. #iamup #wfaa #dallasnews #amnewsers #mondaymotivation #mondaymorning

Sewell is currently working as a morning anchor on News 8 Daybreak in WFAA-TV in Dallas, Texas. The average salary of a news anchor in Texas is $40,282/yr. However, the earning can go high up to $59,000  depending on experience. The experienced anchor like Sewell is sure to be on the higher side of the pay scale. 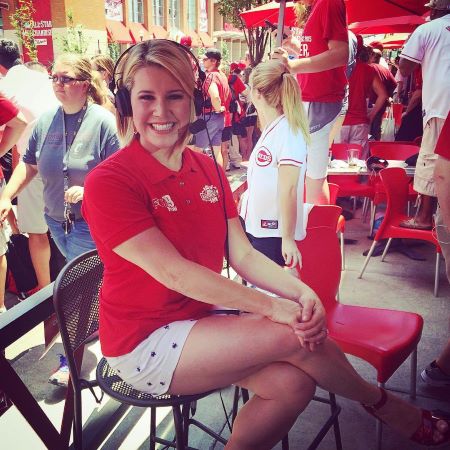 Nick is a news editor and photojournalist. The couple met when they both were working at KOSA CBS 7 Midland/Odessa, Texas.