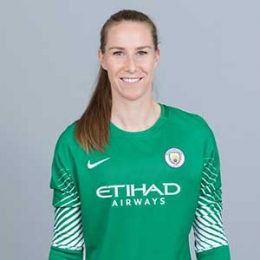 Karen Bardsley is possibly single as of now. The football player seems focused on her career as is she never rumored to share any boyfriend or a husband. Further, she is never linked with any man and is never spotted with any man as of 2019. 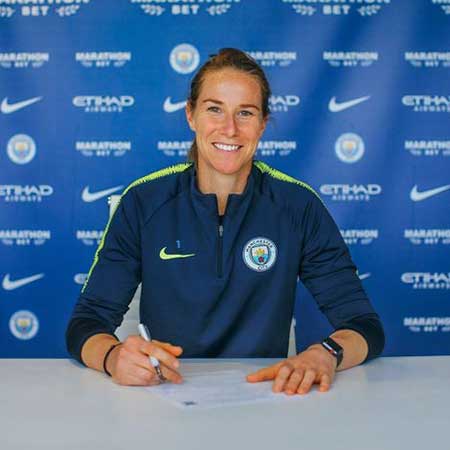 The England team goalie is out of any relationships and there are no rumors about her having a child. It seems like Karen is waiting for the love of her life while pursuing her career as a footballer.

Far from dating life and relationships, she always focuses on sexism and importance of girl involving in sports.

‘We do get a lot of sexist tweets and comments, things about a woman’s place being in the kitchen, not on the pitch.'

‘The other day I saw a picture of Toni Duggan celebrating and there were a bunch of unnecessary comments underneath insinuating some nasty things.'

Well, Bradsley is, of course, an example for people who think affair, relationship, and marriage is the only aim in one's life. Yes! there's a lot to achieve in life!

What is the Net Worth of Karen Bardsley? Know about her Earnings, Salary, Career, House, Cars

Karen Bardsley's net worth lies somewhere between $2 million-$10 million. She gathered that wealth with her career as a professional football player. Besides, some women football stars like Kealia Ohai possesses a net worth of $2 million.

Bardsley started playing as a professional footballer after joining the Ajax American Women for the 2007 WPSL season. After that, she switched to many football teams like Pali Blues for 2008, Sky Blue FC for 2009-2011, Linkopings FC for 2011-2012, Lincoln for 2013 season. As of now, she plays for Manchester City since 2014. 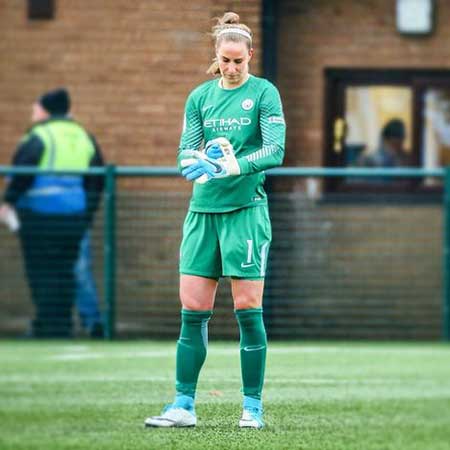 Take a look at the Interview of Karen Bardsley;