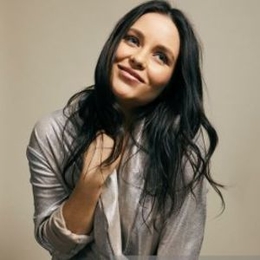 Katherine Ramdeen is a Canadian actress who is best known for portraying the role of Alex Jones in the series Supernatural. She is also famous for her roles in films and television dramas like The Super Alliance, The Tall Man, and April.

Katherine Ramdeen is possibly single as of now. Yes, you heard it right, the actress is out of any dating and marital relationships and has never seen dating any men outside of the reel life. 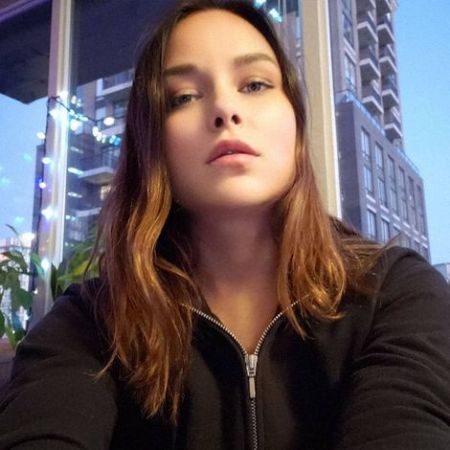 Although Katherine conquered thousands of hearts from her gorgeous face and perfectly curved body, it looks like her heart is yet to be conquered. Besides, she is focused on her career.

How Rich is Katherine Ramdeen?

Katherine Ramdeen holds a net worth of $200,000 as of 2020. She gathered that fortune from her career as an actress, producer, and writer. 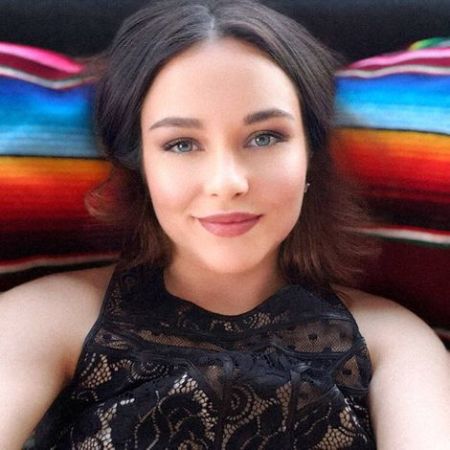 Ramdeen started her career as an actress. She debuted in acting after working in the 2010 short movie called Til Death Do Us Toby. After that, she acted in many short films like Coerced, Wake Up Call, A Girl Story, and Paper Anniversary. Besides, she also performed in feature films like The Tall Man, Babyshower, and April. Furthermore, she is about to star in the upcoming film called Ancient Lights as Rain Jones.

As for the television career of the actress, she landed her first-ever role in the television screen in 2011 in the television drama, R.L, Stine's The Haunting Hour. Since then, she also acted in series like Emily Owens M.D., Almost Human, Motive, The Super Alliance, and Meh & Mastery.

The 29-year-old Canadian actress, moreover, is most famous for her role in the television series Supernatural. The actress portrayed the role of Alex Jones in Season 9, Season, 11, Season 12, and Season 13 of the series. Additionally, the series also used to feature actors like Jared Padalecki, Misha Collins, and Lauren Cohan.

Alongside working as an actress, Katherine also worked as a writer and producer in various films and television dramas. Well, the actress wrote and produced two short films Paper Anniversary in 2012 and Zincton, in 2014. Similarly, she also wrote and produced one episode of the television series Meh & Mastery in 2019. 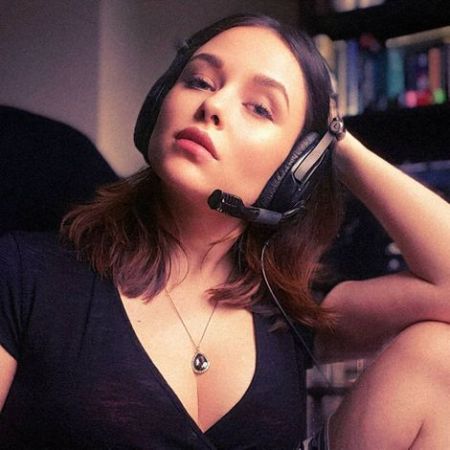 Katherine also streams on Twitch when she is free. Further, she has formed an all-female competitive video game team called Nibiru for the e-sport game DOTA 2. Besides, her favorite video game is Silent Hill 2.