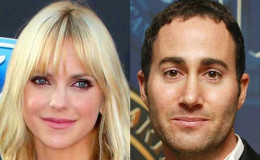 Straight at the Dating zone; Anna Faris Dating someone new after Divorce with Husband; See their Affairs

Back to the dating scene. Actress Anna Faris, a mere 2-months after her divorce is back with an another. Well, it seems like it.

Since she split from Chris Pratt in September, she has been super close with renowned cinematographer Michael Barrett. After they worked together in the film Overboard, they are especially close. 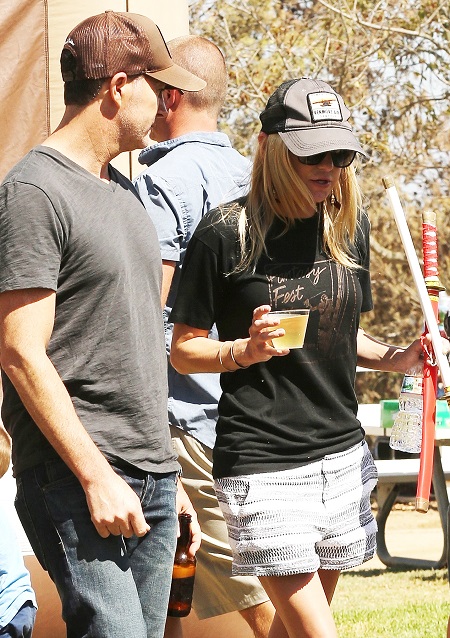 Anna and Michael hanging out together in LA, Source: US Weekly

One can wonder, what's going on between the two? According to many sources, the pair went on a few dinner dates which really made us question their relationship.

An insider in an interview with a big tabloid stated,

“Anna has been hanging out with Michael for weeks. They were hanging out occasionally in September, but started seeing each other more frequently recently”

In recent days, paparazzi spotted the two of them stepping out together from Modo Mio, an Italian restaurant in Los Angeles. They also enjoyed a lunch at the Neptune's Net. 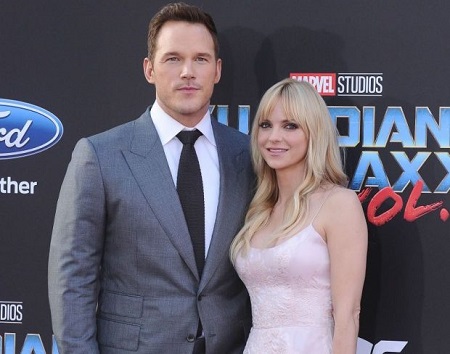 Anna divorced her husband of 8-years, Chris in September and the reason being, differences between the two. No, Jennifer Lawrence is not the reason for their split.

The pair shares one son, Jack Pratt between them. She was previously married to with Ben Indra.