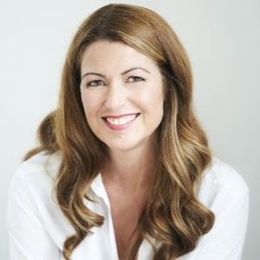 Katie Griffin is a famous multi-talented Canadian actress who is widely known for her voice-over acting films and series. She is famous for giving the voices of Sailor Mars in Sailor Moon and Alex in Totally Spies!.

Katie Griffin is presently married to the famous Canadian singer, Michael Kulas. The couple shared the vows of togetherness in June 2004, among their close friends and family. 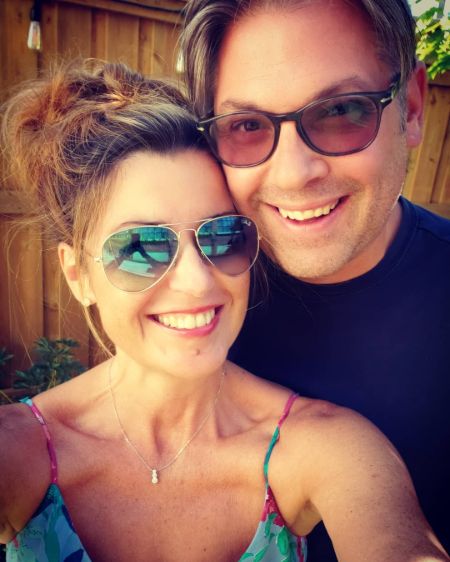 The lovely pair is together from sixteen years; however, when they first met one another is still a mystery. Besides, the couple is happily married as of now and bares unconditional love for one another. 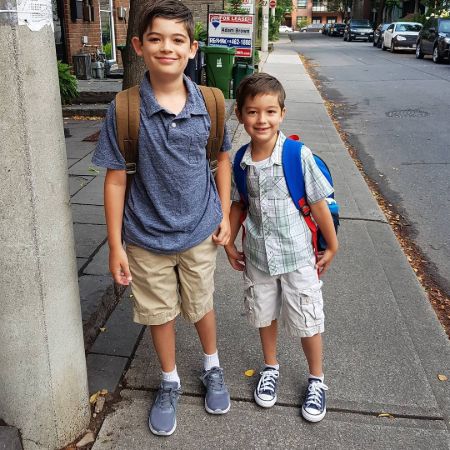 Griffin is also a mother of her two adorable sons, which she welcomed along with her musician husband, Michael. The actress gave birth to her first child, Jett Kulas, on 11 January 2007. Later, she also welcomed her second son named Wyatt Kulas.

What is the Net Worth of Katie Griffin?

Katie Griffin possesses a net worth of $500,000. She worked in various films and series both as actress and singer to garner that fortune. 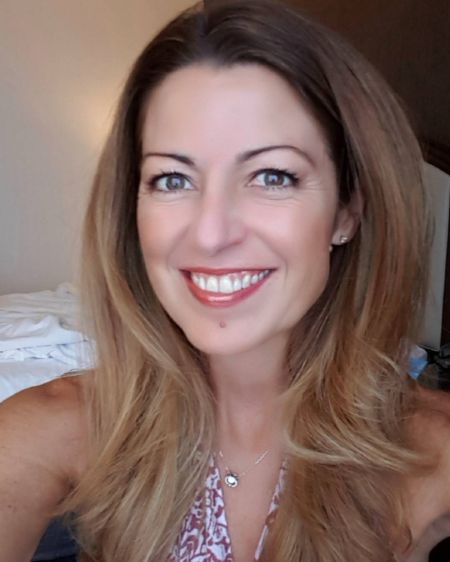 The 47-year-old actress started her journey through the live-action feature films. Some of her first acting roles were in the films like Boulevard(1994), To Die For(1995), and Getting Away with Murder(1996). Similar to that, she also acted in many famous television series Wild Card, Kevin Hill, and The Best Years.

The glamorous actress also gave her voice in many animated films and television series. Some of them are The Nut Job, Beyblade, Bakugan, Remy & Boo. During her career, she worked alongside actors like Nicole Kidman and Rob Lowe.

Katie Griffin is presently married to the love of her life, Michael Kulas since July of 2004.

Katie Griffin is a blessed mother of her two children, among which Jett Kulas is her oldest son.

Katie Griffin is welcomed her second child Wyatt Kulas along with her husband Michael Kulas.