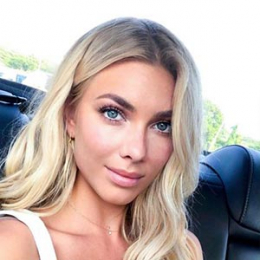 Katja Zwara makes a popular career in the entertainment industry as a model. Also, she is a social media star with over 30,000 followers on her Instagram. She makes quite a decent earning from her social media activity as well as modeling.

Katja Zwara's personal life is a mystery to her fans and followers. She keeps it quite a low key; nevertheless, she is rumored to be dating a boyfriend, a TV host, Gethin Jones.

Katja got herself into the speculation after she and her rumored boyfriend were spotted together in 2017. Check out the picture where Gethin tries to hug her while walking together as she giggles away and avoids his hug! 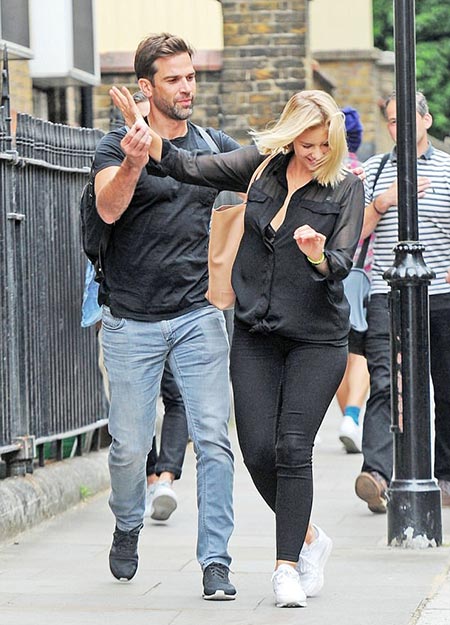 The duo never confirmed the rumors and always avoided any talks relating to it. Nonetheless, Katja's chemistry with Gethin suggests they might be dating and are trying to hide it from the media. Talking about his want to find a girl and settle down, Gethin said,

"I don't want to be an old dad, though, I want to be able to still beat them at squash when they're 18. Why don't you just find yourself a normal girl?" – but I am just trying to find myself a girl."

The 31-years-old lives a life away from the controversies. Moreover, she is concerned about her career and is focused on keeping it going.

Katja Zwara Career; Know About Her Net Worth

Katja Zwara holds a net worth of around $300,000 to $600,000. Her career as a model and a social media personality helps her gather a decent earning.

Born on July 6, 1988, in Poland, Katja Zwara grew up in the city she was born. She is of White ethnicity and Polish nationality. Similarly, her zodiac sign is Cancer. 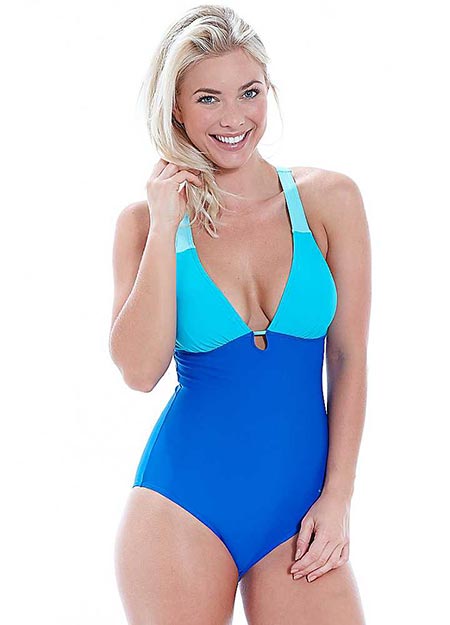 Katja enjoys fame on social media after she started posting lingerie and lifestyle photos. She was keen in the modeling industry from an early age and has featured in the music video Dance With Me Tonight by Olly Murs. Besides, she did the modeling with Alexis Sky and appeared on Maxim Instagram Girl of the Week.