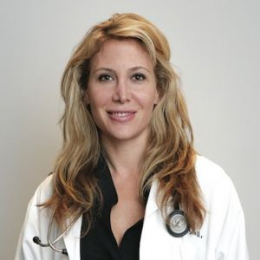 Doctor Skylar Satenstein came to prominence after marrying famous American singer, drummer, and musician Lars Ulrich. She is an emergency medicine physician as well as a cosmetic surgeon. She is associated with several health medical groups, which include, Skylar Ulrich Aesthetic and Laser Medicine, among others.

Skylar Satenstein is currently single as of 2022. The physician is a very hard working person and is now focused on career rather than being involved in any relationship. As of February 2020, Skylar is serving as an emergency room physician in San Francisco.

However, she was previously married to musician, songwriter, actor, and record producer Lars Ulrich. Ulrich is also widely popular as the co-founder of the American heavy metal band, Metallica. The pther members of the band includes James Hetfield, Dave Mustaine, and Cliff Burton among others. 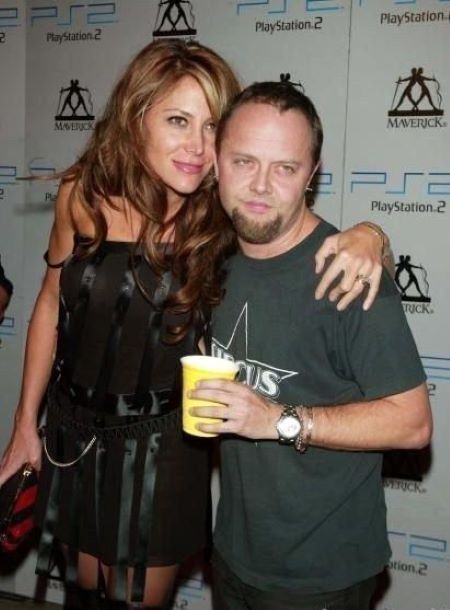 The wedding was held in an intimate ceremony among close friends and families back on 26 January 1997. The couple was sharing a very strong bond until they decided to part their ways after seven years of their marriage. Moreover, the reason for their divorce is yet to be disclosed.

The pair moreover are the proud parents of their two children. They welcomed their first child as a son, Myles Ulrich on 5 August 1998, almost two years after their wedding. Likewise, the duo welcomed their second son, Layne Ulrich on 6 May 2001. 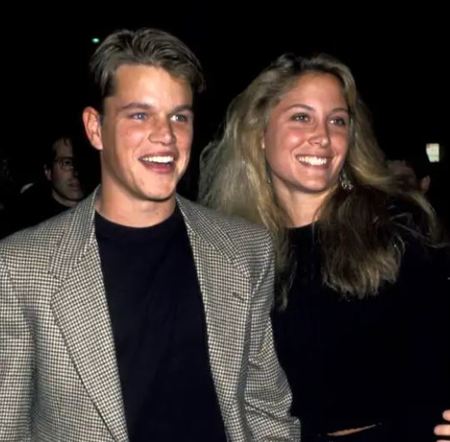 Skylar Satenstein and actor Matt Damon dated while they were in college. SOURCE: Eighties Kids

Satenstein also dated American actor, film producer, and screenwriter Matt Damon. She was even assisted in his Academy Award-winning screenplay for the 1997 film Good Will Hunting. Most notably, the movie depicts her time studying medicine at Harvard University while she was kindling romance with Damon. One of the film's character was indeed inspired by Damon's relationship with the physician. Not to mention, the characte was also named Skylar.

Matt's ex-girlfriend was credited in the film with a "thank you" for allowing her persona and name to be used. Although Skylar could not make her love life last longer, she can be considered a lucky and adorable girlfriend.

While being in an intimate relationship with Lars, she received an offer to portray in 2004 Metalica documentary Some Kind of Monster. She also displayed on some episodes of The Howard Stern Show! and E!True Hollywood Story.

Similarly, Lars was married to Debbie Jones for almost two years. The drummer of Metallica tied the knot with the American model Jessica Miller after his split with Skylar. Jessica and Lars married in 2015 after the actor broke up from Connie Nielsen whom he dated for over eight years from 2004 to 2012.

How Much Is The Net Worth Of Skylar Satenstein?

Skylar Satenstein holds the net worth around $2 million. She garnered this wealth from her career as a physician and surgeon. Moreover, the average salary of a surgeon in the United States is around $270,000, and the physician can earn up to $294,000.

Satenstein moreover started her medical career as an Emergency Room Physician at the Doctor's Medica Center in San Pablo, California, and during her practicum year, she was appointed as a resident.

Skylar then became a part of the Current Health Medical Group from January 2006 to September 2014. Furthermore, she got her license as the plastic surgeon at the Skylar Ulrich Aesthetic and Laser Medicine. Meanwhile, she currently works in Corte Madera, California.

Satenstein's ex-husband, Lars Ulrich is also a very popular singer and musician best known as the drummer and co-founder of the American heavy metal band Metallica. He amasses an impressive net worth of around $3 million.

Skylar Satenstein who was born on June 23, 1971, in New York, the USA to father Frank Satenstein, a producer and director for CBS Television and mother, Celia Onkels grew up with many siblings namely Sloan Satenstein Klein and Louis. Furthermore, she attended and received a medical degree from Columbia University College of Physics and Surgeons in 1997. 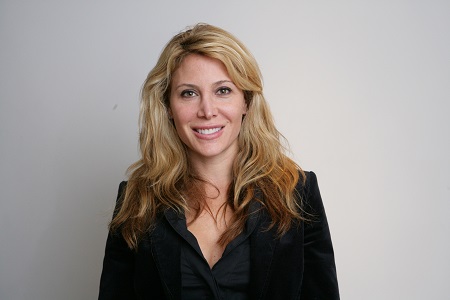 Satenstein achieved a bachelor's degree in science in cellular and molecular biology from Harvard University. That's not all, the blonde beauty also holds a master's degree in Public health from UC Berkeley. She stands at a height of 5 feet 6 inches with brown eyes and blonde hair.

Stay tuned with marriedwiki.com for more celebrity biographies and news!!!

Skylar Satenstein was previously married to musician, songwriter, actor, and record producer Lars Ulrich.  The wedding was held in an intimate ceremony among close friends and families back on 26 January 1997.

They welcomed their first child as a son, Myles Ulrich on 5 August 1998, almost two years after their wedding.

the duo welcomed their second child as a son, Layne Ulrich on 6 May 2001 after 5 years of their marriage.