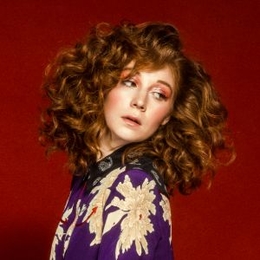 Kayli Carter is an American actress who is best known for portraying the role of Sadie Rose in the Netflix series, Godless. She is also famous for her roles in the films and series like Bad Education, Private Life, and Mrs. America.

To all the fans of Kayli Carter, it's a good news. Well, the glamorous actress is happily single and shares no dating rumours as of now. 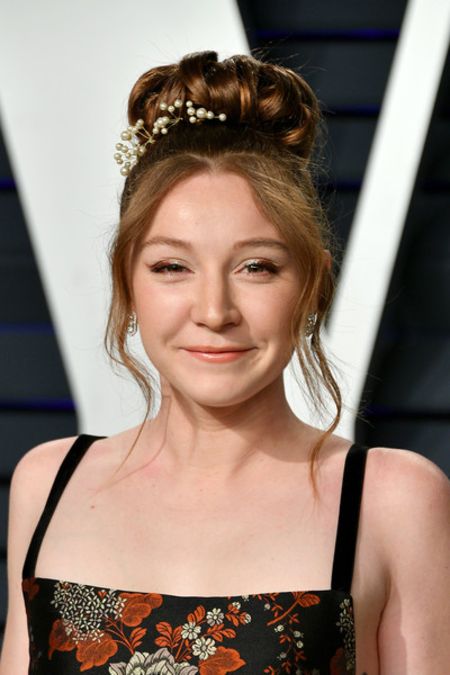 It looks like the actress is patiently waiting for the love of her life. Besides, she can be dating a boyfriend in private. So, let's wait for her to disclose anything regarding her love life.

What's the Net Worth of Kayli Carter?

Kayli Carter possesses a net worth of $300,000. She gathered that wealth from her career as a television and film actress. 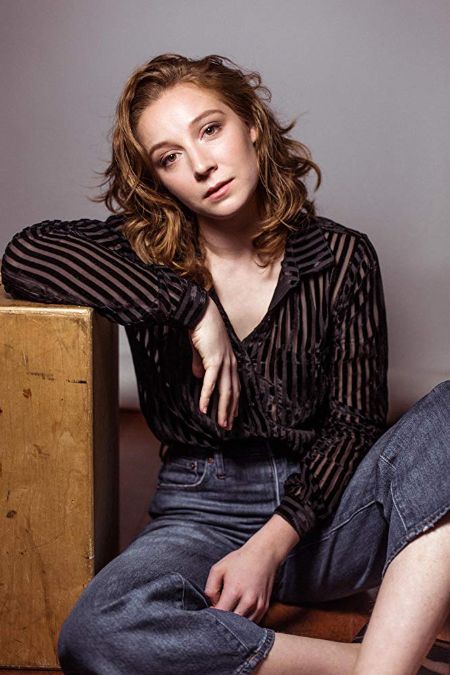 Carter started her career through the television screen. Her first work was in the 2015 television series called The Weekend Detectives, where she portrayed the role of Partygoer. After that, she also landed roles in numerous television series like Z: The Beginning of Everything, Godless, and Chicago Med.

The American actress also worked in numerous films in her career. Well, the actress debuted with the 2017 American supernatural film called, Rings, portraying the role of Evelyn Borden. Since then, she acted in several hit movies like Private Life, Charlie Says, and Bad Education. Furthermore, her film Rings garnered a good response from the fans and collected a total of $83 million on the box office against the budget of $25 million.

The 26-year-old actress is presently starring in the American television mini-series called, Mrs. America. Further, she portrays the role of Pamela in the series, which started to premiere on the Hulu network on April 15, 2020. 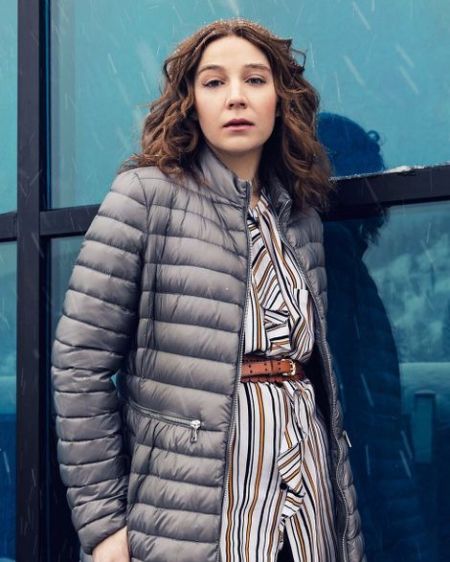 Carter will appear in the six episodes of the series, which consists of a total of nine episodes. Additionally, the drama also features many famous actresses like Cate Blanchett, Elizabeth Banks, and Sarah Paulson.