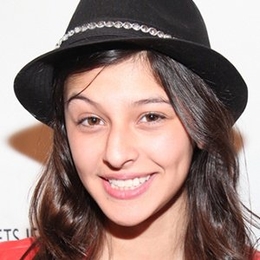 Kelsi Taylor is a rising star in the field of singing and acting. The 20-year-old started her career as a backup singer and is now starting her career as a solo artist with her newly released EP, 'Fear of Yourself'. She is also making her mark in the movie industry with movies such as 'Totally', 'Can' and 'The Overlooked'.

Kelsi Taylor is dating American actor and comedian Dane Cook. The comedian who is 47 years old now shares an age difference of 26 years with his girlfriend Kelsi. 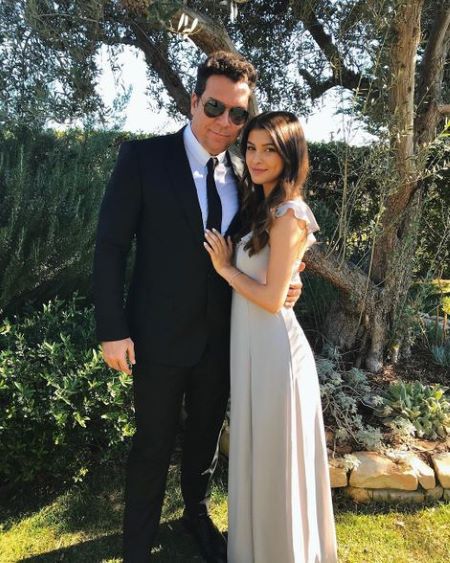 The couple is often criticized for their age gap, and they are aware of that and thus addressed the criticism in their interviews. When Taylor was asked if setting goals while dating someone older is difficult, she said,

"We’re both very driven people and have very similar goals. Age has no factor in our relationship. Just love, support, and encouragement!"

Cook on the other hand, always responds to the questions about age gap with some kind of humor. For example, once a fan asked what advice would you give to those in the age gap relationship? He jokingly answered:

"The only thing you have to do is plan that your deaths will be somewhat far apart."

The couple who celebrated a two-year anniversary of their relationship on May 6, 2019, first met in a game night through a mutual friend. They became friends soon after and started to like each other and eventually fell in love.

2 whole years happy in love. It’s hard to really sum up what we share but it truly is something special. I think the changing moment for me near the beginning was when I started opening up and sharing how much of an introvert I am & your response was “If there’s ever a time you don’t want to come out of your bubble, I’ll come in.” I remember that moment to this day and you still do that for me. You brighten up all my days and make me wanna happy dance all the time. You’re always in my heart & always on my mind. I love you and can’t wait for the years to come!

This is not the first high profile relationship for Dane as he was previously in a relationship with Julianne Hough, Amanda Cerny, and Racquel Houghton.

However, Dane seems to be serious about his relationship with Taylor as he has introduced her to his sister Courtney Cook. Taylor posted the pictures of their get-together on Instagram.

How Much is Kelsi Taylor's Net worth? Know more about her Income, Earnings, and Career

Taylor is now transitioning into a solo career as singer and actress. On August 9, 2018, she released her debut four-track EP, Fear of Yourself. Also, she is working in short movies and TV series and is credited in movies such as American Typecast, My Name is Asia and Alchemy.

Kelsi's partner Dane Cook is a popular actor and stand up comedian and boasts an impressive net worth of $30 million.

happy father's day to this one! here is my dad who does everything in the world for me and makes everything I do possible. you're the bestest of em all.