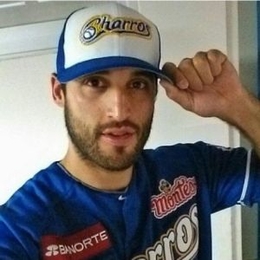 Kenneth Ray Sigman is a rising American baseball player who currently plays for Arizona Diamondbacks. ARI picked him in the 2010 draft in 48 rounds. Besides his profession, Signam came to the media attention because of his celebrity sister and his marriage to an actress Bárbara Mori.

Kenneth Ray Sigman is a rising American baseball player who currently plays for Arizona Diamondbacks. ARI picked him in the 2010 draft in 48 rounds. Besides his profession, Signam came to the media attention because of his celebrity sister and his marriage to an actress Bárbara Mori.

Reason Behind The Divorce With His Wife

The rising star, Kenneth Ray Sigman, was previously married to an Uruguayan-born Mexican actress, Bárbara Mori. In addition, she is also a model, producer, and writer. 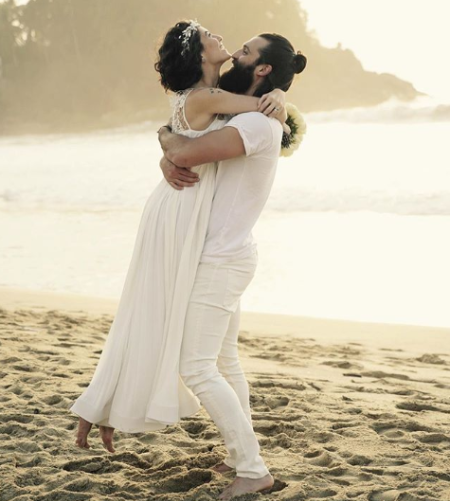 After dating for around two years, the lovebirds decided to take their relationship to the next level. On 27th February 2016, Sigman and his partner kissed and pronounced husband and wife. Their wedding took place in an intimate ceremony in the presence of close friends and family.

They walked down the aisle on an ocean beach in San Pancho, Riveria Nayarit. The bride appeared in a beautiful white gown, and the groom, likewise, wore a white dress. His then-spouse, Barbara, gave the happy news about their nuptials to fans via Instagram by sharing a lovely photo. 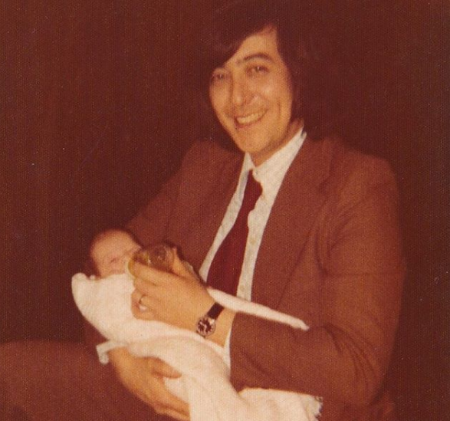 On the other hand, three days before the special day, a tragic incident took place. Barbara's father died, which she announced via Instagram on 24th February 2016 by sharing a photo of him.

Well, the same year, the pregnancy rumor of Sigman's wife surfaced on the Internet after she uploaded a photo on her Instagram with the caption, "Together the Three." But from then onwards, Barbara never talked anything about having a baby. So, it is yet to be known whether the news is true or fake.

Later on, the player and his partner began to face conflicts that resulted in their divorce. Nevertheless, neither Sigman nor Barbara disclosed the actual date of their separation. Some sources claimed that the duo divorced because of their long-distance relationship. 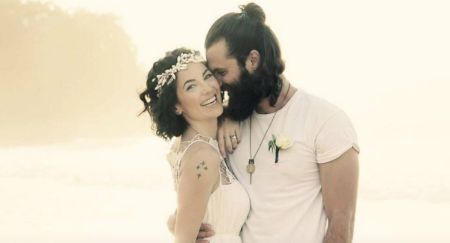 While the other said, the reason behind their split was because of Barbara's affair with an actor Christian Meier. After the separation, Sigman deleted all the photos of his ex-spouse, but Barbara hasn't yet deleted any of them.

And, it's been more than four years since their divorce in 2017. But, has Kenneth moved on from his failed marriage? Well, yes. After all, Sigman wasn't going to stay single and mourn his divorce for the rest of his life, right? 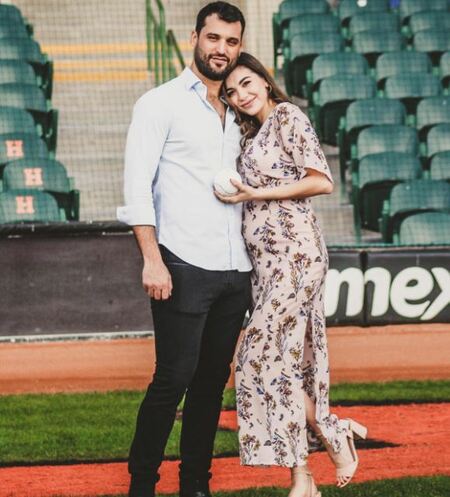 Speaking of which, Sigman has been dating his new girlfriend, Maria Renee B for a long time now. Not to mention, Sigman and his partner are also expecting their first child, a daughter. Maria posted pictures from their gender reveal party and announced the baby will be born in June 2022.

A baseball player earns an average salary of around $300,000 per year; thus, Sigman also probably receives the payroll in the same range. Similarly, his net worth may be in a few million dollars.

Besides, his former spouse, Barbara Mori, holds an overall net worth of $145 million. Moreover, his sister, Stephanie Sigman's net worth is $2 million as of 2019.