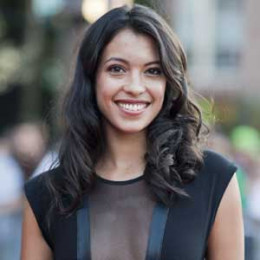 Stephanie Sigman is a Mexican-American actress who is popularly known for her performance in the popular crime drama series, "S.W.A.T" where she portrays the role of Jessica Cortez. She is also the first Mexican born actress to be cast as a bond girl in the 2015 bond movie "Spectre". She also portrayed the character named Valeria Velez in the series "Narcos". Her debut in the entertainment industry happened in 2010 from a movie named "Rio de Ore" and has been wowing with her presence till present.

Stephanie Sigman, 32, was born on February 28, 1987, in Ciudad Obregon, Mexican. Her mother was a Mexican while her father Lee Sigman was an American New York Yankees. 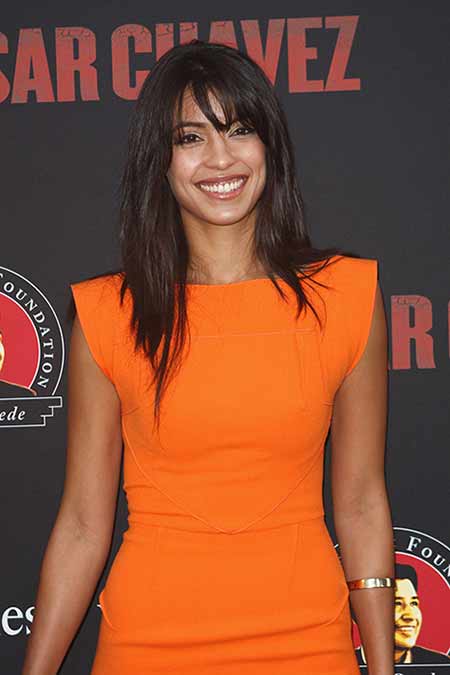 She first started her career as a model and also studied acting for three long years. Sigman entered a modeling contest when she was 16.

Sigman debuted in the entertainment industry in 2010 from a movie named Rio de Ore where she portrayed the character, Estela. The movie made it to the Best Foreign Language Film at the 84th Academy Awards from a Mexican entrance but did not make it to the final shortlist. She was nominated for a Dublin Film Critics Award in 2011 for her performance in the movie.

The following years she was cast in several movies like Miss Bala, Flight of the Butterflies and so on. Her television debut happened in 2013 when she appeared in a Television series, The Bridge playing the role of Eva Guerra for 14 episodes. 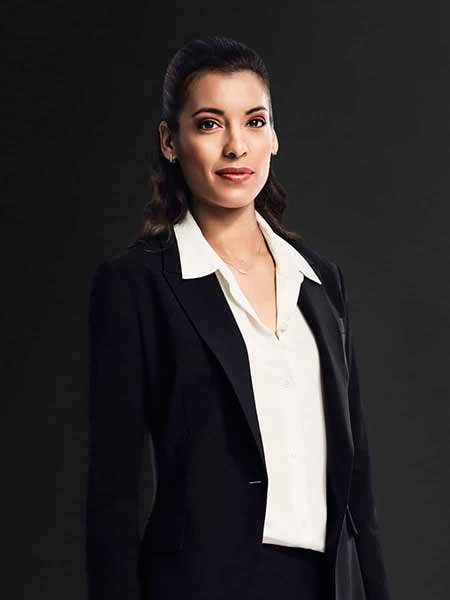 She was cast in the popular series Narcos which is a real story of a drug mafia Pablo Escobar. In the series, she portrayed Valeria Velez originally named Virginia Vallejo who is a Colombian journalist who was Pablo's mistress. She was cast alongside Wagner Moura, Pedro Pascal, Joanna Christie and so on.

Sigman became the first Mexican-born girl to be cast in a Bond movie named Spectre alongside popular actor Daniel Craig. She was also seen in a music video named Snap Out of It by the band Arctic Monkeys.

Her 2017 movies include Shimmer Lake, Once Upon a Time in Venice and Annabelle: Creation. Her popular television project is American Crime where she appears as Monica Ava. Similarly, she is cast in one of the main roles in the popular 2017 American crime drama S.W.A.T where she plays the role of Jessica Cortez. For S.W.A.T she is cast alongside Shemar Moore, Alex Russell, Lina Esco, and Kenny Johnson.

Stephanie Sigman is estimated to have a net worth of $2 million. She earned her million dollar fortune from her appearance in various movies an television series. As of 2018, Sigman earns a decent paycheque from her popular series S.W.A.T, and American Crime.

Her featured movies Annabelle: Creation and Once Upon a Time in Venice made a box office collection of $306.5 million and $735,353 respectively.

Sigman is married to her boyfriend named Brian Andrew Mendoza who is professionally a director and photographer. They both seem deep in love and are always seen posting pictures of them together on their respective Instagram accounts.

She particularly feels men respecting women is one of the best qualities of a man. Her philosophy about love is having trust at first rather than romance.

Sigman is a punctual lady who is always on time and dresses up for comfort. She likes boxing and running to stay fit but isn't much into hitting the gym.

She loved spiderman as a young child and was crazy for him and as for actors she loves Morgan Freeman and would love to work with him. She has around 63.3k followers on her Instagram account as of 2018. Sigman owns a dog named Paulman.

She married her longtime love Brian Andrew Mendoza on 27 October 2018.

She shared a couple of images of her wedding with her lovely beau via Instagram posts.