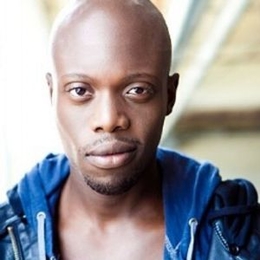 Keston John might not be a household name, but he is continuously working for over a decade and has been part of many big projects such as 'Lincoln Heights,' 'Avengers Assemble,' and 'Avatar sequels.'

Know Keston John's Married Life Including His Wife and Kids

Keston John is happily married to actress Lacy Baxter. The couple tied the Knot on July 1, 2016, at a beach-side wedding. Four years have passed since the wedding, but the couple is very much still in love. Furthermore, there is no news of trouble on their married life. 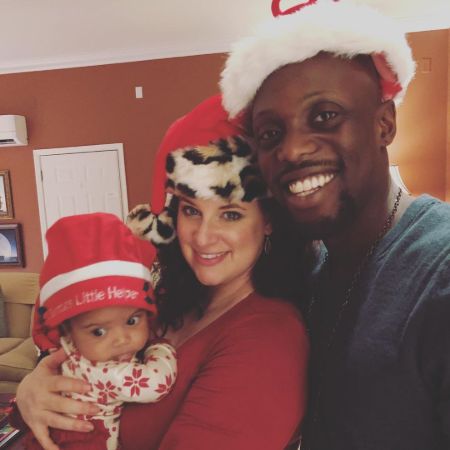 Keston John with his wife and their daughter. SOURCE: Lacy Baxter's Instagram

Keston and his wife currently live in Los Angeles with their one and half year daughter. Their only child, Lark Elisabeth John, was born on September 30, 2018, in Canada.

Keston John's Career and Net Worth

Keston, as of 2020, boasts a Net Worth of $1.5 million. He earned this fortune from his sucessful acting career that started in 2006.

Though in the beginning, the 36-year-old struggled to get major roles, but only a few years after the debut, he began getting substantial roles. Not only that, he became part of many big projects, including The Good Place, Avengers Assemble, Lincoln Heights, and She-Ra and the Princesses of Power. 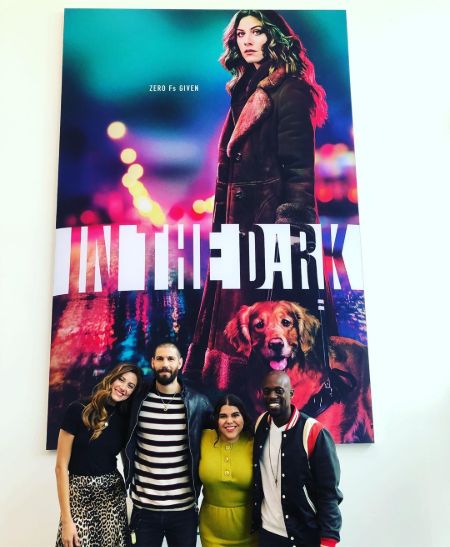 Recently John worked in The CW's program In the Dark. The show is a crime drama and features actors such as Derek Webster, Nicki Micheaux, and Humberly González.

Not only is his past work impressive, but the upcoming projects are also super-exciting. He will play Va'ru in much-anticipated Avatar 2, 3, 4, and 5. 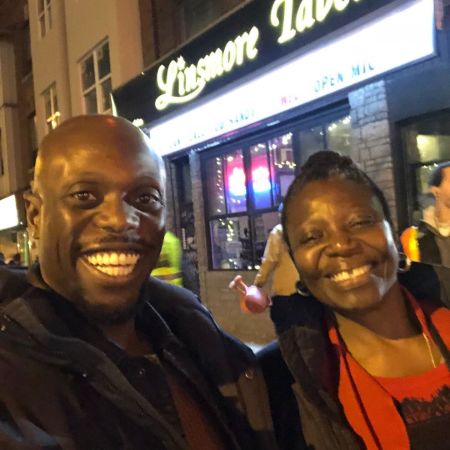 Lacy Baxter is a actress. She and actor Keston John is married for four years. They share a daughter.

Lark Elisabeth John is the only child of actor Keston John with his wife Lacy Baxter.